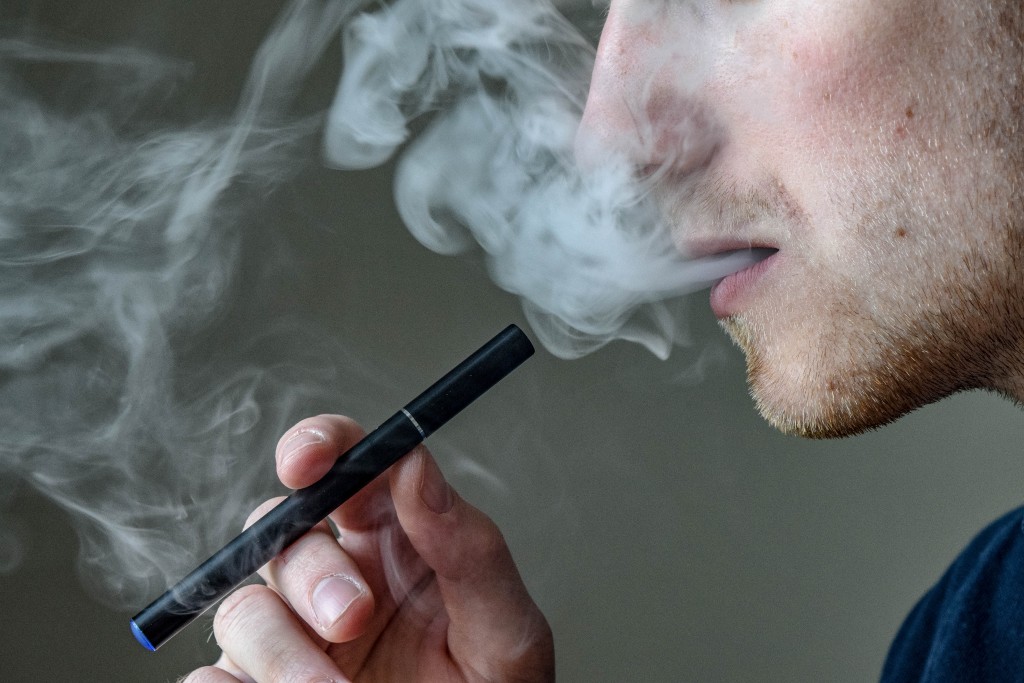 After over 500 people falling ill and eight deaths due to a mysterious lung disease tied to vaping, health officials are urging the federal government to place restrictions on e-cigarettes. As of Wednesday, Sept. 11, President Trump has responded to the epidemic by calling for a ban on thousands of e-cigarette flavors.

One of the main concerns around the use of e-cigarettes is the numbers of teens using it. According to the Department of Health and Human Services, over five million kids reported to using e-cigarettes.

“We can't allow people to get sick, and we can't have our youth be so affected,” Trump said.

One of the most popular e-cigarettes among kids is the JUUL. According to the nonprofit public organization, Truth Initiative, “15- to 17-year-olds have over 16 times greater odds of being current JUUL users compared with those between 25 and 34 years old.” The JUUL is easily used among teenagers, because of its light weight and appearance.

Teens also love getting a quick head rush of nicotine after they take a “rip.” In addition to these features, detractors of e-cigarettes argue that the sweet and candy like flavors make the product extremely attractive to younger users. By banning these flavors, the government hopes this will help combat the vaping problem, especially among children.

Megan McArdle argues in her article, “A Vaping Ban Would Be Hysteria Masquerading as Prudence,” that in “2018, roughly 20 percent of high school students said they had used e-cigarettes within the past 30 days, compared with 1.5 percent in 2011. But only 8.1 percent of high school students reported using the combustible kind of cigarette, compared with 15.8 percent in 2011.”

Many believe that this is also safer for children in comparison. However, vaping is still extremely harmful.

They also said they would never want to smoke because “cigarettes are disgusting.” If that is the case, then it raises the question if e-cigarettes are really preventing smoking among youth. It is important to take into consideration that e-cigarettes have only been available in America since 2006, so our knowledge on their long-term effects are very limited.

Both federal and state governments are trying to deal with this sudden vaping crisis. New Jersey is proposing to ban vaping in general. Even though I, personally, am not a fan of vaping, I do not believe this is the best thing to do. Cigarettes, which kill hundreds to thousands of people annually, are still legal.

However, if the government is so focused on banning vaping, they should begin to focus their attention on how to end smoking. If both are harmful, we should not settle for which one is less harmful – it would also make no sense to ban the less harmful one. Instead, the government should work on helping citizens make better choices and search for ways to eventually get rid of both smoking and vaping. I believe that right now the most efficient step is to ban the fruity flavors teens find attractive to lower their usage.