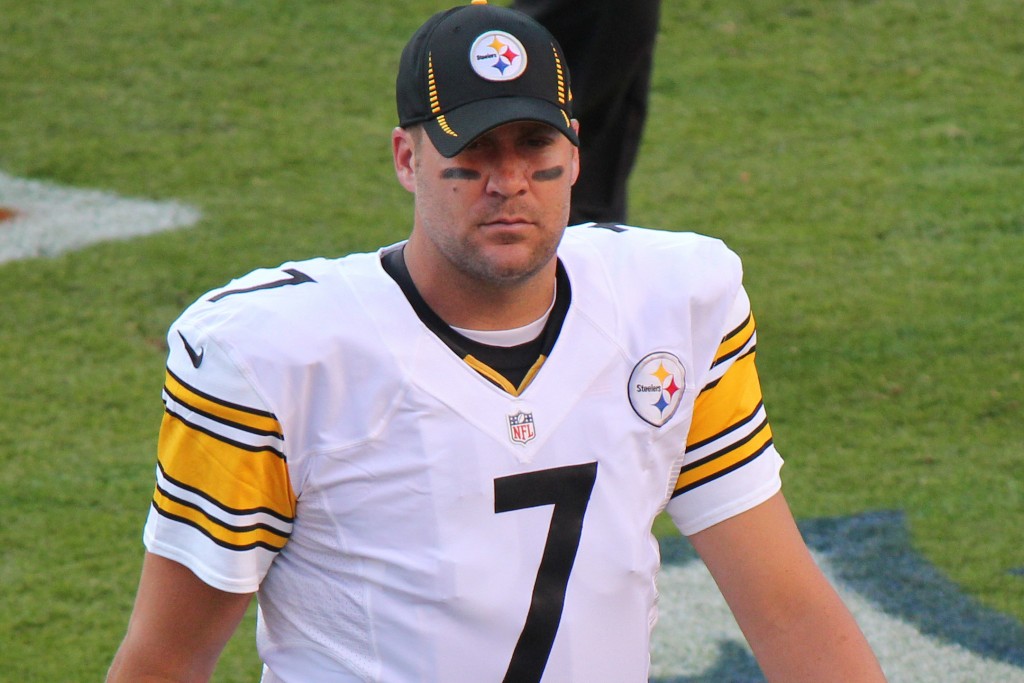 Ben Roethlisberger, starting quarterback for the Pittsburgh Steelers since 2004, will be out of play for the remainder of the season due to an elbow injury.

Last Sunday, Roethlisberger suffered a right elbow injury during a hard throw on the field. An MRI was done and evaluated immediately after the injuries, and doctors advised that surgery was the best possible outcome for future recovery.

The Steelers announced this information days later, and they have since stated that this will result in Roethlisberger’s absence for the remainder of the season.

The surgery on his elbow is set to take place this week.

Rudolph filled in for Roethlisberger in a game Sunday against the Seahawks in which the Steelers lost 28-26. Although Pittsburgh would like to hold a more extensive search for a replacement, there are not many options.

According to NBCSports, “There’s no other quarterback on the 53-man roster after the Steelers traded Josh Dobbs to the Jaguars last week, although they do have Devlin Hodges on their practice squad.”

Due to this, it seems that Roethlisberger, the 15-year starter, will be officially replaced by Rudolph for the season. Many believe that due to Roethlisberger’s age and physically demanding style of play, his time as a starting quarterback for the Steelers may be over.

When the Pittsburgh Steelers signed Rudolph in April 2018, Roethlisberger was shocked, to say the least. At the time, he told Pittsburgh radio station, 93.1 The Fan, that he “planned on playing three to five more years” and that he was “surprised the Steelers drafted a quarterback instead of a player who could help [them] win a Super Bowl now.”

Earlier this year, Roethlisberger signed a two-year extension with the Pittsburgh Steelers which plays throughout the 2021 season, with cap hits of $33.5 and $31.5 million.

Even with this, the Pittsburgh Steelers are still searching for additions to be made to the team. Landry Jones spent five years backing up Roethlisberger before being officially cut in 2018. Although he has now been signed with the XFL since August, he has not been dismissed as an option.

Other famous names that are currently free agents in the running include Colin Kaepernick, Matt Cassel, Paxton Lynch, Tom Savage, Brandon Weeden and Brock Oweiler, according to NBCSports.