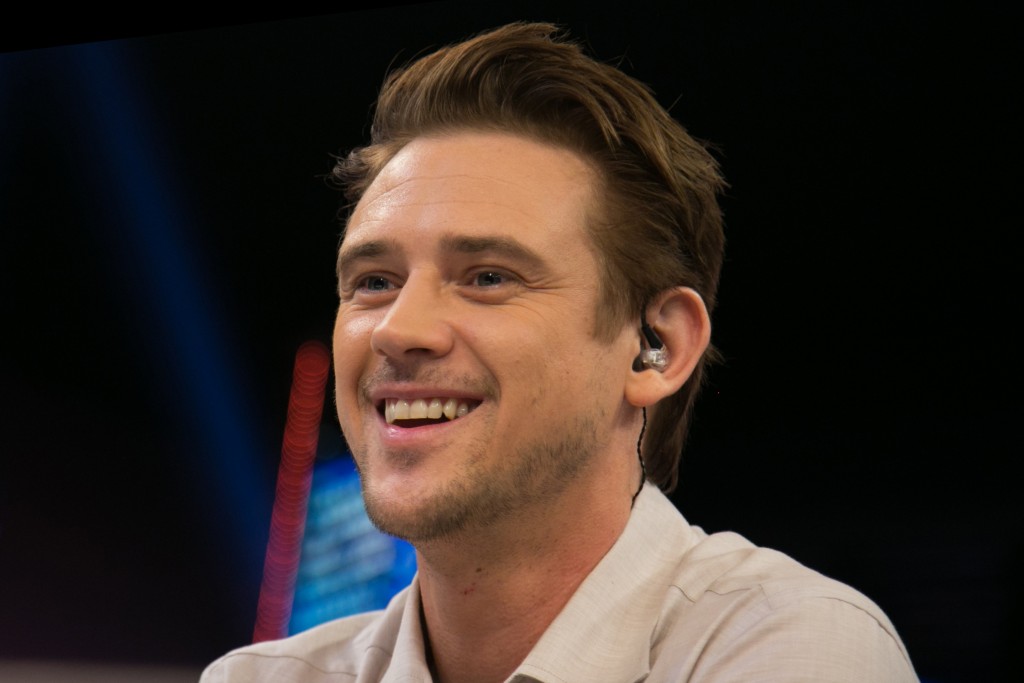 “In the Shadow of the Moon” is the newest Netflix attempt at producing a thought-provoking and mind-boggling science fiction thriller. Sadly, this was not a complete success, mainly because the movie lost its charm while trying to impress its audience with how smart it was.

The movie follows a police officer (Boyd Holbrook) that is trying to solve a case of a serial killer (Cleopatra Coleman) that keeps reappearing every nine years, while also trying to be a responsible father and raise his daughter correctly.

If that type of unimaginative plot was not enough, the writers felt the need to add a convoluted time travel storyline that was not given enough time to develop, causing the movie to suffer. It does not give enough attention to neither its mostly bland character nor the unimpressive story.

The film’s direction and cinematography had its impressive moments, with a few beautiful tracking and spinning shots, making the clunky action scenes more captivating. Some of those shots were not always beautiful and were downright confusing. The use of unneeded flourishes made the action lose its momentum, and some shots would just make the scene unnecessarily long.

The acting in the film is definitely the most positive aspect, though it had its flaws at certain important moments. The film follows Holbrook’s character through a depressive transformation, and he portrays various stages of his life extremely well. He was tasked with playing a character over the course of almost thirty years, and he does so in a wonderfully believable fashion, proving that he surely is the highlight of this science fiction project.

Characters of police officer Maddox and police detective Holt, portrayed respectively by Bokeem Woodbine of “Fargo” and “Dexter’s” Michael C. Hall, were severely underused and the material they were given was depressingly underwhelming. It did not display their talent, which has been proved in countless other projects.

Coleman is the only other actor who is worth mentioning by name. She did a great job, considering her character was the leading mystery of the film, yet it still somehow turned out to be bland and boring. Most of her screen time was spent being cryptic and not progressing the story whatsoever.

Acting direction was mostly well done, even though Hall’s character was changing his opinion of everybody in every scene he was in, but that can theoretically be explained with the fact that almost every scene is nine years apart. The subpar script also did not help with making the acting more captivating.

Visual effects were nothing to write home about. They would not even be mentioned here if not for one horrible instance: a car crash looked like a freeze-frame that was just zoomed on in. It was so surprisingly bad it ruined what little atmosphere the film had achieved at that point. It was like watching a film student’s practice Youtube video instead of a professionally produced movie.

In the end, this was a disappointing film that proves, yet again, the story needs to be revised and well thought out about before making a film that will only underwhelm its audience.