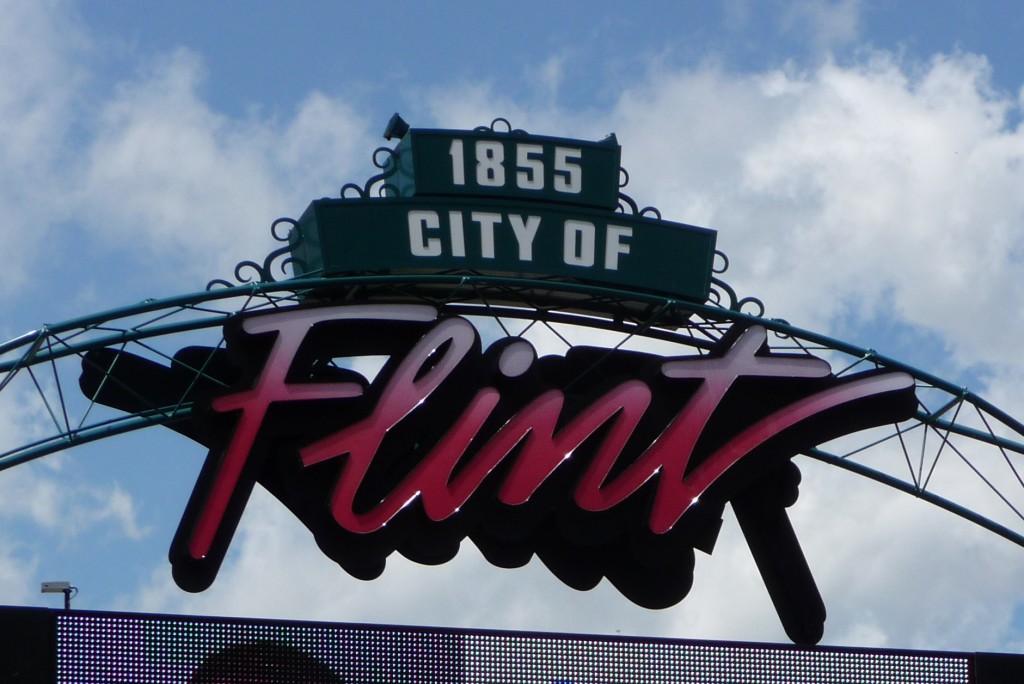 With the water crisis in Flint Michigan that began in April of 2014, we have seen the effects and devastation that a lack of clean water can cause.

Now, many more Americans will face similar dangers because the Trump administration has decided to roll back many clean water regulations.

The decision to repeal regulations that had previously placed limits on chemicals near bodies of water will, in particular, affect people in low-income communities.

There have been many indicators that our planet is suffering due to climate change. The National Oceanic and Atmospheric Administration (NOAA), has reported that “The changing environment is expected to cause more heat stress, an increase in waterborne diseases, poor air quality, and diseases transmitted by insects and rodents. Extreme weather events can compound many of these health threats.”

We are already experiencing the effects of climate change. The lack of water pollution regulation will only worsen the chemical and toxin levels in our water streams.

“Human health is vulnerable to climate change,” the NOAA stated.

The United States government does not have the right to take away health regulations that protect everyone. At the end of the day, a water crisis does not discriminate. Although low income communities can lack the resources to access aid for a potential water crisis, anyone can be at risk. The Trump administration is directly putting people’s health at risk.

It seems as though the Trump administration has not taken this into account or simply does not care about the broader impact.

Many environmental issues disproportionately impact people of color and people who live in low income communities. The administration has repealed a regulation that protects millions of Americans from water pollution related deaths. The non profit organization The National Resources Defense Council reported on the effects of water pollution.

“To put it bluntly: Water pollution kills. In fact, it caused 1.8 million deaths in 2015, according to a study published in “The Lancet.” Contaminated water can also make you ill. Every year, unsafe water sickens about 1 billion people,” the article states. “And low-income communities are disproportionately at risk because their homes are often closest to the most polluting industries,”

The effects on human health are tremendous. Climate change is now a massive discussion topic as the U.S elections are drawing near. People want to know that government officials care about climate change and are passionate about doing something to help.

The topic of climate change is not only important for the upcoming elections, but for the future of the planet. America plays a large role in environmental discussions, but should be leading the shift in behaviors that will help save the planet.

As citizens, our role is to hold large corporations responsible for the impact they have on pollution, waste dumping, excessive use of energy and fossil fuels, and other damaging practices. By holding government officials responsible for their actions, we might be able to keep the important environmental regulations in tact in efforts to reduce the effects of climate change.