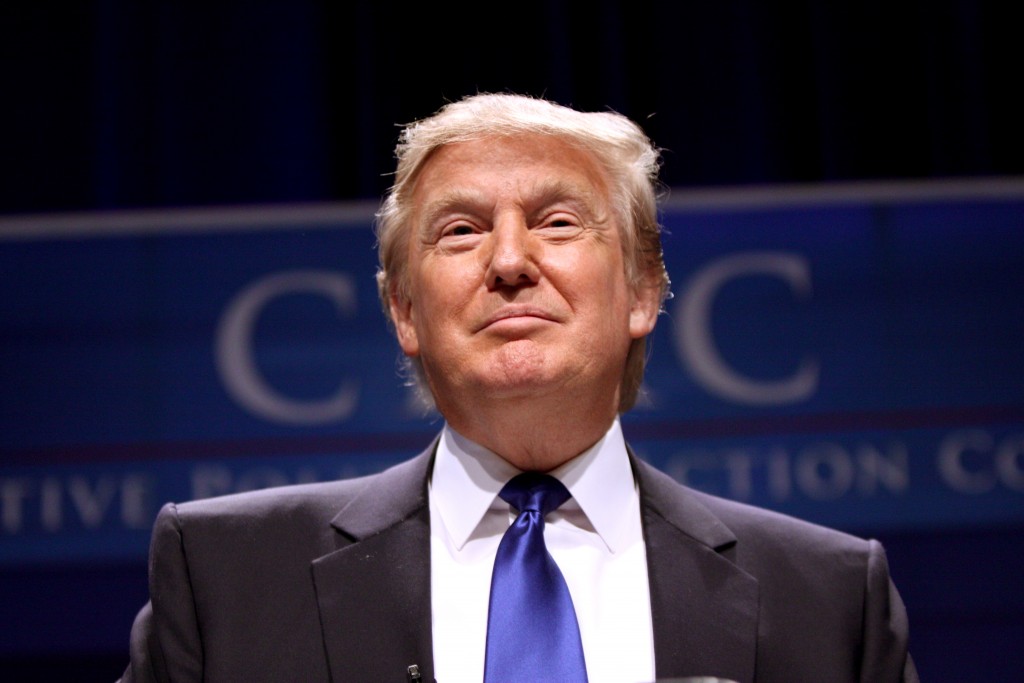 The inquiry announcement was made on Sept. 24 by House Speaker Nancy Pelosi, following a whistleblower complaint revealing that Trump had an inappropriate conversation with Ukrainian President Volodymyr Zelensky and that the president's personal lawyer, Rudy Giuliani, was acting as an intermediate to facilitate the conversations in a private setting.

Trump had asked the Ukrainian president to open an investigation against Democratic candidate, former Vice President Joe Biden. In return, Trump said he would release $400 million dollars in military aid.

The transcript of this conversation was placed on a classified server designed for communication that only very few people have access to. This breaks campaign laws, as no presidential candidate can ask a foreign country for help in a U.S. election.

It's important to understand what an impeachment inquiry looks like and what the process will detail.

To start, this is not the House vote for impeachment. That'll happen in a few months to a year. This is an investigation that will go through all of the president's misconduct. It is likely going to focus on Trump's attempts to gain information from a foreign government for the 2020 election, but it will not include everything that he's done in the office nor in his election campaign.

However, it is likely that evidence from the Mueller Report and congressional inquiries and interviews based around the subject will be used in the impeachment inquiry.

After the investigation, a vote will be held in the House on whether to impeach Trump or not. This is most likely to pass, as Democrats hold the majority, and all but 12 support the impeachment.

Then the vote will go to the Senate, where Republican members of Congress may try to bury this. If all Democrats vote on this issue, 20 Republicans need to flip to impeach Donald Trump. That being said, this has to be something politically viable, as some Democratic seats may be threatened by challenging Trump.

The defense is to rally around Trump and protect the president. The offense is to prove Trump a criminal in the eyes of the public. President Richard Nixon was thought to be unimpeachable until he suddenly was very impeachable after the release of the Nixon Tapes, and he resigned as he saw the writing on the wall.

As it stands, Trump has remained absolute in his position and has instead gone after everyone who dares accuse him. Adam Schiff, Chairman of the United States House Permanent Select Committee on Intelligence, has been a frequent target. The President's attacks on Schiff have ramped up dramatically, up to the point where he insulted that he should be arrested for treason.