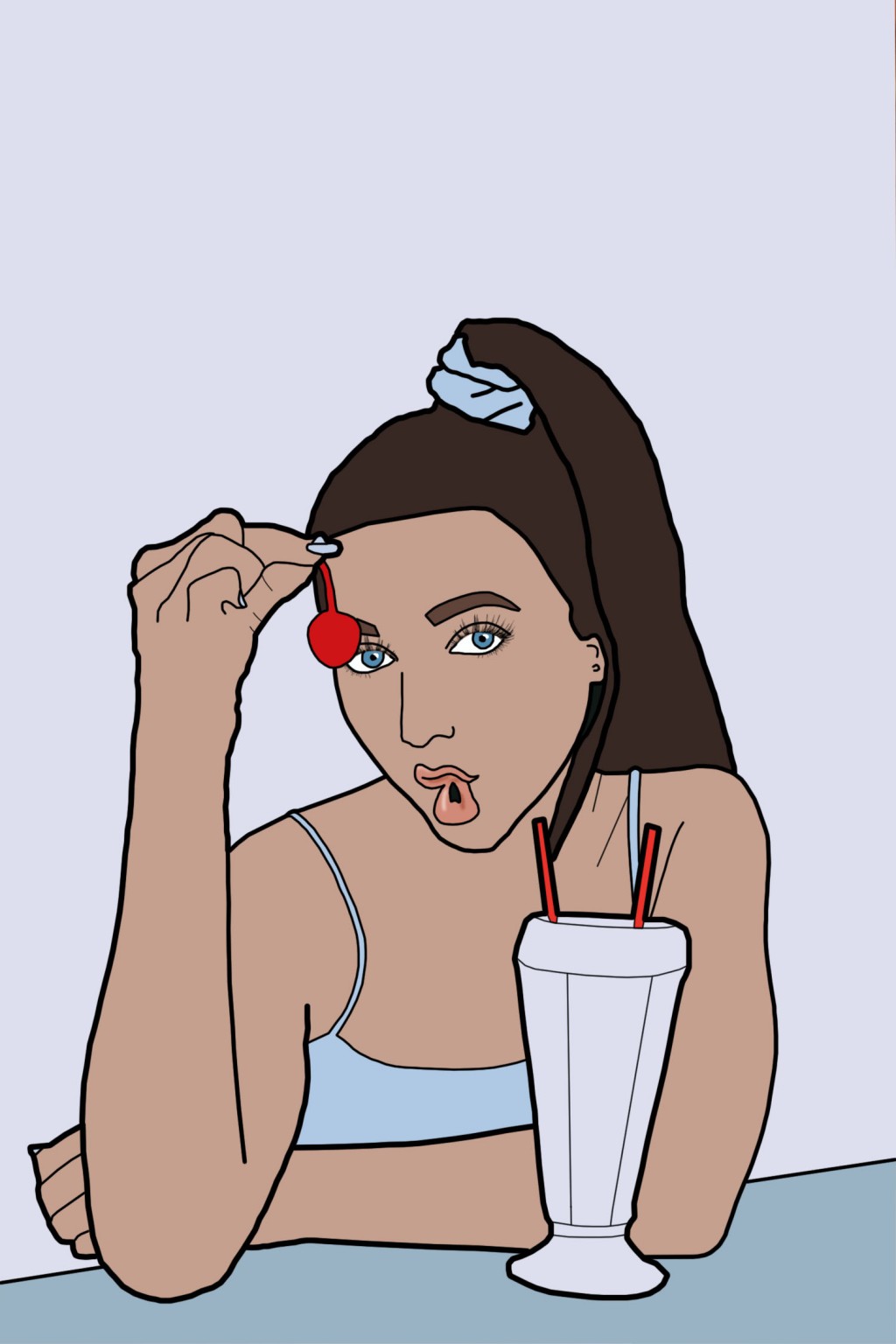 Currently, one of the hottest apps for teens right now is VSCO: a photography app that allows users to edit and share their photos. Although the app seems quite simple itself, it’s this new identity of being a “VSCO girl” that is really trending. It takes many factors to be considered a VSCO girl, and to have the most accurate definition, James Liao, a VSCO girl himself, answered some of the audiences most burning questions.

When asked what a VSCO girl is, Liao said, “Well it just takes a little sksk and I oop!” He went on to list things that every VSCO girl needs, which ranged from a Hydroflask to scrunchies. Now these are just some of the obvious must-haves of a VSCO girl, but James also named some of the more elite VSCO girl items, like a FjallRaven backpack, Birkenstock sandals, and oversized T-shirts.

“We’re all about the trends but VSCO girls also care about saving the Earth,” Liao explained as he took a sip from his reusable straw.

Despite his progress and success so far as a VSCO girl, Liao knows he will never forget those who inspired him to create an account for this social media platform. On Sept. 12, 2019, Liao made his account as he ate breakfast with his fellow members on the swim team.

“I will never forget that day. It changed my life forever,” Liao said.

Since then, he’s obtained 16 scrunchies and is on the hunt for more stickers to put on his Hydroflask. Although it may seem like Liao completed his journey to becoming a full VSCO girl, he is actually still in the process, as he is growing out his hair in order to be able to tie it in a messy bun one day.

“Transforming into a VSCO girl takes time and patience,” Liao advised, “But if I can do it, you can too!”

It takes long days and hard nights to fully develop oneself into this persona, however, it’s for sure worth it in the long run. From helping save the environment to making the world a more aesthetically appealing place, VSCO girls are making their mark one friendship bracelet at a time.