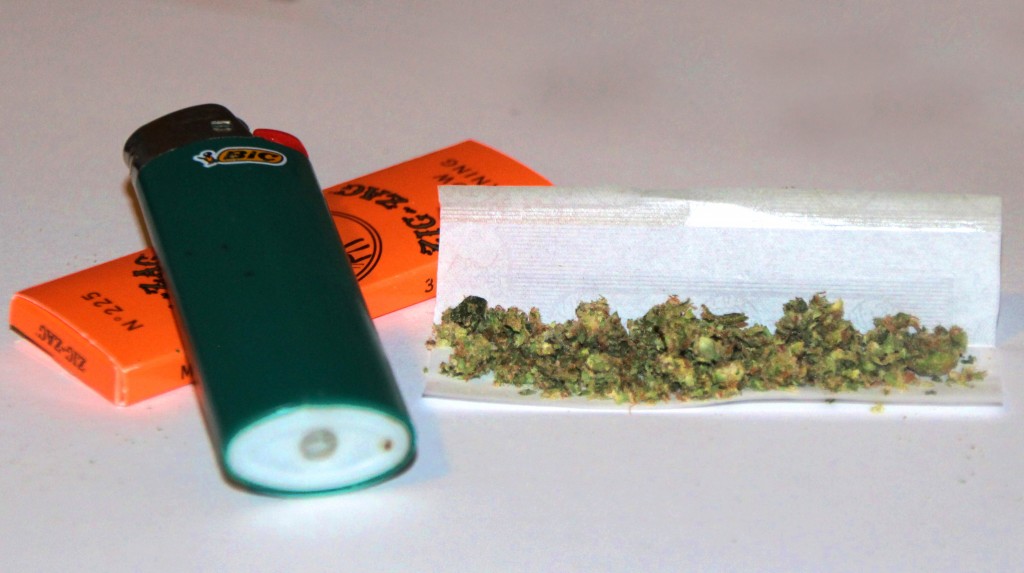 The legalization of marijuana has been a huge topic of debate in the U.S. for the past few years. Some people see the benefits of it and agree that it should be legalized, while others see the cons of legalization and are against it. The government is divided when it comes to the legalization of the drug, but some states are already passing laws that allow it.

States like California, Colorado and Nevada have fully legalized the drug, whereas states like New Jersey, Pennsylvania and New York have only legalized medical marijuana. However, for the states that have already legalized it, there are problems when it comes to businesses that legally sell the drug.

For example, businesses like cannabis cafes cannot pay their employees through the bank because if they did so, the banks would technically be violating federal law. This makes it more difficult for the workers of these companies to be paid for their work. This is where the Marijuana Banking bill comes into play.

The Secure and Fair Enforcement Banking Act, better known as SAFE, would prohibit federal banks from withholding money from someone who works for a legitimate marijuana business. As of right now, companies, such as Platinum Vape, have to pay their workers in cash every week because they are not able to pay them with checks.

If the bill passes, this would change everything for legitimate marijuana businesses. It would be much easier for the owners of these companies to pay their workers in checks, because paying them in cash is a very tedious job.

If this bill is passed, a lot of people’s lives would be made easier. This bill should be passed, because the employees deserve to be paid for the work that they are doing. What they’re doing is not illegal in the states they live in, so there is nothing wrong being done by them.

Not everyone agrees on the legalization of marijuana, but this is more than that. The passing of this bill would give these workers the opportunity to be paid for their hard work, which is a basic human right.

The most recent development in the process of this bill is that it was passed in the House of Representatives with a bipartisan vote. This means that both major political parties were in agreeance in regards of passing this bill. This is a good sign for those who want this bill to be passed, since it means there is a good chance that it will be passed when it reaches the Senate.

There are still many things that need to be done to pass this bill, but for now, there are high hopes for a cashless marijuana industry.