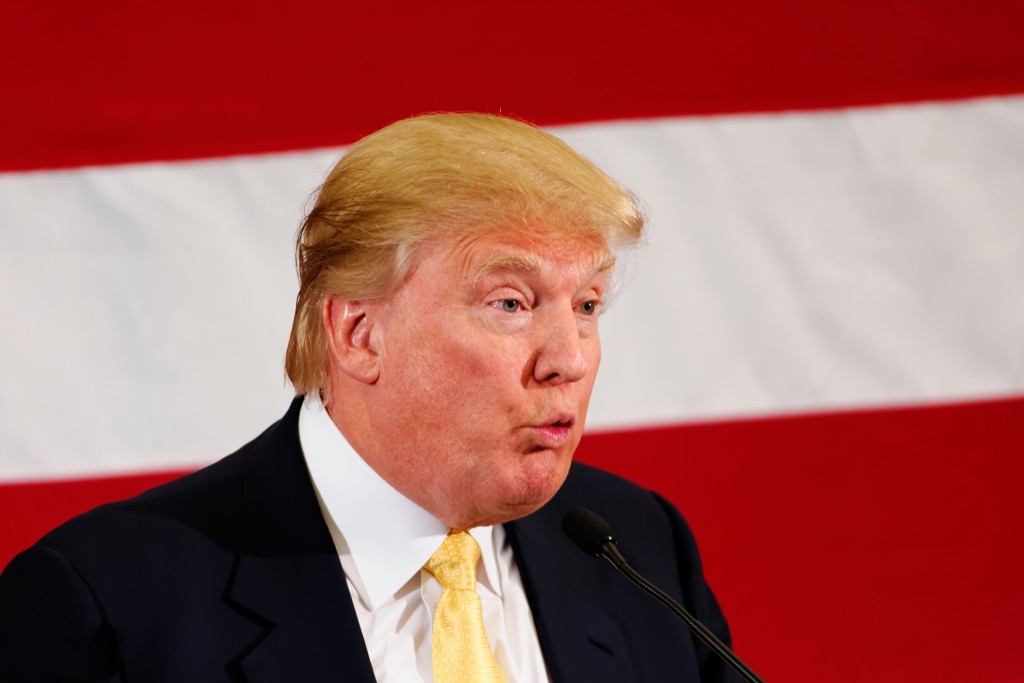 The ongoing impeachment inquiry pace has been lightning fast – so fast that it may be a little hard to keep track of. So, let's break down how this all started.

A whistleblower complaint came out on Aug. 12 regarding the July 25 call between President Donald Trump and President Volodymyr Zelensky of Ukraine.

Allegations of presidential misconduct over the call with the decision to attempt to force Ukraine to investigate Joe Biden and his son, a key political adversary in the 2020 presidential election, or else the United States would withhold key military aid needed to keep Russia at bay. This move is illegal as defined by the 1971 Federal Election Campaign Laws, stating that no presidential candidate may seek or receive help from a foreign national in regards to money or "of anything of value."

The allegations laid out by the whistleblower are open for the public to read. The New York Times has a copy of the report open for readers to browse over. It is described in the letter that the whistleblower had been informed by other U.S. officials who had overheard the conversation, that Donald Trump, in connection with Rudy Guilanni, was working on soliciting help from foreign governments in the 2020 presidential election.

In addition, it appeared that Attorney General William Barr was involved as well. The conversation was then placed into lockdown mode, and the true transcript – not the memo released by the Trump campaign – had been placed in a secure server meant for national security purposes using the highest level of security classification in the United States.

Rudy Guiliani acted as a backdoor for the president to talk to foreign governments circumventing the traditional process and avoided creating paper trails.

Using attorney-client privilege assumingly as a pretense to avoid having to answer tough questions with his involvement in the foreign affair, President Trump in his conversation with the Ukranian president had pushed several times for him to speak with either Rudy Giuliani or William Barr as envoys of the President on this matter.

This whistleblower complaint made itself obvious in the week of Sept. 16 and an impeachment inquiry was declared on Sept. 24. As for the identity of the whistleblower, the public has no idea who this person is. While a congressional interview with the whistleblower is planned, talks of having this person’s identity remain anonymous is paramount in the words of his lawyer. President Trump has remained incessant that he meets his "accuser."

He has already began attacking the whistleblower, calling him a traitor to his country and insinuated that he should be treated like spies were killed in the past.

This helps the Trump administration narrow down the possible identities of the whistleblower, allowing them to place pressure on the suspect.

While the identity of the person is still anonymous at the time of this article's completion, this blunder could prove disastrous in the future.