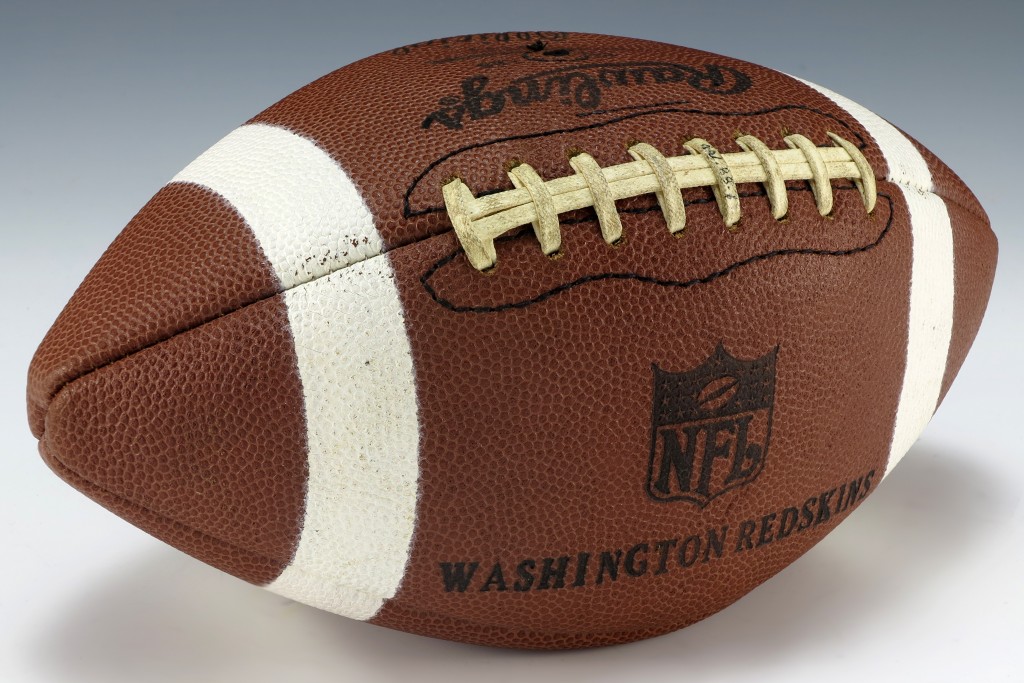 With the Cleveland Browns at a 2-2 overall, the undefeated San Francisco 49ers took this opportunity to dominate in their game against them this Monday.

The 49ers did not disappoint their fans as the Browns overall now stands at 2-3.

San Francisco completely controlled Cleveland, outgaining them 446-180 which successfully lead to a 31-3 win. While many critics believed that the team was undefeated only due to its weak schedule, coach Kyle Shanahan proved them otherwise.

The 49ers scored on their first play from scrimmage. The team had more first downs from simply passing and running than what the Browns had altogether. The 49ers then forced four turnovers and sacked Browns quarterback Baker Mayfield four times consecutively.

San Francisco's merciless rushing attack was caused by running back Matt Breida leading 114 yards on the ground. Breida went 83 yards to score a touchdown on the first play, and 49ers running back Tevin Coleman came up barely achieving 100 yards with 16 total carries.

49ers quarterback Jimmy Garppolo assisted on two touchdowns with no interceptions. This was two of his 20 completed pass attempts out of 29 total attempts.

The Browns are now left at a 2-3 overall this season. This was their second blowout loss, the first being a critical blow: a 43-13 loss to the Titans at the start of the season. Fans are not confident when referring to the work they have failed to achieve this season.

Monday was a successful night for the San Francisco team as it was meant to prove to critics that they are strong competitors this season.