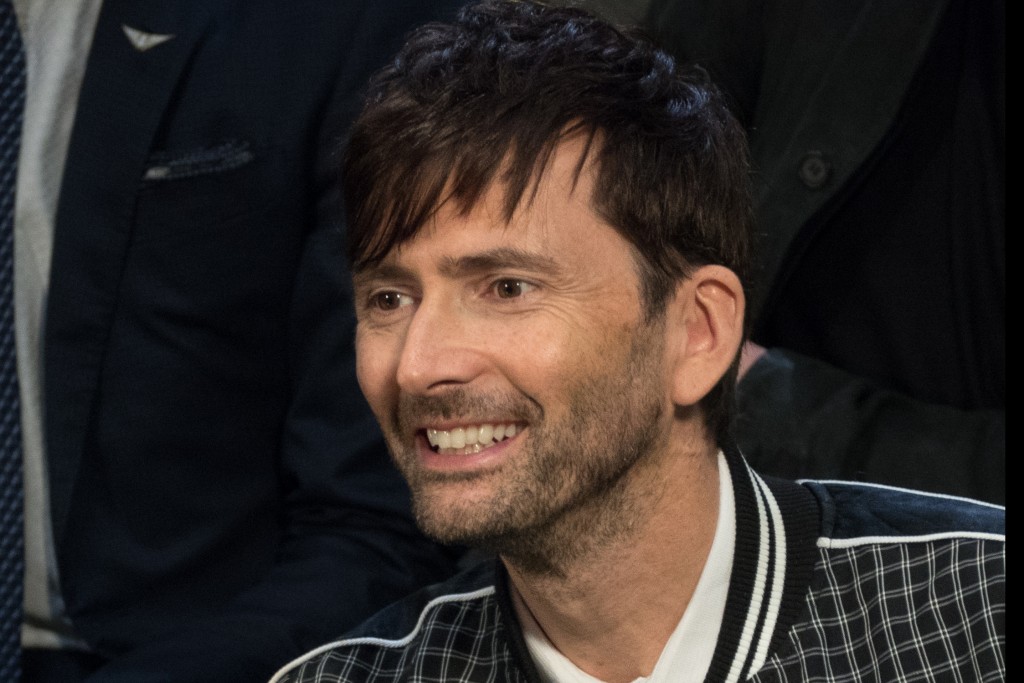 “Criminal: United Kingdom” is a new Netflix project that at first looked like another British procedural anthology series, but actually offers a lot of interesting ideas when it comes to character progression and crime dramas.

All three episodes were written by George Kay and directed by Jim Field Smith, and the consistency in storytelling is noticeable. All three episodes follow the same investigators but different culprits, which gives room to play with their relationships, while also not affecting negatively the procedural aspect of the series.

Direction is perfect when it comes to building the atmosphere and maintaining it, and the show has a specific uneasy feel to it, oozing dread and discomfort.

The whole show takes place in only two rooms, the interrogation room and the office behind the two-sided mirror, making it feel like an incredibly engaging and interesting theater play, instead of another crime drama copycat.

The writing sadly has its weak points, especially in the second episode of the series, because it sometimes becomes too smart to still feel believable and engaging. Still, the writers deliver compelling characters despite a few hiccups here and there.

The renowned actors David Tennant and Youssef Kerkour star as the culprits in episodes one and three, their work impeccable in almost every aspect. The writing is tight and consistent, the writers failing to lose focus on the goal of the plot. This is refreshing, as many writers nowadays bend over backward to try to deliver a world-changing monologue, and lose direction of their original narrative.

Tennant really shines in his episode, stretching his acting capabilities to the limits and proving once again how much range he has as a performer. The first episode is without a doubt, the most impressive out of the three, and a lot of that is thanks to Tennant.

The second episode is the most disappointing one, however, and every aspect of the show dips in quality compared to the opening episode, except for the impeccable direction and cinematography.

The main reason for such a drop in quality is how badly Hayley Atwell’s character was written, which then sadly affected the performance too. The main storyline and the message of the episode was really spot-on, and all the nuances from the previous episode disappeared, leaving only a semi-engaging crime investigation that was practically on the level of a bad “Law and Order” episode.

The third episode brings the show back to form. For the sake of not spoiling anything, I will not go into too many details, but the audience will definitely be pleasantly surprised when they see Kerkour’s unexpectedly complex take on his character, as well as an incredibly original ending when it comes to the relationships between the main investigators in the series.

Lastly, a big reason why this show works so well is the incredible chemistry between the five main investigators, especially the show-stopping performance by Lee Ingleby. The rest of the cast consists of Nicholas Pinnock, Katherine Kelly, Mark Stanley (who really shines in the last episode) and Rochenda Sandall also does an incredible job, but Ingleby is simply on a different level.

In conclusion, this show is a satisfying experience, especially for fans of the genre, and although it has a few flaws, it can proudly take its spot as a standout show in the golden age of television.