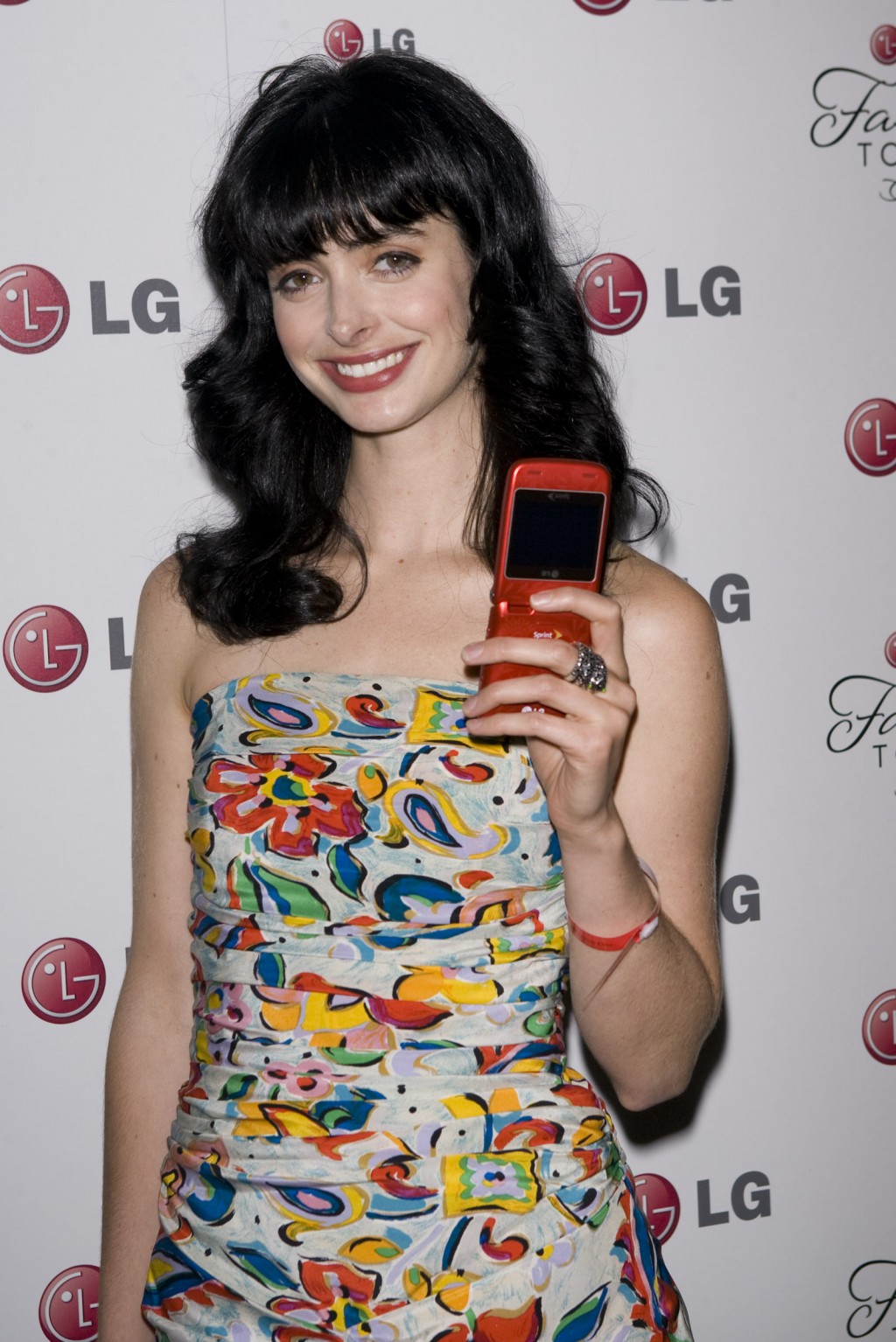 “El Camino: The Breaking Bad Story” is the newest edition to the constantly expanding universe of meth kingpins and sleazy lawyers created by Vince Gilligan and Peter Gould. Still, this movie is completely led by Gilligan, and his mastery of the craft is visible throughout every second of the film.

“El Camino” starts mere seconds after the ending of the original television show “Breaking Bad” and it follows Jesse Pinkman as he tries to escape his former painful life and guilt.

Even though the film could have easily fallen into the trap of constantly calling back to the already established supporting characters without trying to create a new and original story, the focus is always on Jesse and his current struggles, delivering on its promise of creating an epilogue to its complex predecessor.

The direction of Gilligan oozes the recognizable and effective “Breaking Bad” atmosphere, and every single shot is masterfully planned to the finest details. The film constantly keeps its audience engaged, even though it constantly jumps between the present and the past.

The cinematography is mesmerizing, and the movie contains countless frames that could be considered the crowning achievement in film creation (especially certain overhead shots). It feels like an additional long episode to the show without any doubt, while never losing its originality and urgency to finish up a character’s storyline.

The writing is still incredibly strong, and Gilligan has clearly not lost his sense when it comes to scriptwriting. Every moment and every uttered sentence remains as entertaining and interesting as ever.

The main problem, however, is that the movie feels unnecessary at times. Even though individual scenes and the dialogue are still great, the film does sometimes loses itself while trying to say more while showing less.

Meaning, some flashbacks have the tendency to go on for much longer than needed, killing the momentum of the new storyline and failing to connect the themes of the original show to the new project.

Most of the flashbacks, especially the ones with the antagonistic white supremacist Todd (brilliantly performed by the incredible Jesse Plemons), are incredibly well woven into the present storyline, but certain others just feel tacked on. They exist only to have an excuse to show a specific character from the past, betting on the effect of nostalgia instead of creating a compelling reason for their appearance.

When it comes to acting, Aaron Paul (Jesse Pinkman) gives an acting masterclass once again. His consistency in the wide range of Pinkman’s emotions is something to behold and the only thing the audience can do is just purely enjoy witnessing it.

Other “Breaking Bad” acting veterans, as well as the new faces, all do a fantastic job in performing their respective characters, but Paul is just on a completely different level. His ability to perform such suffering and contempt so truthfully and emotionally is something that is rarely seen, especially of such impeccable quality.

This film is Paul’s show, and even though he goes toe to toe with some great actors, nobody can parry him in this performance of a lifetime.

“El Camino” is beautifully constructed by its writer and director, and unbelievably well performed, but the substance can sometimes be missing. This film means nothing to anyone who has not seen “Breaking Bad,” and it might mean nothing to certain fans of the show, but this is a fulfilling epilogue to one of the best shows and characters ever seen on television.