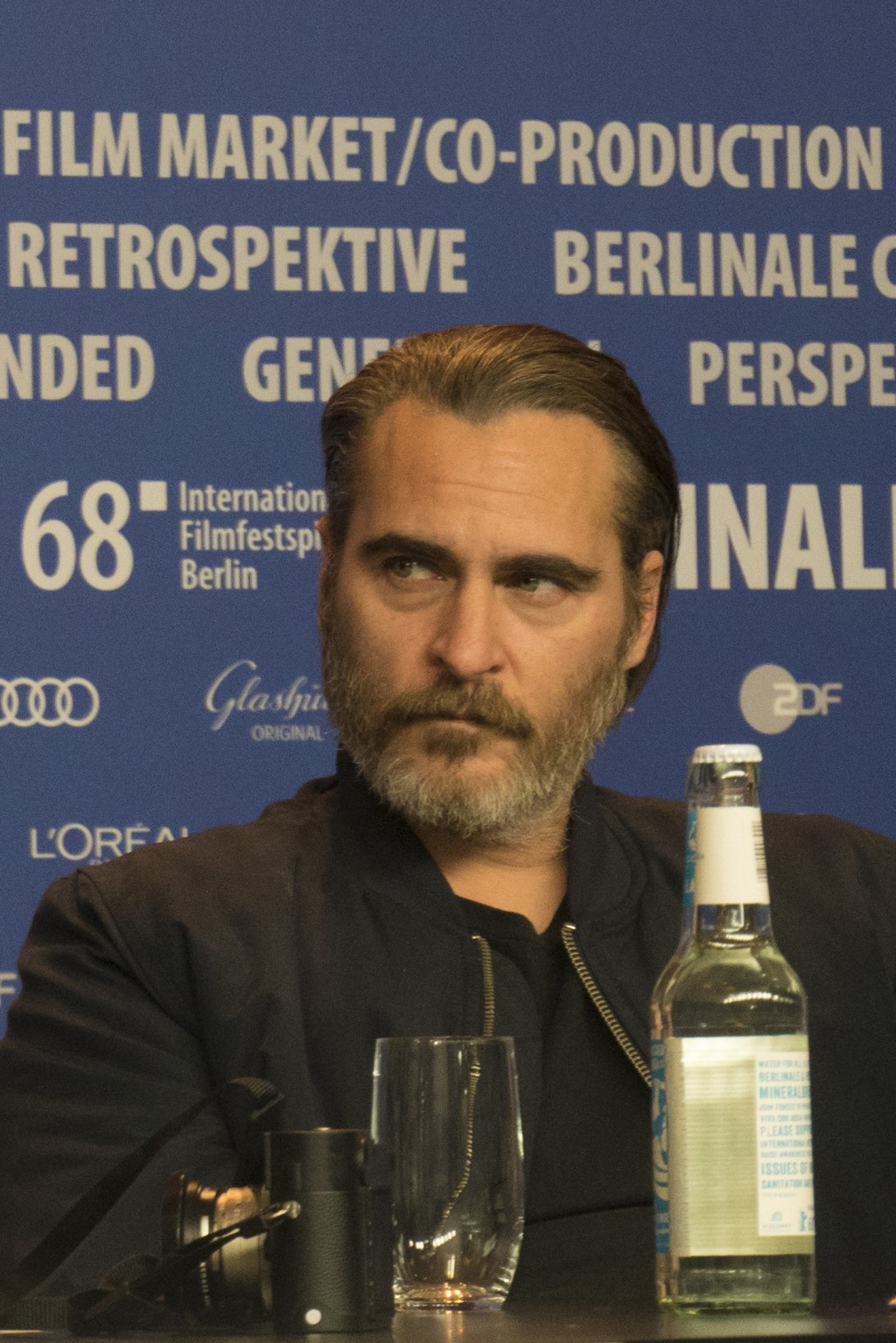 Superhero movies have become a mainstay of American cinema in recent years. With the rise of the Marvel Cinematic Universe, DC Comics has turned its own properties into films. They have had varying degrees of success with these efforts, but several of their movies are known for receiving polarizing reviews from critics and audiences alike.

This year started off better for DC Films properties, with several movie announcements being made and the movie “Shazam!” being a critical and commercial success. Luckily for the somewhat-rocky film studio, its momentum only continues to blossom with their latest release, “Joker”.

Directed by Todd Phillips (“The Hangover”), the film stars Joaquin Phoenix as Arthur Fleck, a mentally ill man in 1980s Gotham City who works as a party clown while aspiring to become a stand-up comedian. In a world where nobody seems to care for him or his struggles, the film documents Arthur’s gradual descent into madness, showing his twisted journey of self-discovery until he inevitably becomes one of Gotham City’s most infamous villains: the Joker.

If you are looking for a fast-paced and action-filled movie, “Joker” is not for you. This movie subverts nearly every expectation of what a superhero movie is. There is no Batman here, and no one has superpowers.

While it may have the moniker of one of the most influential comic book villains ever, the movie feels more like a psychological thriller. It explores the story of one man who cannot live under the harsh conditions the world has forced onto him, until one day, he decides to lash out.

The cinematography is exceptionally well-done, each shot of the city feeling grimy and haunting. Gotham City feels suffocating and dirty, yet it also feels alive, having as much of an impact as the plot itself.

Each of the supporting characters play their part well, with several talented actors (Robert De Niro, Zazie Beetz, Frances Conroy) behind them. However, the entire movie is carried by Joaquin Phoenix, who delivers one of 2019’s most compelling performances. Right from the start, he makes you feel empathy for him. It is hard to not feel sorry for him, while also futilely hoping that he ends up at a different end than what the entire movie suggests. Yet when he finally shines as the Joker, he cements his iteration of the Clown Prince of Crime as one-of-a-kind, rivaling Heath Ledger’s interpretation with how powerful it is.

Despite the various praises this movie rightly deserves, its script is where the movie falters. Several themes are brought up within the film, including mental health, class division, and how we interact with people in everyday life. While these themes are important and their presence in the movie is important, the movie often handles them in an unsubtle way. Some lines feel like they belong in a cheesy PSA, rather than a movie that is attempting to be smart. In a movie with so much potential, the movie’s attempt to hold the audience’s hand with its themes feel unnecessary at best and condescending at worst.

“Joker” is not a perfect movie, but it is definitely an important one. It highlights the story of how one person can be turned into a monster and is a story that, while potentially questionable in today’s society, is necessary. Helmed by a stunning leading man, a well-used supporting cast, and a world that feels real, it is only weighed down by its own writing. Regardless, “Joker” is absolutely worth a watch. It will leave you wanting to just smile.