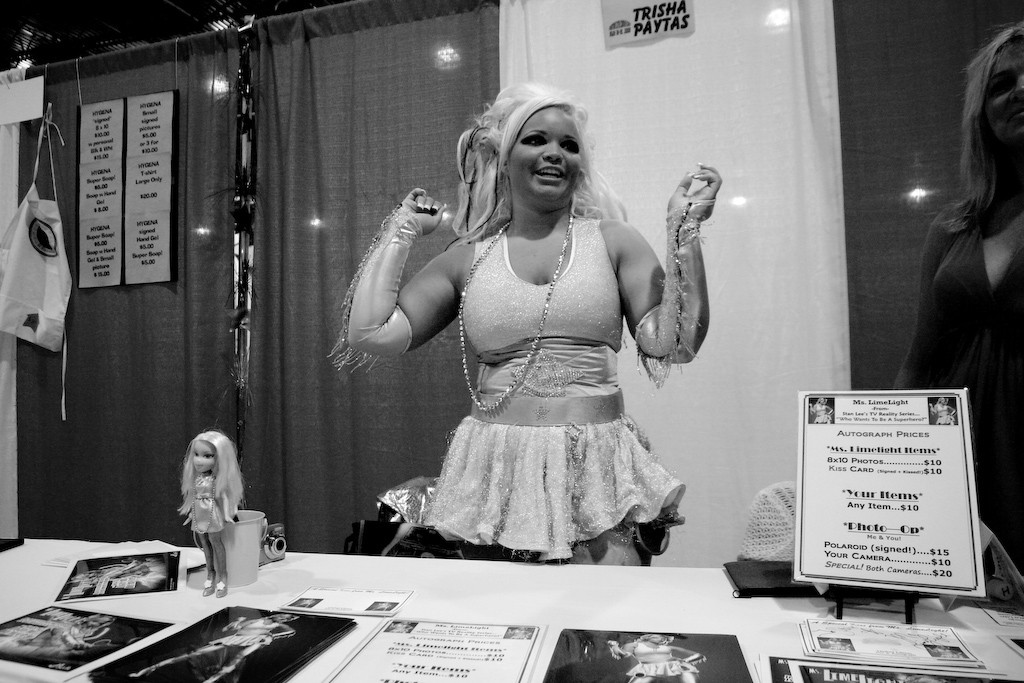 It’s the video people can’t help but watch. The epitome of clickbait. “I AM TRANSGENDER (FEMALE TO MALE)” uploaded by Trisha Paytas to YouTube on Oct. 7.

In the video, Paytas says that she has been struggling with her gender identity, explaining how she is coming out as transgender gay man; however, her reasons have sparked quite a bit of controversy and hurt amongst the LGBTQ+ community.

Paytas talks about her attraction towards gay men and her “voluptuous” personality being the main contributors to her identifying as a gay man.

She continues to talk about the frustration that comes with being transgender, making a broad example of a fully transitioned male to female, and saying “you have breasts, you have a vagina, and you have all of that; even if you have all of that, and you tell a guy, hey, I was born a male, guys will be pissed – straight guys, gay guys, whatever.”

Right after presenting the idea of identifying differently just for sexual attraction purposes, she went ahead and invalidated the entire transgender community, essentially stating that they will never be able to satisfy or even get with a partner.

Since the upload, the comments had been flooded with fans, and both allies and members of the transgender community, ranging from stories of personal experience or simple reactions, but the overall majority carried feelings of hurt and anger.

One fan commented, “I have supported you for a very long time. I LOVE YOU but this is very disturbing to me from a psychological standpoint,” and they continued to later say, “Please do not latch onto other’s identities trying to find your own.”

Another wrote, “Something that really caught my interest whenever she said she didn't ‘Identify as having multiple personalities.’ Please don't phrase that like it's some kind of identity because it has nothing to with that, it is a dissociation disorder.”

It is pleasing to see her fans trying to educate her, as cancel-culture is prominent in our society and everyone should have the chance to grow from their ignorance. However, the backlash is completely valid.

Most of Paytas’ arguments are based on and pushed forward by the infamous gender norms of our society – she put on a short haired wig once and she said it made her feel like herself, like a boy. However, it is a social construct that certain hairstyles belong to a gender.

If anything, hearing this story makes me think more that she may be gender fluid – not having a fixed gender identity, but I am in no place to tell her who or what to be.

By the end of the video, it’s clear to see that she is just confused and questioning, which is also totally valid. It is natural to question your own identity when you are learning about the different forms of identity, it is healthy to do so.

Even then, it is crucial that people do not trample over or invalidate other people along the way. Her intentions are good, but the way she went about explaining and talking about it was not well-done.