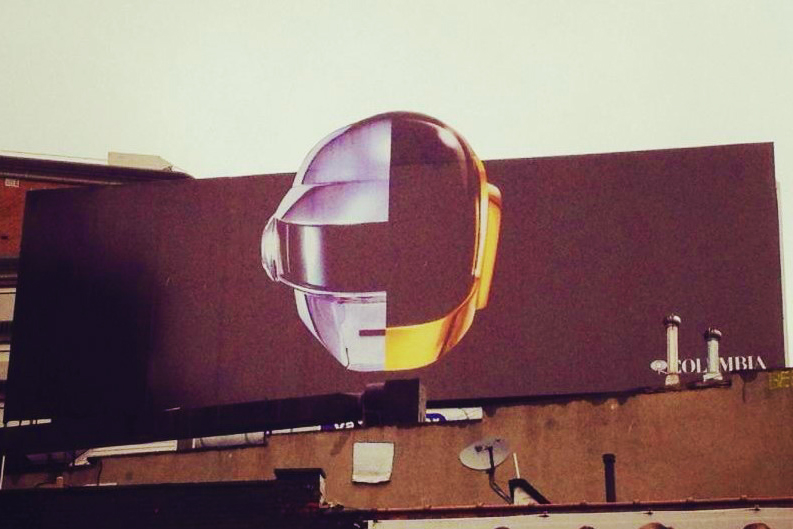 In 2001, Daft Punk released their commercially successful second album “Discovery,” turning them from underground DJs to legends. The French duo redefined electronic music with this album. By mixing popular ‘70s beats and electric guitars they created a sound that was not common at the time.

“Discovery” is an emotional rollercoaster that will make you feel emotions ranging from happy to sad to heartbroken to hopeful as you listen to it. The album is almost 20 years old and has aged well. Electronic music is as popular as ever today with festivals like EDC and Tomorrowland. Veteran musicians like Daft Punk helped pave the way for new electronic artists.

The songs on “Discovery” are all different types of techno, either being super upbeat or slow. Some songs have lyrics while others are layered with different types of beats. There are ones with actual lyrics and some with repeated words. The different songs collectively make the album flow nicely.

The first song “One More Time” perfectly starts off the electronic album with a low beat that builds itself up getting the listeners happy and excited, ready to jump up and run to the dancefloor and start dancing. The lyrics describe the feeling of listening to music and focusing on nothing but the song.

“Harder, Better, Faster, Stronger,” which has been sampled in Kanye West’s song “Stronger,” is another upbeat song. This one has a lot of techno with a robotic voice singing the lyrics, keeping happy listeners on the dance floor.

The album also features love ballads like “Digital Love” and “Something about Us,” which have different tempos to them. “Digital Love” is fast and happy, revolving around having feelings for someone and being with them, even if it is just in your dreams.

The lyrics, “The time is right to put my arms around you/You're feeling right/You wrap your arms around too/But suddenly I feel the shining sun/Before I knew it this dream was all gone,” amplify those themes.

Not all the songs off “Discovery” contain lyrics in them. “Voyager” opts for synth wave beats and ‘70s beats. “Aerodynamic” has fast beats with an electric guitar playing in the background, while “Nightvision” is slower, using lo-fi type beats instead.

“Too Long,” which runs for 10 minutes, wraps up the album and ties it with a bow. The song has a similar feel to the album’s opener, “One More Time.” The song starts slow and gradually picks up its pace, with the vocalist singing along. Just like the first song, it has a tempo that makes you want to start dancing.