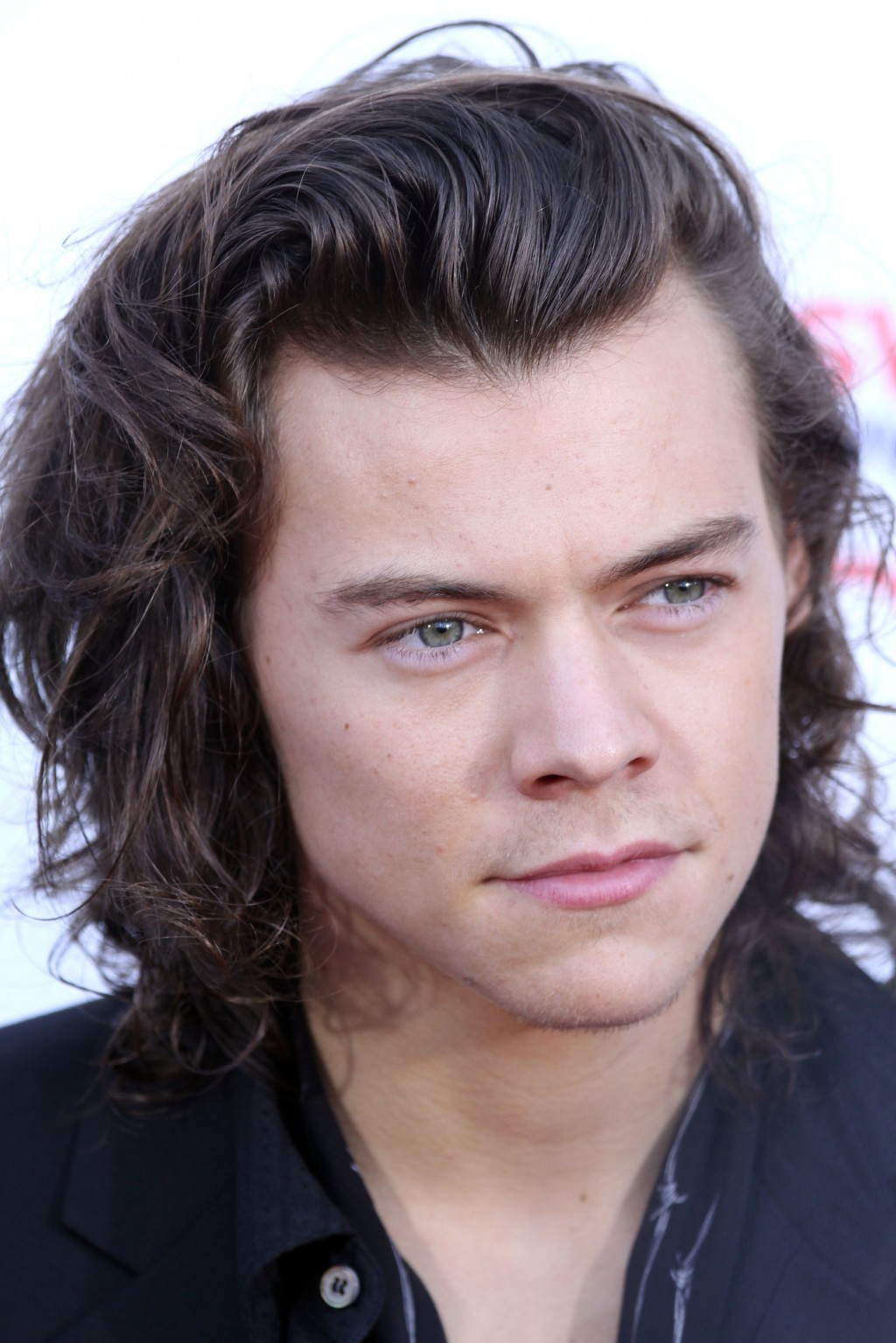 After two years, Harry Styles has unexpectedly released a new single titled “Lights Up” alongside its own music video. The song and video both present Styles’ seemingly new era of music: brutally honest, psychedelic and representative of his music’s growing maturity.

This song is an important stepping stone to Styles’ journey of dissociating from his younger audience. The lyrics hold great truth to the singer’s creative process and sexuality.

The synthetic vibe of the track is elegant, yet the listener feels the dazed state Styles refers to within the beats.

The symbol of light, fitting to the title, is used frequently within the songs’ lyrics. Lyrics such as “All the lights couldn't put out the dark” and “Lights up and they know who you are” are examples of this symbol being utilized. The various meanings keep fans listening, and Styles’ silence on the topic is poetic, fitting to the subject matter possibly at hand.

Many fans believe that “Lights Up,” especially in context with these lyrics and the music video, was the singer’s way of coming out as bisexual. The single was released on National Coming Out Day, and the video shows both half naked men and women sensibly touching the singer.

Styles has not been clear about his sexuality, but he has proven support of the LGBTQ+ community in the past through Instagram posts as well as waving pride flags on stage at majority of his concerts.

After the release of his first album, the singer told “The Sun” that “Everyone should just be who they want to be. It’s tough to justify somebody having to answer to someone else about stuff like that.”

Harry Styles’ self-titled album was the first completed work of his solo career as One Direction went on an unspecified hiatus a year prior. “Lights Up” appears to be the prologue and first single to Styles’ second album, and the maturation in comparison to his debut album is already significant.

The ambiguous nature of “Lights Up” is what makes it “shine.” Styles excelled at creating meaningful tracks in the past, and he outdid himself with his newest single.