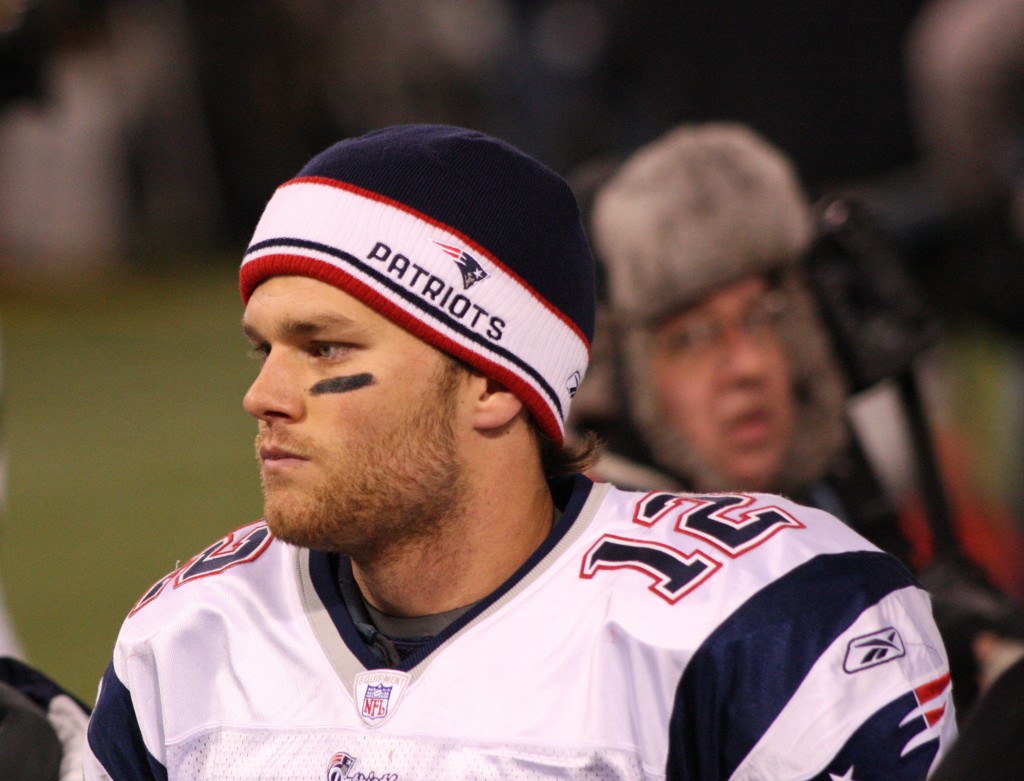 Tom Brady threw for 249 yards and a touchdown, Sony Michel ran for three scores and the New England Patriots defense dominated the New York Jets from start to finish for a 33-0 blowout win.

Returning from an extended absence, Jets quarterback Sam Darnold led the team to defeat the Dallas Cowboys last week for their first win of the season, so New York hoped to keep their momentum going. Yet, things went south quickly.

Brady drove the Patriots 78 yards on 16 plays of the opening series, capping it off with a touchdown run by Sony Michel, the second year running back from Georgia.

The Patriots defense ranked best in the league, intercepted Darnold on the Jets’ first offensive series. New England kicked a field goal and then scored a touchdown to go up 17-0 in the first half.

Brady threw a ball 26 yards to fifth-year wide receiver Philip Dorsett. The Patriots scored another touchdown from Michel, and they led 24-0 at halftime.

The Patriots defense recorded four interceptions off of Darnold in the game, all by different players: Devin McCourty, Duron Harmon, Stephon Gilmore and Terrence Brooks. They also had a forced fumble that resulted in a safety as Darnold, after a bad snap, was forced to slap the ball into the back of the endzone to prevent a touchdown.

Darnold stated, “I’m seeing ghosts out there” as he competed against Patriots defense, with the nickname “Boogeymen.” Darnold had his worst game of his young career, passing just 11-32 for 86 with four interceptions.

The defending champion Patriots improved to 7-0 for the third time in franchise history. The Jets drop to 1-5, and they have been outscored 63-14 in their two meetings with the Patriots this season.

When asked why this team is 7-0, Brady (now 42 years old and in his twentieth season) said one word: “defense.”

The team has outscored their opponents 223-48 on the season, the second-best point differential in NFL history.

They have 18 interceptions on the young season, which is nine more than the Carolina Panthers who are second in the league. On the defensive side of the ball, the unity is apparent, and with Tom Brady as quarterback, the Patriots will be the heavy favorites to win the Super Bowl once again.