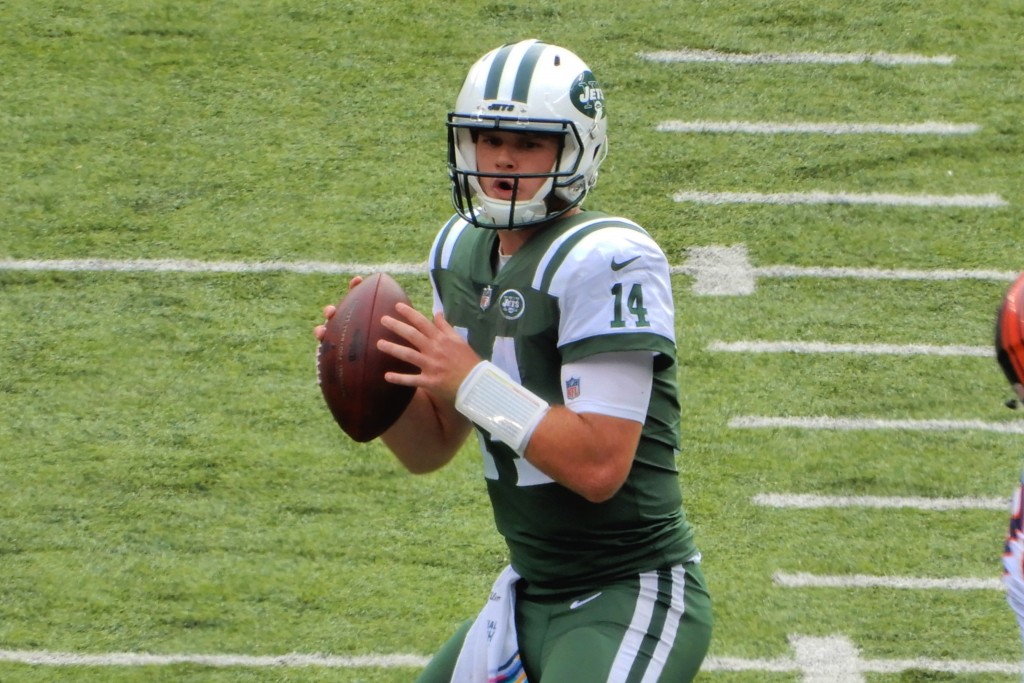 When your franchise quarterback is on the sideline telling teammates that he is “seeing ghosts,” that is not a sign the Jets, a team struggling for relevance, wants to see.

The New York Jets fell to the New England Patriots for the second time this season Monday night to a score of 33-0. This loss pushed them to a lowly record of 1-5, which would be a division-worst if they did not share a division with the Dolphins. After this loss, everybody is asking the same question: where do the Jets go from here?

After a roller coaster of a season only seven weeks in (most of that being downs), it is hard to imagine there being a lower point in the season than Monday night. This includes the other game against the Patriots this season, where Luke Falk was thrown into the New England fire, Sam Darnold being out with mono and Trevor Siemian breaking his ankle.

After a Week Six win against the Dallas Cowboys, the first game back for Sam Darnold, there was a sense of optimism which assumed Jets could be on the rebound. However, all thoughts of that notion were shot down after the embarrassing display they put on against New England.

Sam Darnold took a big step back the next week since putting up very good stats against Dallas, only completing 11 of his 32 passes for an abysmal 86 yards, while also turning the ball over five times.

If there is one bright spot Jets fans can look forward to, it is that the tough part of their schedule is essentially over: they do not play a team that is currently over .500 until Week 15 against the Ravens. With this, if the Jets want any semblance of a chance, they need to win games against teams like the Dolphins, Giants, Redskins, and Bengals respectively.

Coming into the season, it seemed to be a promising one for the Jets. They do, however, have the excuse of injuries, with Sam Darnold only playing in three games so far this season and C.J. Mosely only playing in two. Nonetheless, barring an absolute miracle run by Darnold and the Jets, this season looks like yet another wash.