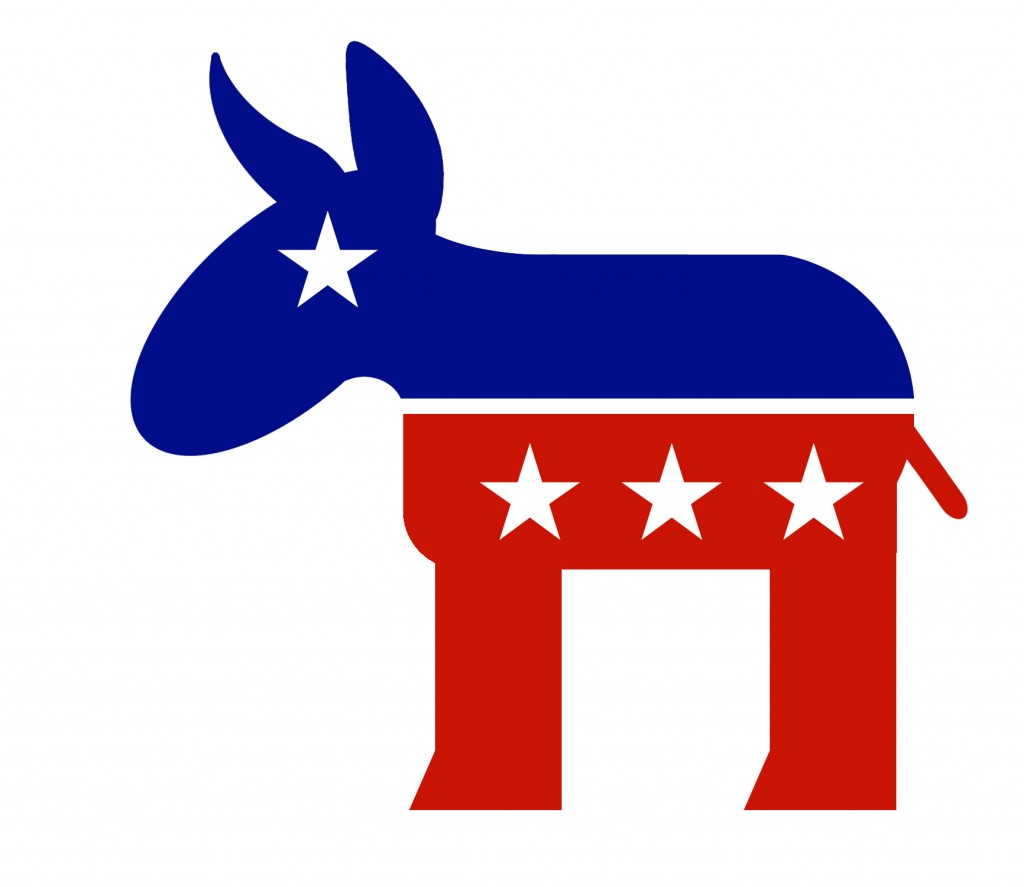 The fourth Democratic debate hosted by CNN and the New York Times has now passed. Twelve candidates took the stage to make themselves heard to their constituents who may be voting for them in the upcoming primary.

All candidates stood their ground relatively well, but the standout candidate during the debate was Elizabeth Warren, who got the most speaking time. Speaking for 22 minutes, she spoke for six more minutes than Joe Biden, who got the second most speaking time during the debate. Warren had to defend herself from multiple angles as other candidates were looking to latch onto Warren's now frontrunner status, something she now shares with Joe Biden.

Despite there being twelve candidates, the debate was mostly well kept and organized. A focus on party unity kept the candidates united, attempting to prevent mudslinging that may harm themselves or each other.

While there was some infighting, the most notable ones were Pete Buttigieg's responses to Tulsi Gabbard's statements on Syria and the Middle East, along with Elizabeth Warren having to defend her healthcare plans from multiple candidates who attacked it.

Bernie Sanders took to the stage despite recovering from a recent heart attack. He was welcomed with cheers and accolades from the crowd and his fellow candidates announcing he would continue seeking candidacy.

Bernie was much of a wild card, sometimes going after Biden, sometimes after Warren. He focused on pushing his views on progressive policies that would help many Americans, and sometimes working with and defending Warren from attacks.

Klobuchar and O'Rourke respectively shared the third and fourth highest speaking time. Klobuchar spent much of her time trying to separate herself from other candidates while also taking swipes at Warren's plans.

O'Rourke focused most of his time on gun control, where his highly controversial stance had moved other candidates closer to his position.

Yang and Buttigieg got to focus on the issues where they feel most comfortable, the economics behind their plans alongside some foreign policy discussion.

Booker and Harris focused on many of the same issues: women's rights, party unity and tech policy. They have formed a small bloc that can be compared to the progressive bloc of Sanders and Warren.

The losers of the debate would be Tom Steyer, whose low speaking time and lack of memorable moments made him a lackluster candidate on stage. This resulted in him losing popularity in polls after the debate.

Julién Castro, who also had a low speaking time, had a few memorable moments from the stories he shared of his youth, but he was unable to deeper explain his plans and goals.

Tulsi Gabbard had a very slight uptick in popularity after the debate, but her remarks on Syria and the Middle East leave a lot to be desired.

One of the few moments of vitriol on stage was when Gabbard lashed out at other candidates who supported intervention in other countries. She was shut down by Buttigieg who, like Gabbard, is also a veteran. He wanted the United States to continue supporting its allies and slammed her for agreeing with the President’s belief of pulling out of Syria and abandoning the Kurds.