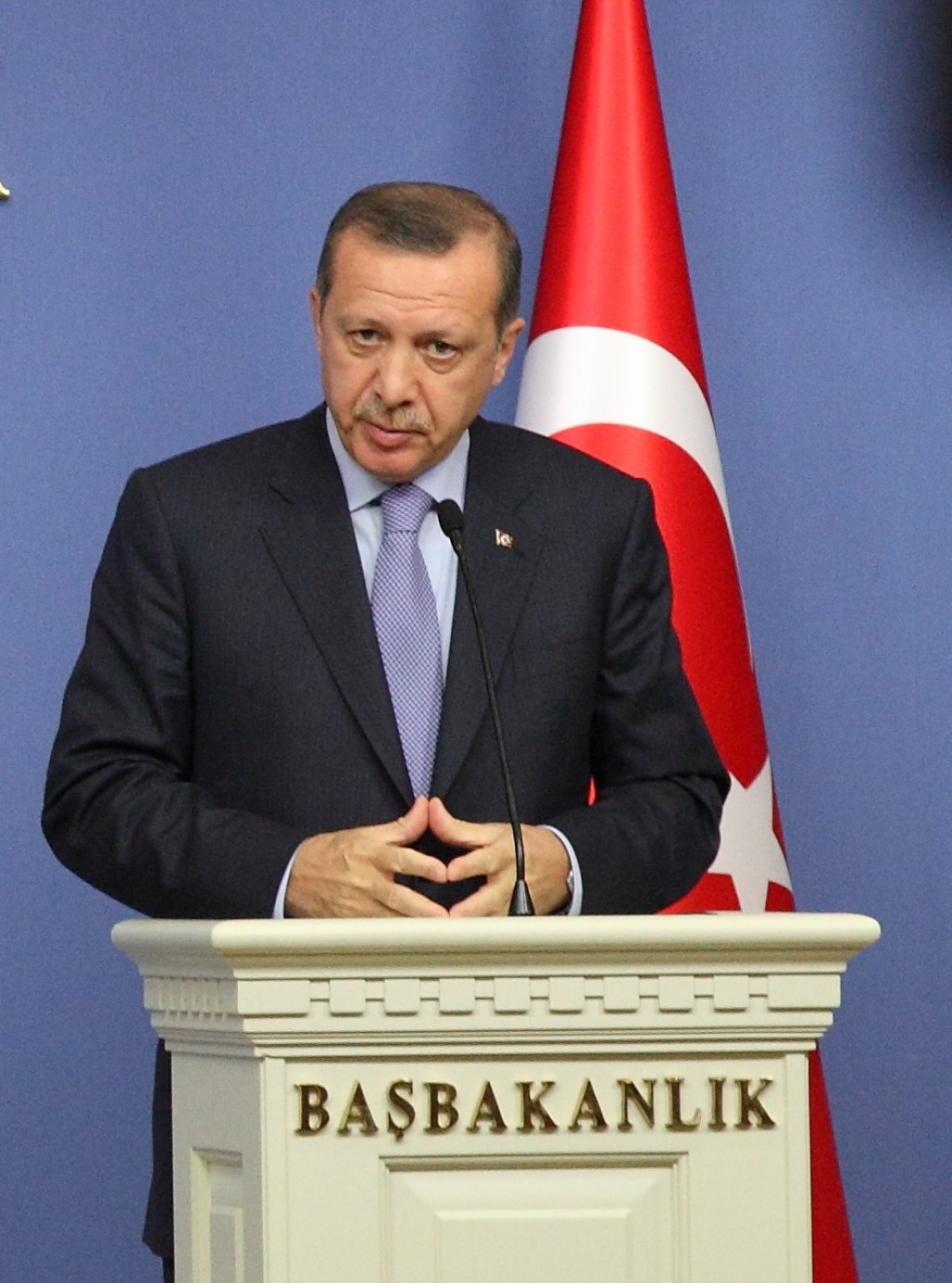 Following the recent removal of allied U.S. troops from the Syrian-Turkey border, chaos has erupted throughout Northern Syria, causing thousands of civilians to seek refuge elsewhere or be caught in the crossfire.

With the U.S. troops gone, there was ample opportunity for Turkey militia to carry out attacks of violence against the Syrian-Kurds, who are one of America’s most significant partners in fighting ISIS. America was seen as having betrayed them or turning their backs against them during a time when they need an ally the most.

After Recep Tayyip Erdoğan, the president of Turkey, agreed to the terms, which are not exactly clear how long it will last, President Trump has labeled this a win in his book.

He stated on Twitter, “This is a great day for civilization. I am proud of the United States for sticking by me in following a necessary, but somewhat unconventional, path. People have been trying to make this “Deal” for many years. Millions of lives will be saved. Congratulations to ALL!”

I have some questions for the President.

What about the lives that were lost and why are we overlooking them? There were over 200 deaths, including 18 children. Thousands are still displaced without a home after bombs destroyed their city.

Humanitarian aid was also halted because of the violence and different areas of Syria, such as Ras al-Ain, have experienced shortages of food, water, and electricity. Those are innocent lives and all the President says is, “Congratulations to ALL!” What happened to standing in solidarity with our allies?

Lines have clearly been crossed. Innocent civilians have been targeted and so have hospitals, which is where someone cannot defend themselves. The saddest part is that the Turks can claim to be innocent, as the perpetrators are militia groups, which allows Turkey to distance themselves and avoid certain accusations.

In times like these, words are not enough. We must take action. A country in power with the ability and resources to prevent conflict should act within their means. The problem is, the removal of U.S. troops from the border was the catalyst for this violence. If the U.S. stayed, maybe the story would be different.