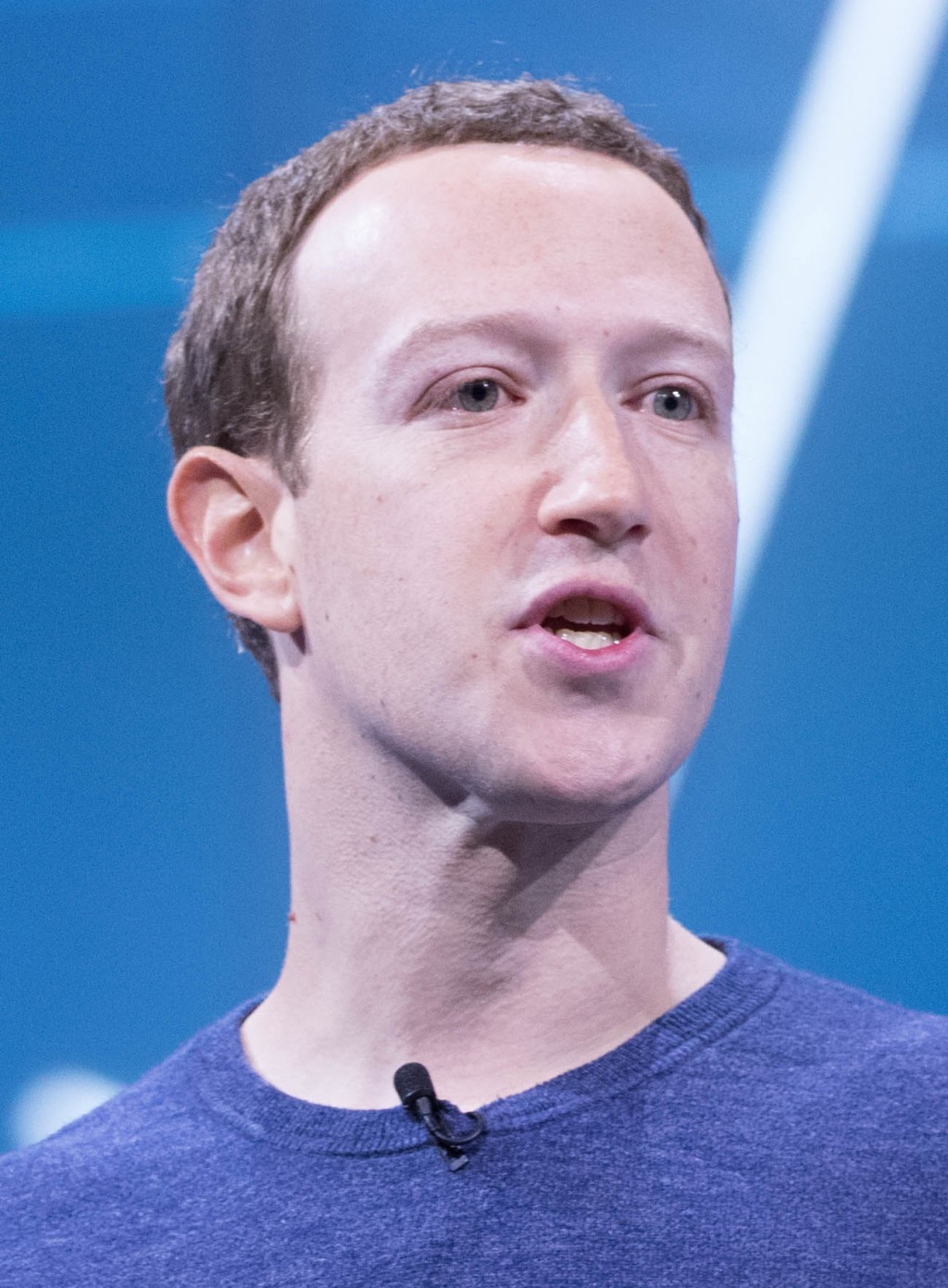 Facebook has had it rough lately. Mark Zuckerberg has testified before Congress twice this year, which is strange for a CEO of a private company. Yet there are very real concerns that Facebook is creating a monopoly through its social media network and abusing the data that it stores.

Forty-seven states and territories have decided to investigate Facebook. An assortment of attorney generals, led by New York Attorney General Letitia James, are probing the company for potential violations of the law. This antitrust suit and the ramifications of the end product will have lasting implications for the company itself and the U.S. economy as a whole.

An antitrust suit is a lawsuit designed to establish whether a company has created a monopoly, whether the company is abusing its position as a monopoly by price-fixing and whether the company prevents competitors from competing by buying them out or stifling the market until the competitors are forced out of business. There are more nuances to be made to antitrust laws, but this is the general overview of an antitrust suit.

The laws used in antitrust suits were designed in the late 19th and early 20th century. They are the Sherman Act of 1890, The Clayton Act of 1914 and the Federal Trade Commission Act of 1914.

By drawing on these laws, the assortment of attorney generals arm themselves with a powerful tool that has been used to fell many conglomerates before it.

The most recent time that these laws were used was in 2001 in the case of United States v. Microsoft. The case alleged that Microsoft was abusing its position as a monopoly by killing the competition with all the services that its Windows software provided.

It focused on Microsoft bundling Internet Explorer with Windows, thus strangling other explorers from obtaining use as the other browsers would have to be downloaded or paid for separately. There was an additional element on whether or not the operating system gave preferable treatment to Internet Explorer, just by having the program run better on Windows than its competitors did.

The verdict of the case allowed Microsoft to continue bundling their services, but it also made the company share APIs with third-party companies so that they could make services that worked well within the Windows environment.

Facebook, being a social media tech company, may face scrutiny similar to what Microsoft faced.

Facebook data-keeping along with Google's is very invasive, and the company may even be storing on personal information from people who never created an account on their service.

But the way they weaponize that data is a bigger concern.

As shown in the 2016 elections, tracking where ad funding comes from is particularly difficult. Astroturfing, the act of creating messaging that appears as if it comes from grassroots organizations when in actuality, it comes from private, public or vested interests, is especially prevalent.

Russian-made Facebook groups that were shared around may have influenced voters. Data collected from the people who visited these groups got specialized ads that were in effect foreign advertisement. This profound influence is what scares politicians from both parties, spurring the antitrust suit.