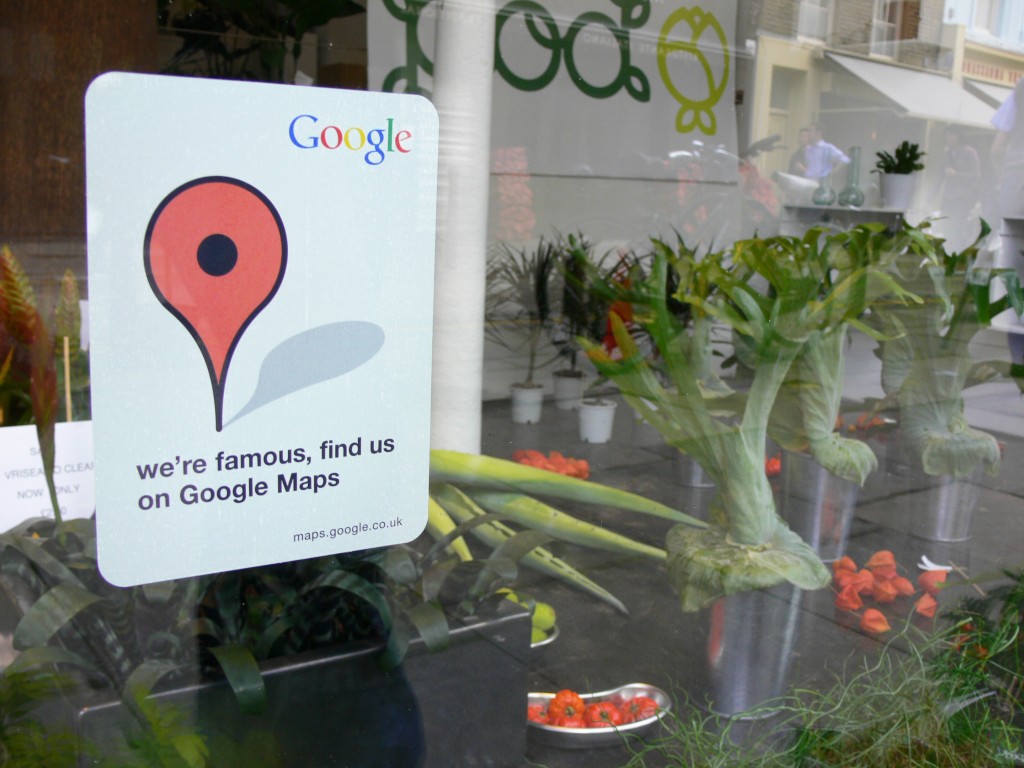 Over the week of Oct. 17, Google Maps rolled out a new feature for iPhone users that will help drivers avoid speed traps on the road.

They are rolling out three new features, which include allowing drivers to report on traffic, crashes and a driver’s least favorite hassle: speed traps.

Although the features have been previously available to Android users, it is a new feature for those with iPhones.

This rollout of features is similar to another navigation app, Waze (owned by Google), which has the same features. These additions give these apps an edge that the iPhone Maps app doesn’t have. The ability to warn drivers about upcoming traffic stops/police cars on the roads is noticeably missing from the app.

People appreciate the ability to be forewarned about any unexpected delay or developing situation during their drive. However, some disagree with the ability to warn drivers on the road about emergency vehicles, and it is understandable.

When people are on the road, they are sometimes driving faster than the speed limit. If they are using Waze, they will know when to slow down when they are approaching a police car. With this capability, they are likely to drive in an unsafe manner and put other drivers on the road at risk.

Of course, drivers would see this feature as a benefit to them because if they are in a rush, they can know where to drive faster and where they can avoid being pulled over for driving fast.

There are far too many accidents that occur every year due to reckless driving and with this feature becoming more available to the public, more people’s lives are being put at risk.

Apple hasn’t approved this new feature for its own app, but it may not be something that the public needs to have. There are too many dangerous things going on that the police are meant to protect us from and if this feature becomes available, then the crime is basically being protected from the police.

In situations such as kidnappings, if the perpetrators are aware of where the police are then they are more likely to stay away from those places, which is going to make it even more difficult to find the victims and save them.

There are many situations that people would not benefit from having this feature at hand. The police are meant to protect civilians, and if people were aware of where police are on highways and side roads, and in the case of kidnappings, they would avoid these areas and possibly take their crimes elsewhere.

There needs to be a police presence in order to protect us from violence and misbehavior. Having this feature available to all iPhone users would harm the world in unimaginable ways. It is not going to benefit us; it will only do us harm.

Apple should think twice about adding this feature to iPhones everywhere.