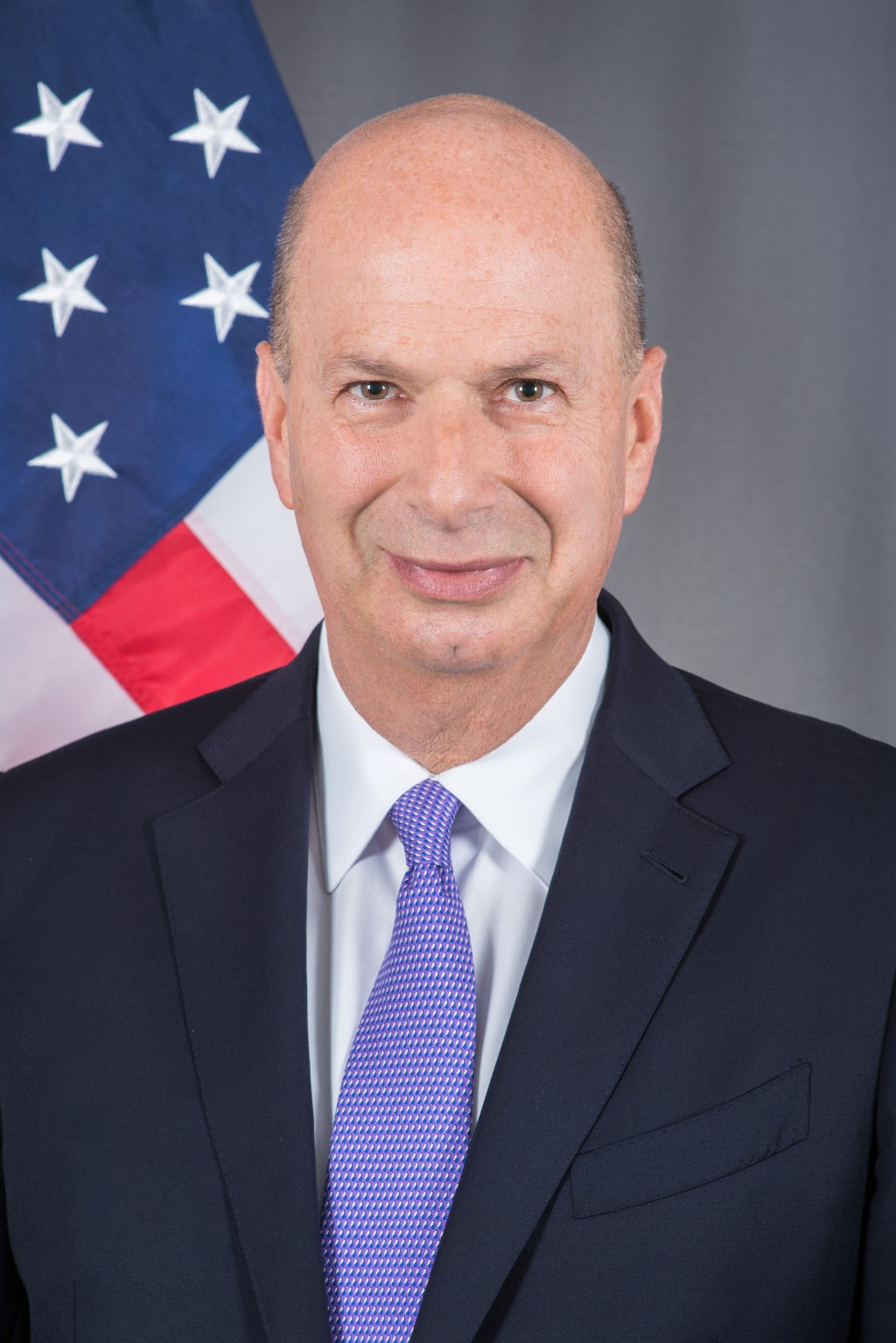 In the latest testimony brought upon by the impeachment inquiry led by the Democrat Party, new evidence has come out that hurts the defense of the President. Lieutenant Colonel Alexander Vindman testified before Congress that he was asked by the President and his team to edit the official transcript of the call made to Ukrainian President Zelensky.

Vindman started by announcing to the country that he is a patriot and that he plans to defend this country, irrespective of party or politics. He had felt troubled by what had been asked of him by the Trump administration and had called his brother who works for the National Security Council's ethics office to share his concerns.

Vindman is the National Security Council's top expert on Ukraine. He has served with the White House in regard to matters involving Ukraine and it's officials.

Vindman revealed that he had directly told the ambassador that what he was trying to do was inappropriate. This was stated in such a way that one Congressman Rep. Joaquin Castro tweeted, "based on all the testimony so far, I believe that Ambassador Gordon Sondland committed perjury."

Bill Taylor, who is the top diplomat to Ukraine, went before Congress on October 22nd, 2019 to talk about President Trump and Ukraine. Taylor explained that aid had been withheld for over a month, as the President was trying to put pressure on his Ukranian counterpart to publicly announce an investigation against Burisma, the energy agency that Joe Biden's son served on.

Vindman supported the testimony made by Bill Taylor, as Vindman had access to the original transcript of the call between President Trump and President Zelensky. He told congressmen that he was asked to correct the transcript so that it appears less damaging than it actually was.

Some of the edits were calling the energy company not by name, but simply referring to it as 'the company.' Vindman replaced ellipses to cover up some of the mentions of Donald Trump and Zelensky discussing the Quid Pro Quo.

Vindman ended his testimony on Tuesday night after 10 long hours, leaving potential for perjury charges against the ambassador to the EU and a broken White House Defense.