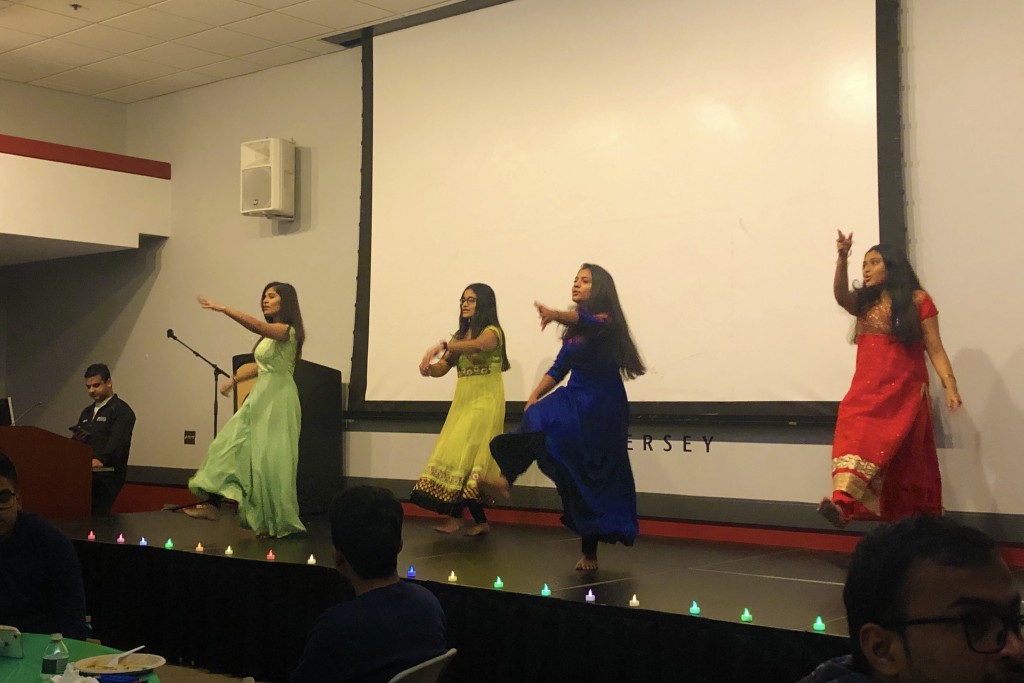 Diwali celebrations are a much looked-forward-to event at Ramapo, being one of the Center for Student Involvement’s biggest events of the year.

The lunch event in Friends Hall mirrors the Indian celebrations of Diwali, also known as the festival of lights, which has been celebrated for over 2,500 years according to History.com.

While it is largely recognized as a Hindu holiday, students speaking on the significance of the holiday noted how it is practiced in many areas of Southeast Asia by several religions.

Purvi Parekh of Information Technology Services shared her hopes for the growth of the Diwali celebration.

“As we become a more global community, we should all be celebrating,” she said.

Parekh compared Diwali to how Christmas is celebrated in the U.S. by non-Christians. With the growing size of Ramapo’s international student population, many of whom come from areas of Southeast Asia that celebrate Diwali, she aspires to have more student turnout for events like these.

Parekh also noted that as Bollywood culture is becoming more mainstream, it’s important for students to be getting a full perspective on the cultures they consume.

“College is about growing and becoming,” she said. She hopes that students will embrace their time at Ramapo as an opportunity to foster a global perspective.

The Diwali celebration included two student performances of traditional dances and music, which volunteers were proud to say were all student-coordinated.

With a turnout of over 120 people in the first half-hour, Diwali truly is a time for Ramapo students, faculty and staff to come together.