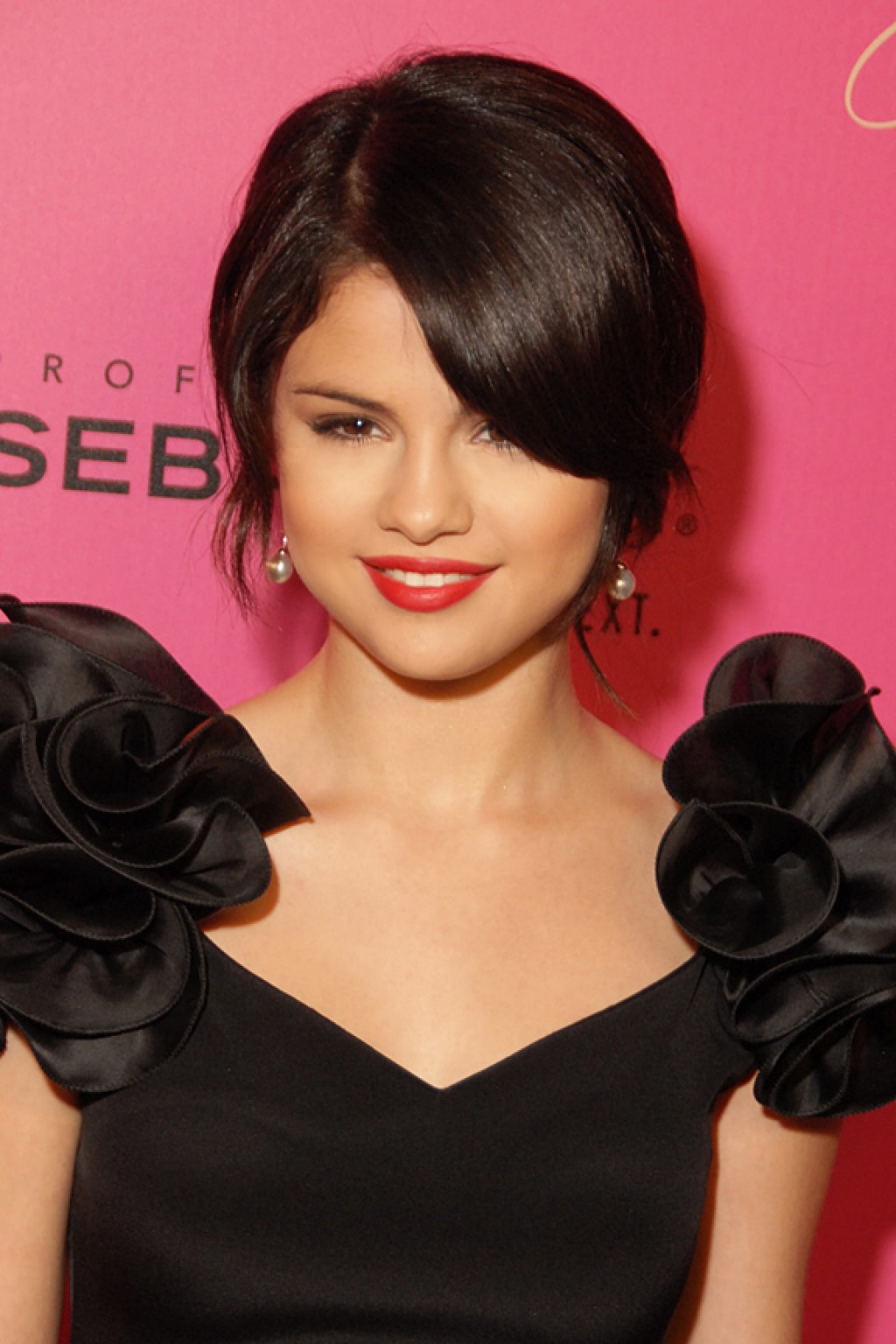 As Selena Gomez’s new single “Lose You to Love Me” dropped, Hailey Baldwin, who is married to Justin Bieber, Selena’s ex-boyfriend, posted the song she was currently listening to, “I’ll Kill You.” Some fans saw this as a deliberate attack on Selena and commented on it right away. Gomez, being the queen that she is, posted a live Instagram video describing to her audience how she will not stand for women tearing other women down, and to support one another.

In the first single Gomez dropped, she described her raw emotion in a beautiful and simplistic way. Describing the pain she went through she said, “I gave my all and they all know it / Then you tore me down and it’s showing / In two months, you placed us / Like it was easy / Made me think I deserved it / In the thick of healing, yeah.” Her words resonate with her audience, but also caused many to believe she was referencing Bieber.

Using a black and white filter on her music video, the words come alive as she sings, allowing the audience to feel the same depth of heartache. Her video also captures her emotions, as it only shows Gomez singing and, at times, banging against an invisible wall in frustration before eventually bowing her head to pray. The simplicity of the video, without any flashy lights or bright colors, allows the audience to focus on the words Gomez is singing so they resonate more deeply.

Merely 24 hours later, Gomez surprised her fans without another single, “Look at Her Now,” which was complete with background dancers and neon lights. As an anthem for her emotional healing, Gomez proudly sings, “She knows she’ll find love / Only if she wants it.” The upbeat tempo provides a look into the other side of the story, as Gomez declares she knows who she is.

In an interview with Tony Fly and Symon, hosts of Sirius XM's Hits 1, Gomez reveals her second song was meant as a thank you to all of her loyal fans whom she calls her “ride or dies.” She describes both songs as telling a story, as she states, "It's…about kind of redeeming yourself and making sure that you acknowledge that you kind of mess up and you go through your stuff but you can always come out of it just feeling like a boss."

“Lose You to Love Me” and “Look at Her Now” are reportedly both singles alluding to Gomez’s newest album, which she has confirmed is complete, but has not been released yet.