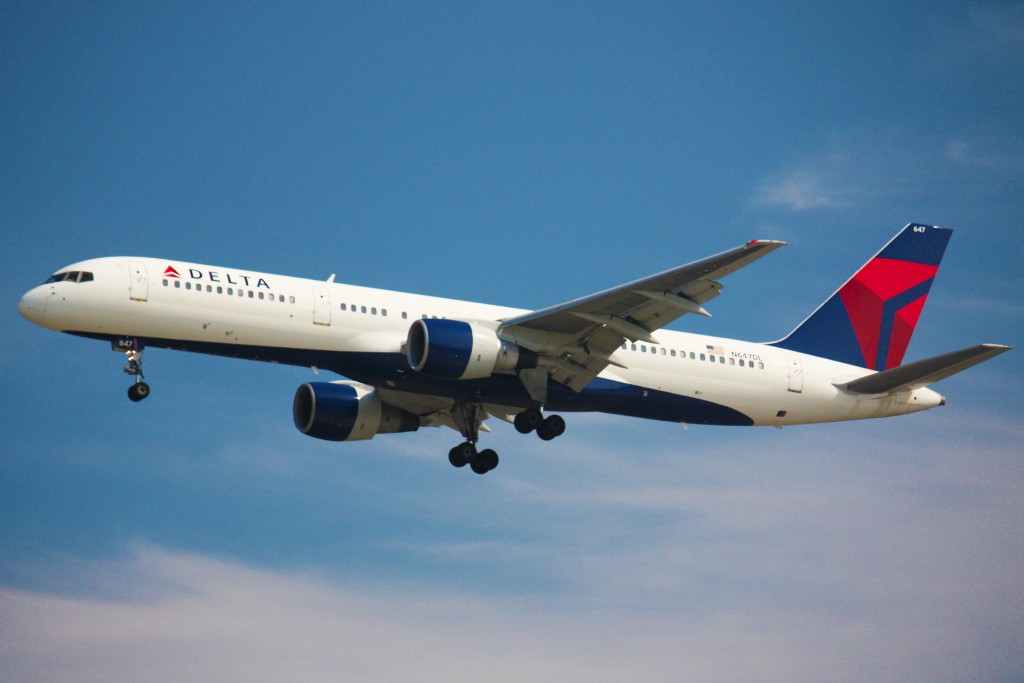 Delta Airlines came under fire for removing same-sex love scenes from the movies “Booksmart” and “Rocketman.”

Both films were edited by a third-party company that makes cuts based on what they deem inappropriate for viewers.

“Booksmart” director Olivia Wilde was displeased by this news, as the company seemed to cut out all moments that depicted female sexuality, and she published a thread of tweets detailing her disappointment.

“First of all, in order to select this movie from hundreds of options, you have to agree to a ‘parental advisory’ that warns you that viewer discretion is advised,” she tweeted. “Once you click ‘proceed’ it seems like you’ve agreed to watch the movie in its original form.”

Instead, she continued, they cut out scenes depicting female sexuality, as mentioned above, as well as “most of Amy and Hope’s love scene in the bathroom, which involves zero nudity, but does involve an essential plot point for a lead character.”

No cursing was omitted from the edits nor a physical gag that other viewers may have deemed inappropriate.

“What message is this sending to viewers and especially to women? That their bodies are obscene? That their sexuality is shameful?” Wilde said.

After the film, she tweeted: “On [Delta] today discovered that [Rocketman] is stripped of almost every gay reference or scene that [Elton John] fought to keep in the film’s mainstream release, including a simple chaste kiss. This is good context but it’s still frustrating.”

“What does it say that the edit left in a scene of John Reid assaulting Elton but removed any evidence of intimacy between them or for that matter Elton and any man?” tweeted Krochmal.

After a massive outburst across social media, Delta provided a statement to the Washington Post, stating that its “content parameters do not in any way ask for the removal of homosexual content from the film.”

Delta further stated that it would "[put] a new process in place for managing content available through Delta's in-flight entertainment.”

The airline had faced backlash for editing out scenes in 2015’s “Carol,” as well as a same-sex kiss in “Bad Moms,” to which Delta responded that it would no longer cut scenes that weren’t explicit.

Clearly, Delta has not been able to stand by the promises it has made to passengers on its airline.

Same-sex relationships are not inappropriate and omitting them from films while still choosing to show scenes between heterosexual couples only causes damage. Delta should immediately rectify this issue by providing the original, unedited versions of these and many other films that have been re-edited.

Diversity is incredibly important to show, and by cutting it out of films, they are stripped of their intended meaning for audiences to understand.

If passengers want to watch a film, they are expecting what someone would see in theaters, and that is what they should get on their flight.