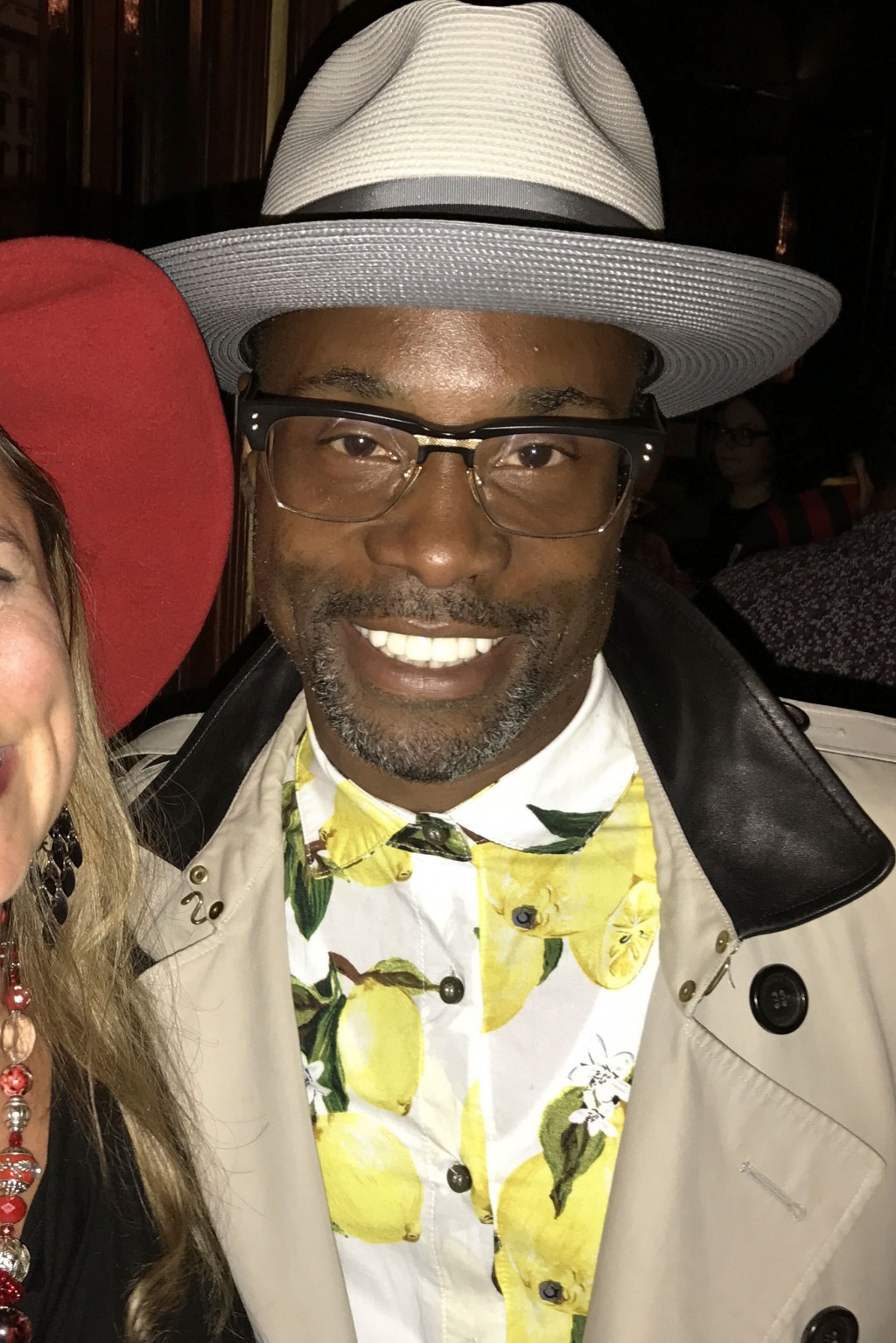 Actor and activist, Billy Porter graces each red carpet with vibrant colors, pizazz and drama as he flaunts each dress, skirt, pantsuit or combination of them all, for every significant Hollywood event.

Often seen as looking rather feminine, he redefines what it is to be a male fashionista in the fashion world today.

“When you’re doing what you love, it’s not exhausting at all, actually. It is completely empowering and exhilarating,” said Porter.

Porter is a 50-year-old actor from Pittsburg, Pennsylvania. He is well known for his role in the Broadway production, “Kinky Boots,” and many other productions. Porter is a decorated performer; he has received a Tony, Grammy, Primetime Emmy and GLAAD Media Vito Russo Awards.

Porter is known most from his role as Pray Tell in the FX tv show, “Pose,” which portrays the struggles of LGBTQ+ youth in New York City in the 80’s, allowing Porter to be outwardly himself through his essential role.

From the Oscars to the Golden Globes, Tony Awards and the notorious Met Gala, Billy Porter always shows up and shows out. When most men show up to any event, it is expected to see a suit and tie and the occasional bow tie. Porter’s style is a bit more unconventional, as he boldly takes on the red carpet in a sheer leotard with a train or a tuxedo dress.

On the red carpet, the combination of men’s fashion and beautiful ‘feminine’ wear becomes a Billy Porter masterpiece.

Porter’s boldness through fashion empowers others to do the same. A new culture of acceptance emerges from a society that looks down upon being truly and uniquely yourself. It is 2019 and the fashion industry is changing.

Unlike any previous time in history, we see plus size models gracing the runway and transgender women headlining fashion campaigns. More than ever before, we can see women of color in commercials and transgender women accepted in the media. There have been men and members of the LGBTQ+ community in makeup spreads. The fashion industry is changing, and it is due in part to people like Billy Porter paving the way.

People Magazine claims that Porter “makes appearances that get the whole world talking.”

Vogue states that Porter has made “the red carpet his playground,” and he is “Redefining the Hollywood red carpet.” Porter takes to a red carpet as he takes to a Broadway stage. His larger than life personality and persona are present even in just the photos of him.

Porter openly identifies as gay and Christian. However, he does not shy away from conversations about the intersectionality of his religion, sexuality and race.

In an interview with The Hollywood Reporter, Porter expresses his frustrations of landing roles in the acting world while being an openly gay black man. He speaks of not being wanted for his full self and instead only being accepted for one layer or the other.

It seems to be more palatable for society to only have to see and accept someone for being gay or for being black. But in this case, if you happen to be both, you may be ‘too much.’

Through Billy’s realness he is pushing back at society and trying to help others understand that they need to be more accepting of people who are truly, fully and unapologetically themselves.

“Grace,” “poise” and “power” are words that come to mind when people think about Porter, and there’s no mistaking why.

By letting himself go and allowing others to share all parts of himself, Billy Porter is empowering a generation to do the same.