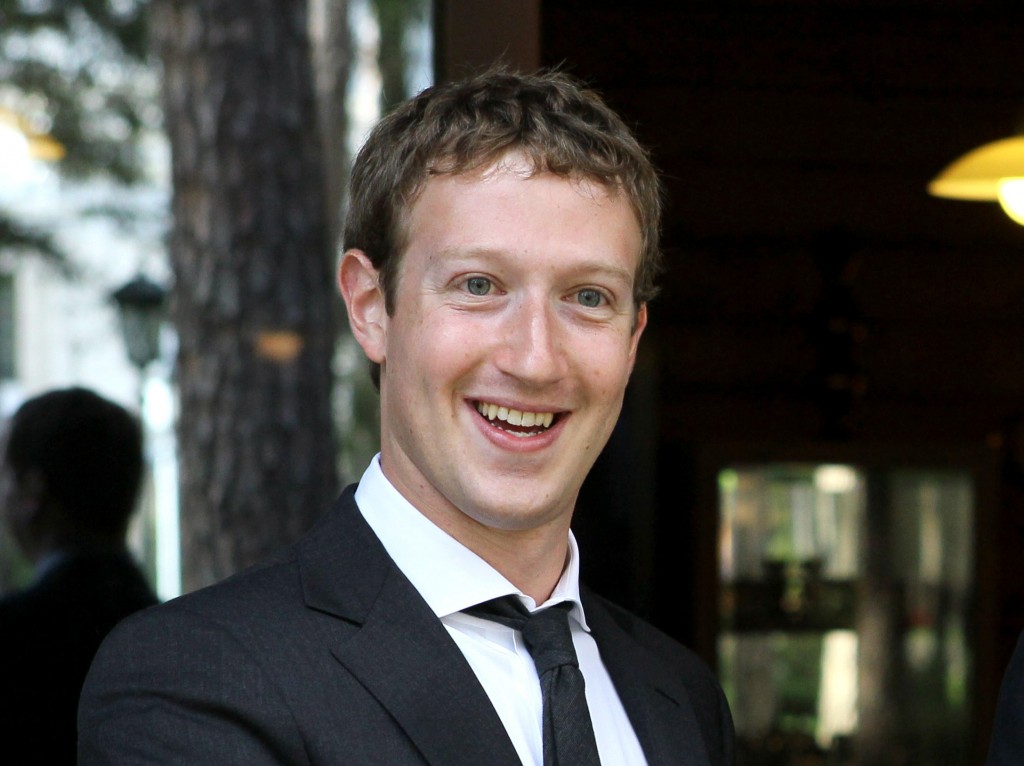 In the world of social media, people are allowed to post anything they want. People can tweet or post anything that they want because it counts as freedom of speech. However, this may not be the same for politicians.

In a statement last month, Facebook stated that politicians have free reign in what they would like to post in regards to their campaign. This policy has already proved to be a recipe for disaster for several politicians.

“We rely on third-party fact-checkers to help reduce the spread of false news and other types of viral misinformation, like memes or manipulated photos and videos,” wrote Nick Clegg, vice president of global affairs and communications. “We don’t believe, however, that it’s an appropriate role for us to referee political debates and prevent a politician’s speech from reaching its audience and being subject to public debate and scrutiny.”

President Trump’s team recently posted a video advertisement that plays an audio clip of a narrator stating that Joe Biden paid $1 billion to Ukraine in order to “push out” the man who was investigating Biden’s son.

CNN refused to air the advertisement because they believed that there were false accusations being made. However, Facebook said that they would not be removing the video since it does not break any of their guidelines.

Facebook is suggesting that politicians can accuse each other of the most outrageous things and will not be forced to delete it.

There are many things that need to be taken into consideration regarding this rule. Freedom of speech is a basic right, but there are little to no rules for politicians who want to post things in regards to their campaign. They can make completely false claims about fellow politicians and not face any punishment for it.

Facebook needs to alter their guidelines for situations like this. They should delete something if it is false because it could ruin a politician’s opportunity to a fair shot at their campaign. Politicians work so hard when they are running for office and it would be devastating to have their chance stripped away due to a false claim made by a competitor on Facebook.

Facebook officials need to gain more control of their platform in order to protect politicians. It is one thing if some random person puts something on Facebook, but it is a completely different thing when something false is posted by an official source.

America is known for freedom of speech, but there needs to be some type of regulation for situations like this. For regular citizens, they are given regulations of what they can say, and the same standard needs to be held for the politicians of America.

It is debatable as to whether or not Facebook should be held accountable for allowing this. Technically, they are doing nothing wrong. They are allowing freedom of speech which is a basic human right, but it is wrong in the context that they’re allowing it.

They need to take more control of the political ads, especially if the statement is false and remove it from the website. However, if the claims made are true, then Facebook should not have to delete it. They need to do investigations as to whether or not the statements are valid or not.

This is a sticky situation for both Facebook and the politicians. At the end of the day, Facebook needs to gain control of its website and be conscious of what they allow to be posted.