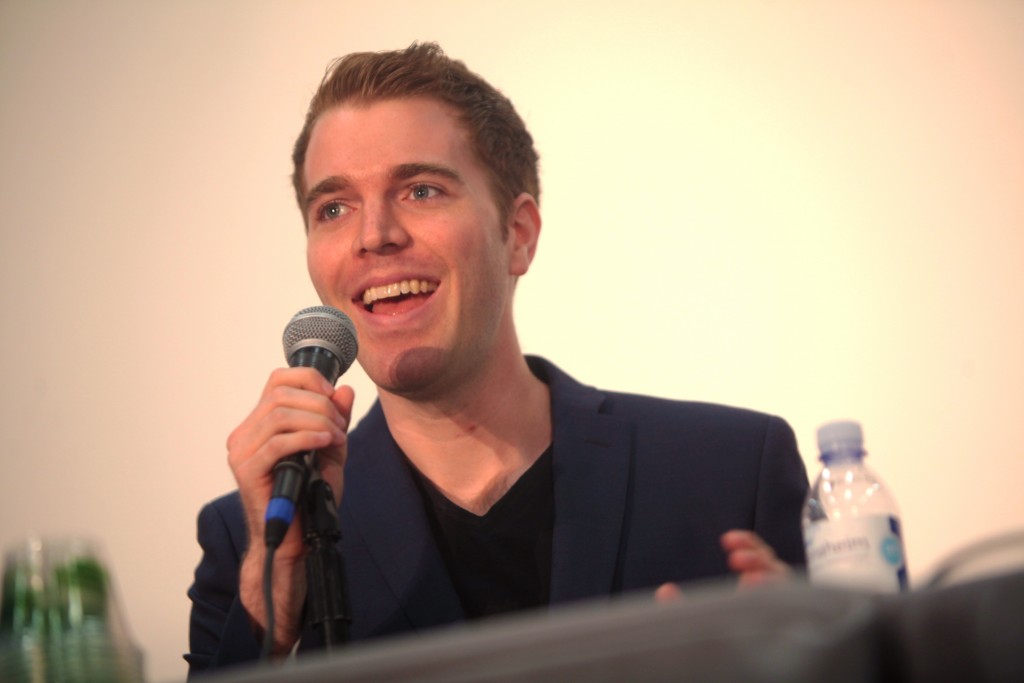 The highly anticipated Shane Dawson docuseries, “The Beautiful World of Jeffree Star” came to an end on Tuesday, Oct. 29. The series revolved around Dawson and beauty entrepreneur Jeffree Star’s makeup and merchandise collaboration.

While the series was meant to showcase the secrets of the beauty industry as well as the drama circulating it, Dawson’s editing only made the compilation of the episodes nothing more than a six-hour-long advertisement.

For months prior, the audience was promised the inside scoop on the multiple occurrences of drama that leaked within YouTube’s beauty community, primarily the rivalry between top beauty guru James Charles and makeup reviewer Tati Westbrook. Star was quick to publicly pick sides on social media and he had threatened to end Charles’ career.

Yet in the series, the only mentioning of James Charles is prior to the spilling of this drama where Star refers to Charles as his “little brother.” The question of what went down and how the feud was handled was never answered which only leaves viewers confused.

Perhaps not mentioning the drama is a mere marketing scheme so Charles’ fans can guiltlessly buy the Dawson-Star joint makeup products.

There are some positively unique and interesting attributes that the docuseries offers. The episodes cover secrets behind running a makeup brand, broadcasting a conference call with beauty company Morphe and gives accurate figures on the prices of making full eyeshadow palettes, high-quality liquid lipsticks and clothing such as hoodies and t-shirts.

The series seems to be innocent and educational, and a common viewer is bound to enjoy the large personalities and stacked jokes Dawson and Star spew left and right. However, a large majority of the content is showcasing the effort the duo has put into their new line of products, especially the “Conspiracy” eyeshadow palette.

Also, there is a strange comparison of wealth where Dawson asserts that he is “poor” when presented with Star’s riches. This seems to be used as a persuasive technique so viewers can feel bad for him, which will then lead to more product sales. Shane Dawson’s net worth, however, is an estimated $12 million.

This is not the only lie that Dawson states in order to gain sympathy. Shane Dawson, multi-millionaire, annoyingly fears that Star’s company is buying too much stock because he claims he has “never sold hundreds of anything.” This is entirely false.

Both of Dawson’s memoirs (“I Hate Myselfie” and “It Gets Worse”) have made it on the top of the “New York Times” bestsellers list, a list that requires an author to sell nearly ten thousand copies on the first week of its release.

Even if the statement was true, there is no doubt that both Dawson and Star will be walking home with millions of dollars as the makeup line’s inventory was entirely sold out on its release date last Friday. The series did its job, in this case. It should not be expected to age well, though; since the series’ purpose was to promote the Dawson-Star collaboration, there is no point for a new viewer to want to watch it as time passes.