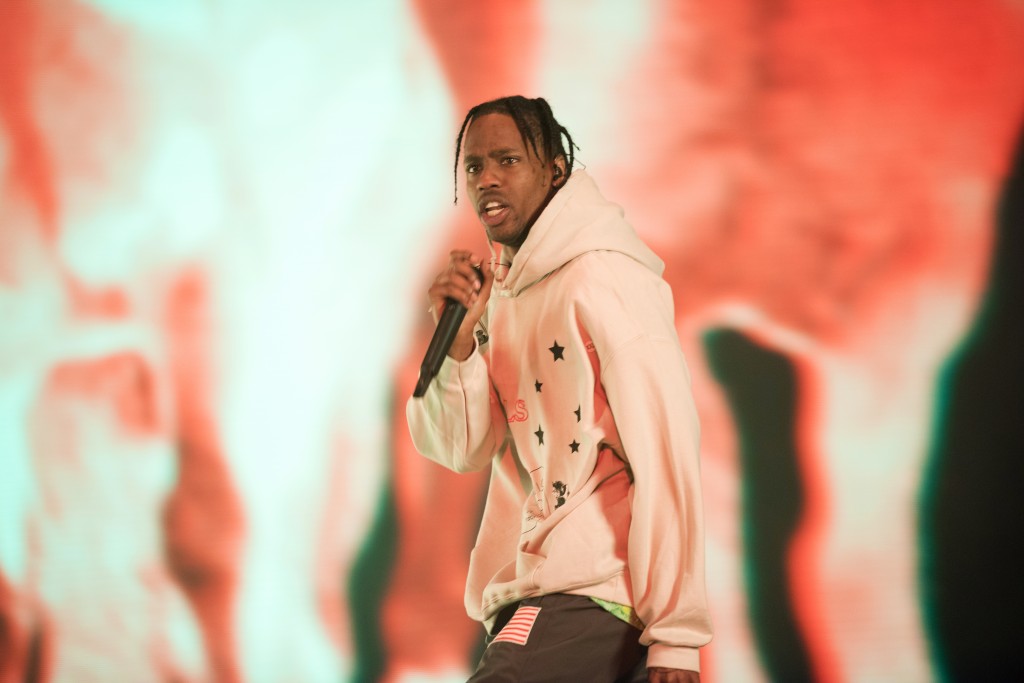 Undoubtedly, one of the hottest songs of the summer of 2019, “Hot,” originally just featuring Gunna, was the musical equivalent of a victory lap for now-veteran Atlanta wordsmith Young Thug.

As an artist that consistently dwelled on the outlier of his genre, Thug has built his notoriety around his eclectic raps, melodic mumbling and massive support from virtually every other major name in the game from Kanye West to Elton John. However, after releasing “Hot,” the horn-filled made-for-stadium-beat took the world by storm and nabbed the artist his first bona fide number one single.

The long-anticipated remix to “Hot” arrived this weekend and added one other superstar name to the track, Travis Scott. Originally teased through snippets months before and seemingly hinted at by all parties involved, Travis’ remix to the hit song proves to be everything a verse from the rapper at the top of the world right now would be, full of boasts and brags about the lifestyle of the famous and wealthy.

Earlier in the week, the long-awaited verse from the Astroworld rapper leaked online in its solo form, giving fans in-the-know an early look at the massively successful track’s first official remix.

Accompanying the remix is a larger-than-life music video featuring the three artists on what appears to be a school football field accompanied by a marching band. The shot then cuts to Gunna casually at a desk inside a burning house, penning what one can only assume to be another “hot” rap. Young Thug enters the video dressed as a firefighter and enters the burning building with Gunna. After that, the video cuts back once again to the football field where Travis Scott stands, now illuminated by flames, reciting his verse.

“It’s so hot, you’d thought Paris Hilton had said it,” quips Travis in one of his bars, referencing the heiress & social media star’s famous line; And hot it is, as Gunna, Young Thug, and Travis Scott, all artists at the top of their respective games today, deliver a remix that is even more amazing than its original cut.