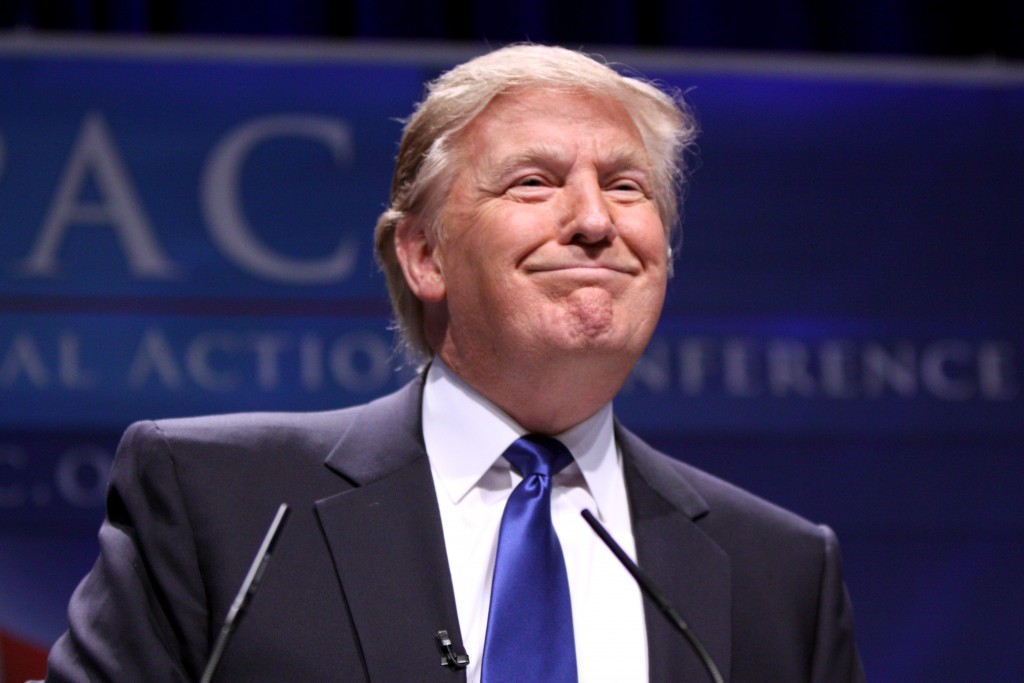 House Democrats voted to set the rules for the impeachment inquiry against President Trump on Oct. 31, formalizing a process that has largely taken place behind closed doors.

As a result, public hearings will begin next week.

The committee – a bi-partisan group – has spent weeks interviewing witnesses in efforts to determine whether impeachment was the proper course of action for suspected constitutional violations committed by President Trump.

In a vote largely split along partisan lines, the impeachment inquiry was passed with a simple majority of 232 to 196.

No Republicans voted in favor of the impeachment process and two Democrats voted no on the measure.

“Trying to put a ribbon on a sham process doesn’t make it any less of a sham,” said Rep. Jim Jordan (R-Ohio). Rep. Devin Nunes of California, the top Republican on the Intelligence Committee, said the panel had turned into “a cult.”

The House now has full rights to continue with the proceedings. While impeachment is a political, not legal, process, the impeachment vote is more than symbolic, as it gives the House larger legal powers in the scope of the Constitution.

The House of Representatives now has full power to write the rules for the inquiry and for the vote on whether or not to impeach Trump.

The White House defense up to this point has worked to ignore, obfuscate the facts and be non-cooperative with the impeachment process. House Minority Leader Kevin McCarthy (R-Calif.) has doubled down on the party line that the president's actions were acceptable and that the Democrats are abusing their power.

This is not to say that criminality cannot be used to impeach a Federal official. Many impeachment inquiries started over allegations of criminality, such as perjury in the case of Bill Clinton and violating the 1971 Federal Campaign Act for Donald Trump.

Rather, it is to say that regarding objections by members of the Republican party, the process has been followed in a correct manner and does not support an accusation of abuse of power by the Democrats. As the rules have been written, Republicans have been included fully as equal partners of this inquiry.

“We don’t know whether President Trump is going to be impeached but the allegations are as serious as it gets: endangering national security for political gain,” Rep. Jim McGovern (D-Mass.), said. “History is testing us.”

The decision of what happens at this moment in history will affect both executive and legislative power for many years to come. Executive power expansion comes at the expense of the legislative and a bad precedent creates conditions for future abuse, regardless of party.

One can hope that the partisan manner of the impeachment inquiry can reach a civilized end where both parties may find equal ground on the issue without having to compromise their goals too much.

After the vote, White House Press Secretary Stephanie Grisham denounced it as, “a sham impeachment” and “a blatantly partisan attempt to destroy the president.”

“The president has done nothing wrong and the Democrats know it,” she added in a statement.