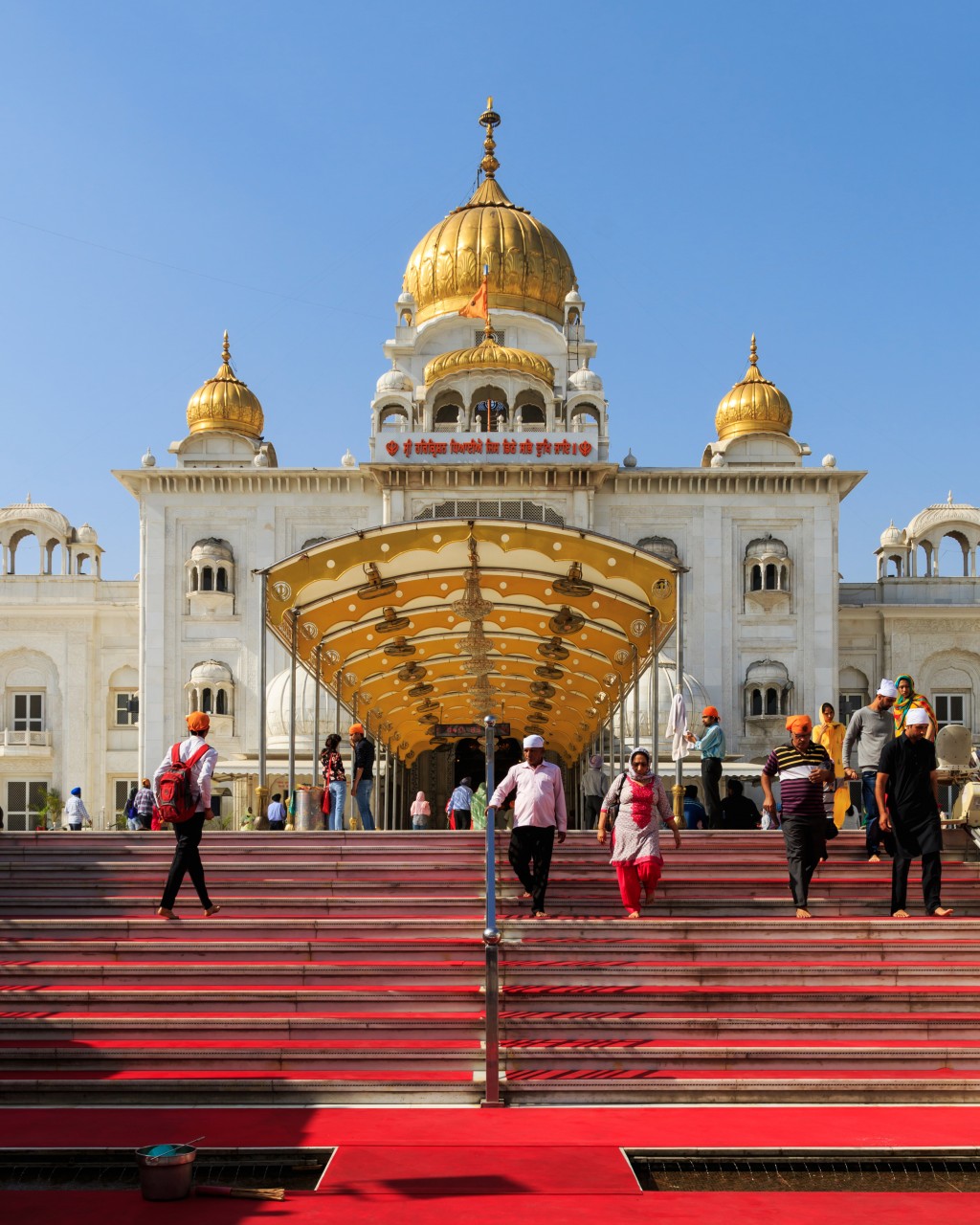 Photo courtesy of A. Savin, Wikipedia

Residents of India’s capital are facing some of the highest air pollution levels possible as smog took over the city.

The 21 million residents of New Delhi have been experiencing “hazardous” levels of pollution as of Nov. 2, as reported by the World Air Quality Index (AQICN), with ranges between 208 and 463 as of Nov. 10.

There are six levels of health concern regarding the air quality index (AQI):

Anything above 500 is considered “beyond the AQI.”

“Delhi has turned into a gas chamber due to smoke from crop burning in neighboring states,” Chief Minister Arvind Kejriwal said on Twitter. “Pollution has [reached] unbearable levels across [north] India… Delhiites [have] made many sacrifices. [Delhi] suffering for no fault of theirs.”

Farmers outside of the city limits have been burning crop stubbles, the straw that remains after a crop has been harvested, reported the Associated Press. The farmers argue they are unfairly blamed for the pollution, as they have no choice but to burn the crops in order to make room for new ones.

Vox reported that some AQI readings maxed out at 999, the highest possible value. This has led to a public health emergency, alongside the distribution of 5 million facemasks for students, canceled flights and school closings, as reported by Umair Irfan.

The smog is in part due to the air surrounding Delhi becoming “cool, dry and still.” It begins to trap air that stays over the city and does not allow the air to move out. Since Delhi is landlocked, it presents another problem as the surrounding land could act as a basin and keep the air stationary.

Irfan further stated that the 10 million vehicles that come through New Delhi can contribute a range of 40 to 80 percent of the pollution in the area.

"The air smells acrid and awful; it feels heavy, as though it were enveloping all of us in a slow choke. My sinusitis is making me miserable," Reem Khokhar, a consultancy services provider to tourism boards, said to NPR.

One official presented a solution that received criticism on Twitter.

“Eating carrots helps the body get Vitamin A, potassium, & antioxidants which protect against night blindness common in India,” Minister for Health and Family Welfare, Science and Technology, and Earth Sciences, Dr. Harsh Vardhan said on Twitter. “Carrots also help against other pollution-related harm to health.”

India must take drastic action for the health and safety of its residents. Giving farmers incentives to reduce their stubble burning and designating funds to improve the AQI must be the focus of the government.

“The problem can be solved,” Aseem Prakash, the founding director of the Center for Environmental Politics at the University of Washington, said to Vox. “But what you need is political will and a bit of imagination.”