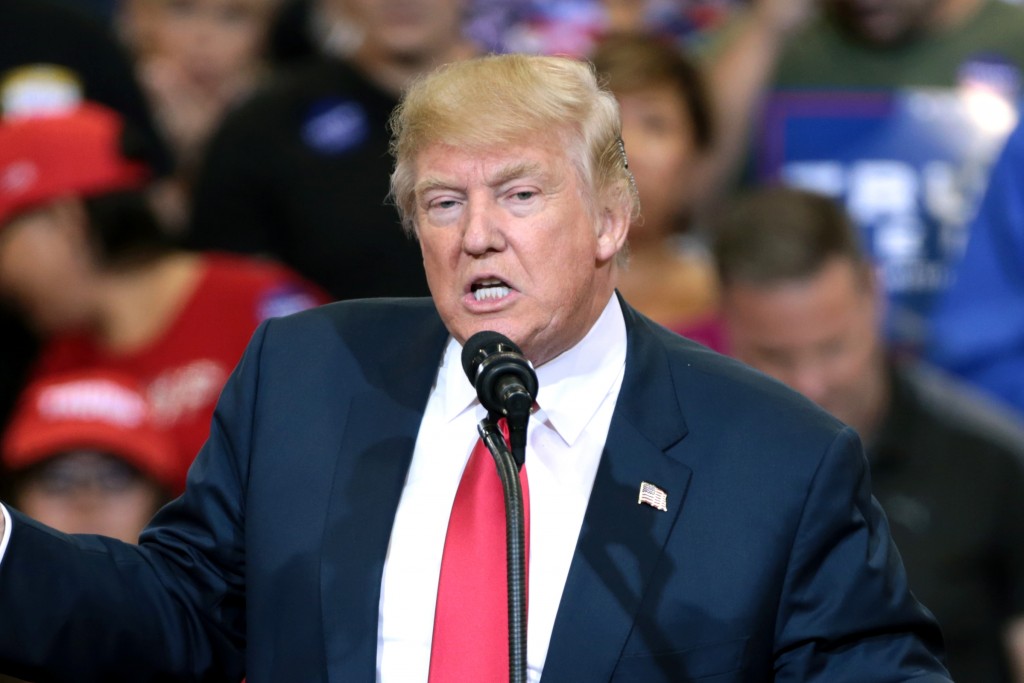 An ever-looming battle has been raging in the background of the Trump administration: the president's infamous tax returns. This battle has been the epicenter for many claims about the president, such as whether he has committed tax fraud, if he is indebted to Russian assets or something as silly as him being worth as much as he claims he is.

Regardless, many people are interested to see what the president is hiding by constantly refusing to release his tax returns.

The president went to block the district attorney from being able to see the tax returns, with his counsel arguing that he was immune to criminal investigation as he currently holds the office of the President. In Oct. 2019, the defense was struck down by Judge Victor Marrero.

In his 75-page statement regarding the manner, Judge Marrero stated that President Trump's efforts to impede investigation with an executive defense was "repugnant to the nation's governmental structure and constitutional values."

“This court finds aspects of such a doctrine repugnant to the nation’s governmental structure and constitutional values,” the statement continued.

The president himself is no stranger to massive conflict of interest issues. Perhaps Trump wants to keep what he's done over the last few decades under seal as to not give more ammunition on which to attack him.

Nonetheless, the iron wall of Trump's refusal to show his tax information appears to be crumbling. Several angles of attack have battered the wall and have left it weaker than before.

To begin with, House Democrats have subpoenaed the Treasury and IRS to ascertain information on grounds of whether the president is violating the Emolument Clause, whether he engaged in illegal activity and whether he has a conflict of interests.

The Trump administration responded by questioning the "loyalty" of IRS officials and refusing to comply with Congressional subpoenas in April.

Several states have gone after Trump's tax returns. California recently passed a law that forces candidates to publicly release their tax returns if they wish to be a part of a presidential primary in the state. The Trump administration is currently suing the state over the law claiming it to be unconstitutional.

Trump then sued a House of Representatives committee to prevent it from being able to obtain his tax returns. This lawsuit was dismissed this month and a recent attempt to block the returns by suing in D.C. federal courts was blocked by a Trump-appointed judge.

Additionally, there are currently investigations being led by the New York County District Attorney who has been seeking Donald Trump's tax returns over the last 8 years. They issued a subpoena on grounds of the investigation over hush-money payments made during the 2016 presidential election to Stormy Daniels.

The citizens of the United States have a right to see Trump’s tax returns. Every delay in this process only results in more harm done to the public.