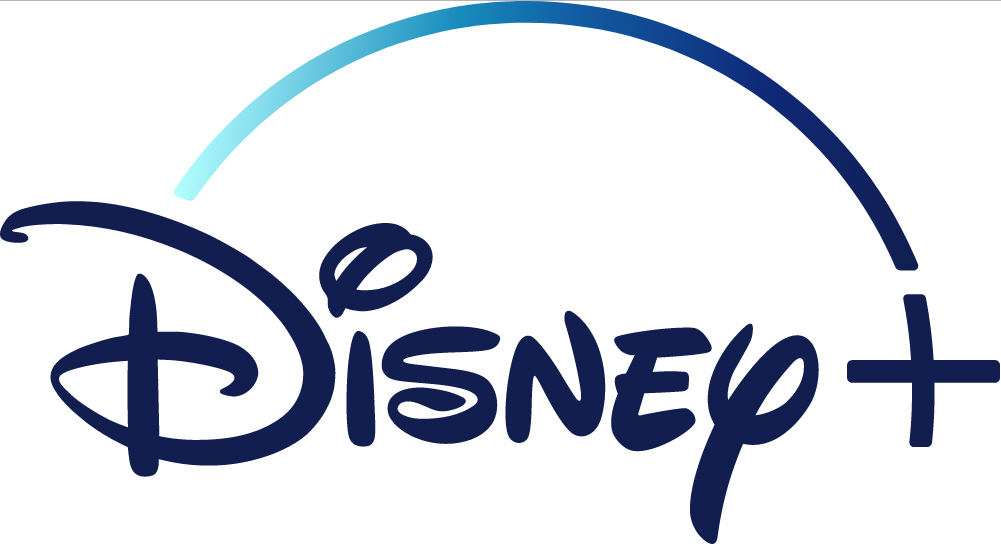 The Walt Disney Company is famous for owning some of the most famous properties in all of pop culture. Marvel, Star Wars and Pixar are just three of the major companies they own. Disney has created numerous TV shows and movies – on their own and using these companies – that have shaped modern culture and impacted the lives of many.

Today, Disney has given people a chance to reconnect to the media that shaped their lives while also introducing them to new media, with the release of their new streaming service, Disney+.

Released on Tuesday, Nov. 12, Disney+ mainly offers programming from five major properties: Disney, Pixar, Marvel, Star Wars and National Geographic. The amount of content each of these networks have created is vast and having it all in one place is simply a sight to behold.

Programs from 20th Century Fox are on the streaming service as well, with all 30 previous seasons of “The Simpsons” being available to watch. Disney+ has a wide variety of TV shows and movies that will please anyone who uses the service, regardless of their age demographic.

On top of the already-established content on Disney+, several new TV shows and movies have been made that are exclusive to the service. “Star Wars: The Mandalorian,” the 2019 remake of “Lady and the Tramp” and “High School Musical: The Musical: The Series” are just three of the various original productions available to users at launch.

More programs are expected to come out in the following years, including “The Falcon and the Winter Soldier,” a TV series set in the Marvel Cinematic Universe and “Monsters at Work,” a spin-off/sequel to the 2001 Pixar film “Monsters, Inc.”

Those looking for new content to add onto the Disney properties will not be disappointed with what has already been offered and what is soon to come.

However, while the standard content Disney+ provides is vast and its original programming is ripe with potential, there are issues regarding the service itself. On the day of its release, the service faced server issues that prevented its use, causing outrage on social media. While that was eventually fixed and will be considered by Disney in the near future, the service also suffers from questionable design choices.

Namely, there is no ‘Continue Watching’ tab that shows the programs one is in the process of watching. Due to this, unless one either has a good memory or writes down their browsing history themselves, one can lose progress of a movie or show they were watching.

Disney+ is a streaming platform that has potential. Despite having server troubles on the day of its release and having no built-in means of keeping track of what a person is watching, the service has a large amount of content, old and new, that will attract many viewers to it. Costing $7 per month (or $13 per month when bundled with ESPN+ and Hulu), Disney+ is sure to develop into a great streaming service in due time.