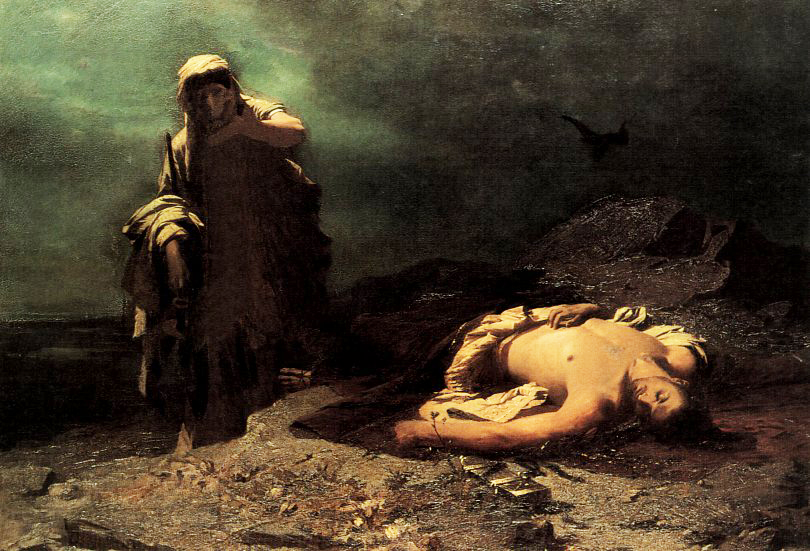 Every semester, Ramapo College has two major productions in their theater department. After this semester’s “She Kills Monsters,” a contemporary play, the time has come for a Greek classical hit. “Antigone” is a story of a woman speaking up for her rights during a time when that was basically impossible and almost illegal to do, though she stood by her decisions to the very end of her existence.

Originally written by Sophocles, one of the greatest Greek playwrights and poets, this version of "Antigone" was translated by modern poet, Anne Carson. She creates a modernized version of a theater classic, while not losing the classical language that we have grown to know through other translations.

This production was directed by Julia Sears, who is described in the show’s program as “a multidisciplinary artist who travels the country to uplift the narratives of American women.” Sears is a successful artist that has directed numerous plays already. According to the production's program, she also works as an intimacy and fight director and has coordinated fight scenes in over 70 productions.

Scenic design was done by Steven Perry, costume design by Jennifer Paar and sound design by Justin Propper. The lighting and the technical design were done by Rachel Budin and Daniel Archibald respectively, and it really is a work of wonder, as the show is worth seeing for that alone. Dramaturgy was done by the director of “She Kills Monsters” Daniel Ciba.

“I will always stand by the statement that 'theater is a collaborative art' and that the show could not go on without any one person in the process," junior student and stage manager Jack McCaffrey said. "Therefore I cannot wait for all of you to see the spectacle that so many minds have come together to create.”

This was his first time stage managing a show at Ramapo College, but he does not lack experience in this department, since he has already been an assistant stage manager on three shows during his college career.

During the run of the show on its opening night, it was clear that the audience was engaged and enthralled by what was happening on stage in front of them. It was an artistically and professionally impressive theatrical achievement that is definitely worth seeing, no matter what your taste in theater is. The show still has performances on the 21, 22 and 23 of November at 8 p.m. and tickets are still available. The play is performed at the Sharp Theater in the Berrie Center at Ramapo College.

I will leave you with the message the director Julia Sears wrote in the program: “Be like Antigone. Speak loudly and go a little further than you dare.”