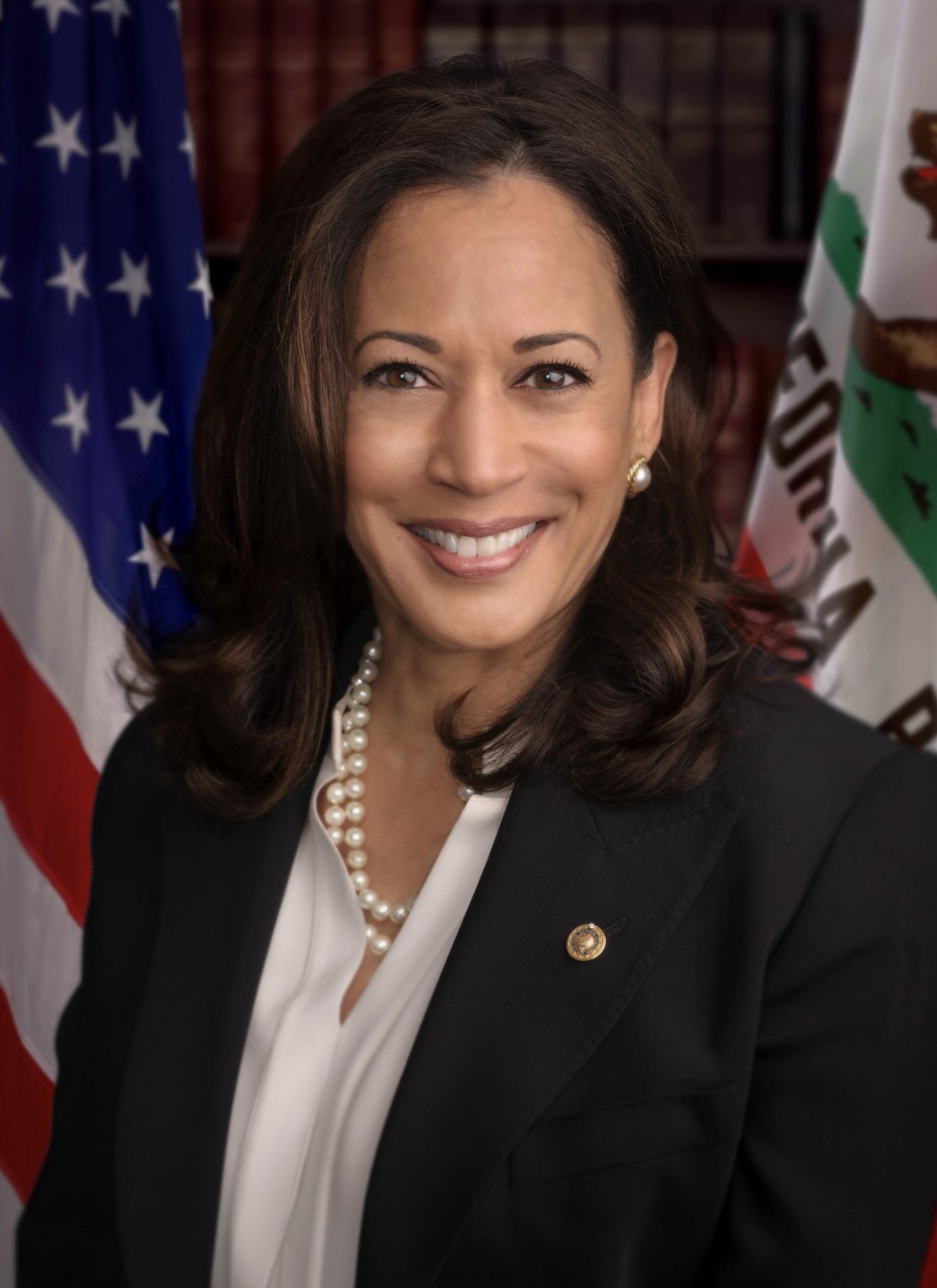 Sen. Kamala Harris (D-Calif.) proposed a bill to amend the Elementary and Secondary Education Act of 1965 on Nov. 6 that would effectively keep schools open from 8 a.m. until 6 p.m.

This legislation intends to start a “Family Friendly School” chain by providing grants of a maximum of $5 million to 500 schools in the United States. The bill claims that the existing time structure of schools creates an unreasonable burden on the U.S. economy, causing over $55 billion in losses each year and forcing over a million women with children in elementary school to work less than full time.

“My mother raised my sister and me while working demanding, long hours,” Harris stated in a press release. “So, I know firsthand that, for many working parents, juggling between school schedules and work schedules is a common cause of stress and financial hardship. But this does not have to be the case.”

Her bill seeks to provide an “innovative solution that will help reduce the burden of child care on working families.”

It also states that fewer than half of all elementary schools across the U.S. offer before or after-school care, and that almost 20 million parents would put their children in one if the schools provided it.

One of the main requirements would be for schools to be able to have a local education agency that would provide 10 percent of the funds of the $5 million grant through non-federal sources. A parent co-payment or fee collected by the said education agency would not be an eligible source for the funds.

This provides a major detriment to poorer school districts which, with already low funding, do not have local education agencies with sufficient funds to donate $500,000 – in the case of a $5 million grant – to their schools without resorting to funding from the parents or any other means, which would then deem it invalid.

There is a real danger that the grants would go to schools in already rich neighborhoods, where a majority of the parents do not have to sacrifice a considerable portion of their income on paying others to take care of their children after they leave school and before the parents return home from work.

This would inevitably result in perpetuating the practice of allocating more funding to already rich school districts while neglecting the poor ones, sophomore Nikolay V. Valev noted.

With the hours of schools being moved around according to the convenience of their parents without regarding the pedagogical implications of it, there are a few questions that arise that must be answered if the legislation is going to be implemented.

Are today’s American schools a place of learning or a glorified daycare center? Does the state have an obligation to take care of the children even while nothing beneficial is being taught to them? Do schools solely exist for the sake of keeping children occupied and making them bored stiff for three-quarters of their time there?

If this legislation is implemented without consideration of these effects on students, California will have to face the consequences of the impact it might have on the holistic development of children.