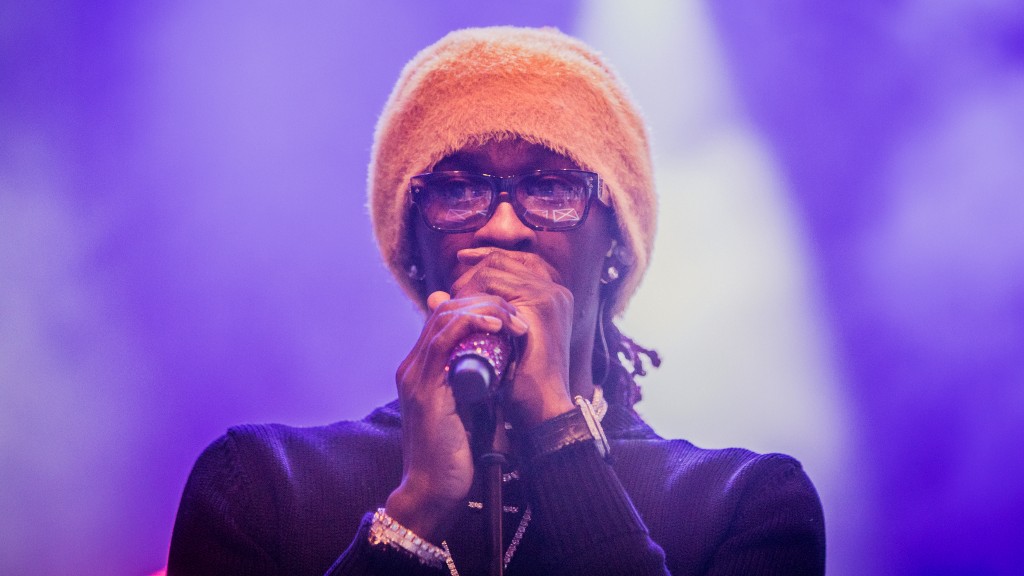 Jacquees has a bit of a history of boisterous claims, stating last year that he is the “king” of rhythm and blues. Although that is a large claim, Jacquees has maintained it as an affirmation if anything, a physical manifestation of his desire to become the largest artist in his genre.

His songs cover a broad scope of the R&B genre. Although not delving deeply into any one specific facet like some of his peers do, such as Bryson Tiller’s pop appeal or 6lack’s prolific melding of rap and R&B style, he maintains a healthy balance that puts him up there with everyone else receiving praise for their work in the genre.

While his last album, “4275,” focused on a yearning for love, “King of R&B” focuses on the cornucopia of feelings that accompany the satisfaction of that emotion. On “Cross the Line,” Jacquees faces the terrible accusation of cheating by his partner, using his signature vocal flow to define his emotions. Of course, the feeling of love is often accompanied by difficulties, and Jacquees addresses them head-on through “King of R&B.”

Despite being an under-30 entry to the genre, he radiates the energy of an elder statesman of R&B. His rhymes and tones are concise and calculated, reflective of a man who spent his early years being definitively shaped by his predecessor’s music. From the provocative dance-y swing of “Come Get It” to the apt and dreamy duet with Summer Walker, “Superstar,” these tracks truly reflect years and years of studying by a true admirer of R&B.

It’s not only Summer Walker that Jacquees commissions to help paint the picture he does with “King of R&B”; he enlists a slew of the hottest acts out right now to bring his vision to fruition. His Atlanta ties are ever-present, tapping Gunna and Young Thug to rap circles around his melodic flows on “Verify.” The most iconic ad-libs in hip-hop right now are brought about care of Quavo on “All You Need,” with Bluff City on the track as well. Tory Lanez’s melodic tendencies coupled with Jacquees on “Risk It All,” and the crooner pays homage to some newer hip-hop acts such as Lil Gotit and Lil Keed on “Hot for Me.”

Jacquees has done a fantastic job of keeping his identity purely R&B while always interjecting the latest and greatest hip-hop acts to bolster his fantastic voice through his works. In a world with increasingly noticeable vocal enhancements and other elements allowing virtually anyone to get into singing and attempt some interpretation of a long-standing style, Jacquees proves that raw talent and dedication to a craft that shaped you is a solid path to success in his world.