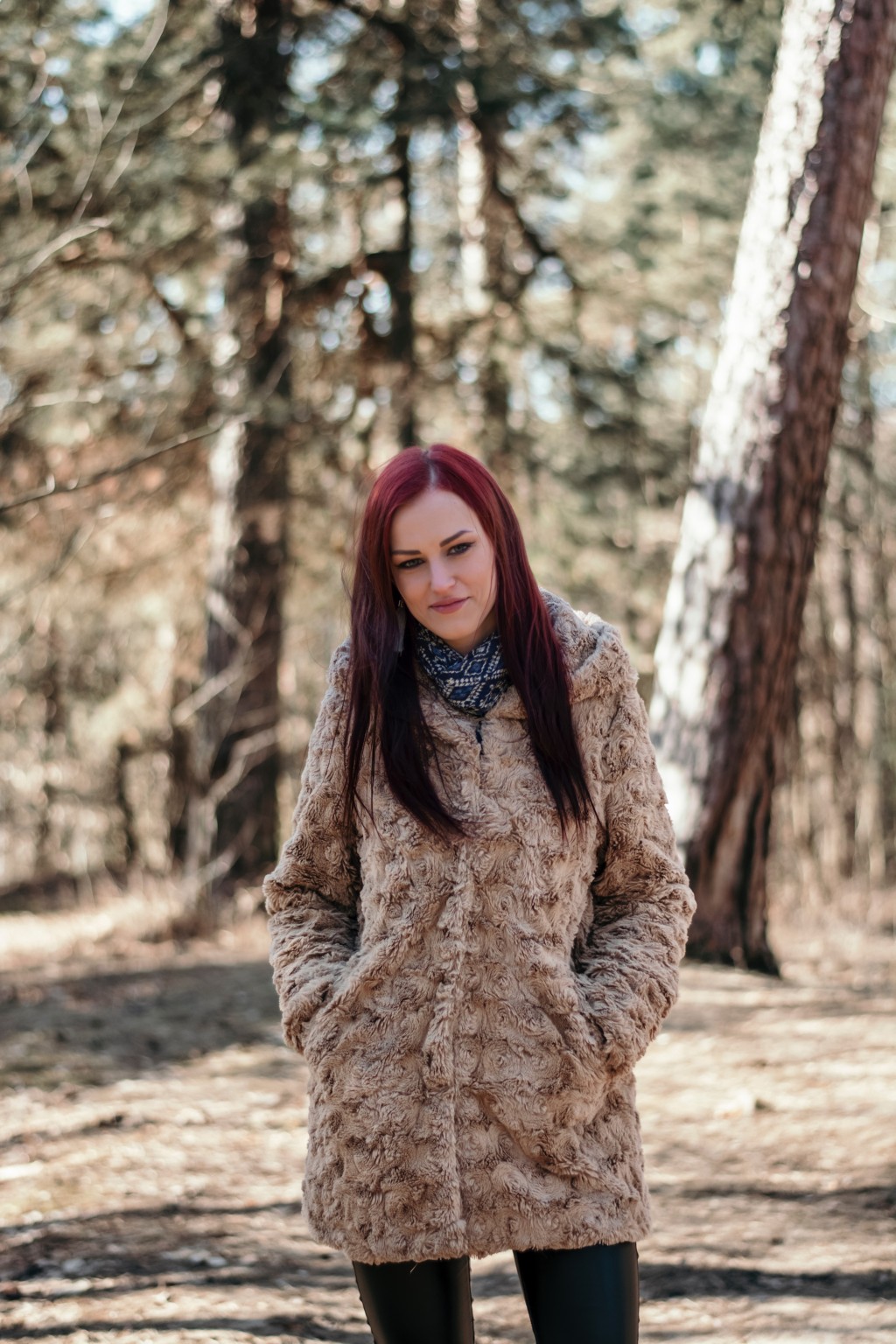 With the weather getting colder and the seemingly immediate placement of holiday decorations in retail establishments happening on or even before Thanksgiving, the idea of gift-giving is an ever-present thought on most people’s minds this time of year.

Couple that with the oft-dreaded trips to overcrowded malls, late nights and early mornings, and shopping often sadly becomes more of a dread than a joy this time of year. Luckily, thanks to consistent and fantastic online sales by many major online retailers, with a bit of guidance, shopping online can be a breeze for virtually anyone, letting you relax next to an open fire and not have Jack Frost nipping at your toes.

When it comes to clothing, the world is your oyster around the holiday season. From Gap to Givenchy, brands run massive discounts during this time of year. Yes, this is partially because of the holidays, but also because fashion houses operate on a seasonal basis; therefore, their “end of season” sales coincide with the holidays, allowing you to scoop up plenty of deals on deep discount.

Store websites with significant deals to check out include Macy’s, Saks Fifth Avenue, Net-A-Porter/Mr. Porter, Ssense, PacSun, Nordstrom Rack, Urban Outfitters, and many more. The aforementioned stores discount their merchandise up to 70% off retail prices, allowing consumers to grab up serious deals on items they want that only come around once in a blue moon.

In terms of electronics, everybody knows the images of massive lines at stores like Best Buy and Walmart on Black Friday that instill fear and confusion in many. Thankfully, the Internet allows consumers to avoid mobs and potential safety hazards while still finding great deals on electronics.

Many retailers run massive discounts on staples such as televisions, cameras, video game consoles, and computers. Despite being cliché, Black Friday and Cyber Monday are the best times to shop online and benefit from low prices on top-rated items. Some websites to check out for these deals include P.C. Richard & Son, Walmart, Best Buy, GameStop, and Amazon. Some specific games and devices only go on sale during this time of year, so act fast to secure items at the lowest price.

Unless you are willing to make the hike to Manhattan and wait in line for F.A.O. Schwartz in Rockefeller Center, a true toy store experience is a rarity today.

Large online retailers such as Walmart and Amazon are the main repository for new children’s toys and do offer plenty of solid sales, but searching on aftermarket sites such as eBay could yield more varied and potentially discounted results as well. Given that many hot-ticket toys do end up selling out fairly quickly, if unable to secure from a primary retailer, websites like eBay may be the only other option.