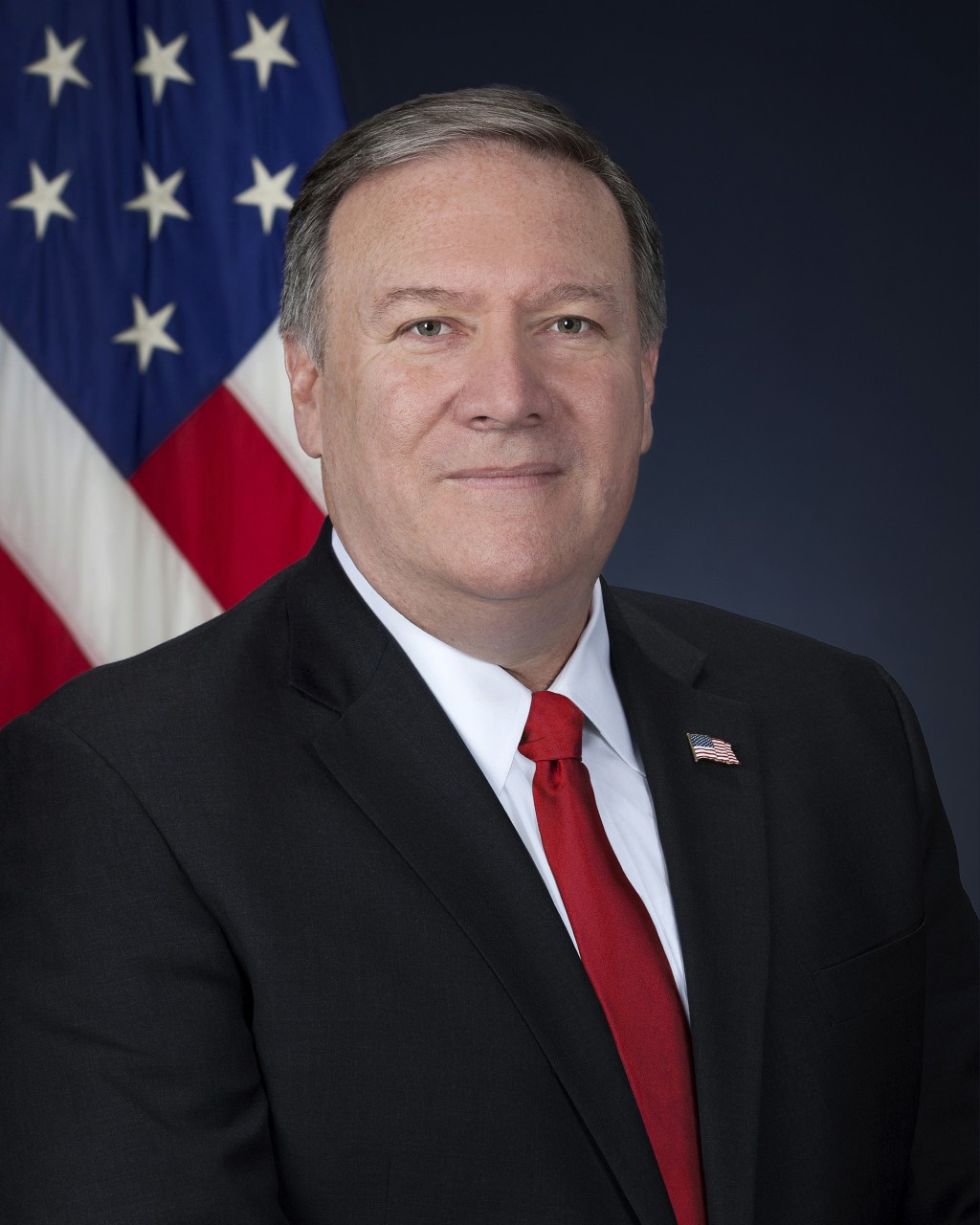 Secretary of State Mike Pompeo announced on Nov. 18 that the United States will no longer consider the Israeli settlements in the West Bank to be “inconsistent with international law.”

This announcement reverses the stance of the Obama administration which was an opposition to Israel’s settlements on the West Bank. The Trump administration justifies this change by stating that the peace process can only move forward if these settlements are recognized.

Pompeo attempted to frame the issue by claiming that the Trump administration is mirroring a stance of the Reagan administration. “After carefully studying all sides of the legal debate, this administration agrees with President Reagan. The establishment of Israeli civilian settlements in the West Bank is not per se inconsistent with international law.”

This is not the first pro-Israel action the Trump administration has taken. In 2017, the White House recognized Jerusalem as the capital of Israel and moved the U.S. embassy there as well.

These settlements were created by Israeli citizens and were established during the Six-Day War in 1967 that was fought between Israel and a coalition made up of Egypt, Syria, Jordan and Iraq. The Israelis believed that the West Bank was historic Jewish land and that they had the right to live there, even after being expelled in 1948.

The international response to the settlements in the West Bank has been largely critical of Israel. In fact, it can be argued that the settlements violate the fourth Geneva Convention, which prohibits a foreign power from moving parts of their civilian population into an occupied territory. The foreign power in this case being Israel who has occupied part of Palestine’s territory.

Israel has recently come out in support of the Trump administration.

Palestinians on the other hand protested the announcement in what is known as “the day of rage.” There have been reports of clashes between protestors and Israeli security forces.

“The Red Crescent says 63 Palestinians throughout the West Bank have received first aid at the scene, most of them for smoke inhalation and rubber bullet wounds, suffering light injuries,” according to a Nov. 26 Haarertz article.

However, this was not encouraged by the leadership of Palestine, who only issued a statement condemning the shift in the United States’ stance on Israel’s settlements.

Pompeo’s announcement provides Netanyahu momentum in the midst of his recent failure to form a coalition government following Israel’s recent elections. Benny Gantz, Netanyahu’s challenger, also came out in support of Secretary of State Pompeo’s decision, weakening the amount of strength the current Prime Minister seeks to gain from this.

For Palestine, this is a step backwards in the peace process, since it makes clear that the White House has a favorite in the conflict between Israel and Palestine. Palestine’s only “gain” from this is that it could draw more attention to Palestinians being under military law in the West Bank.