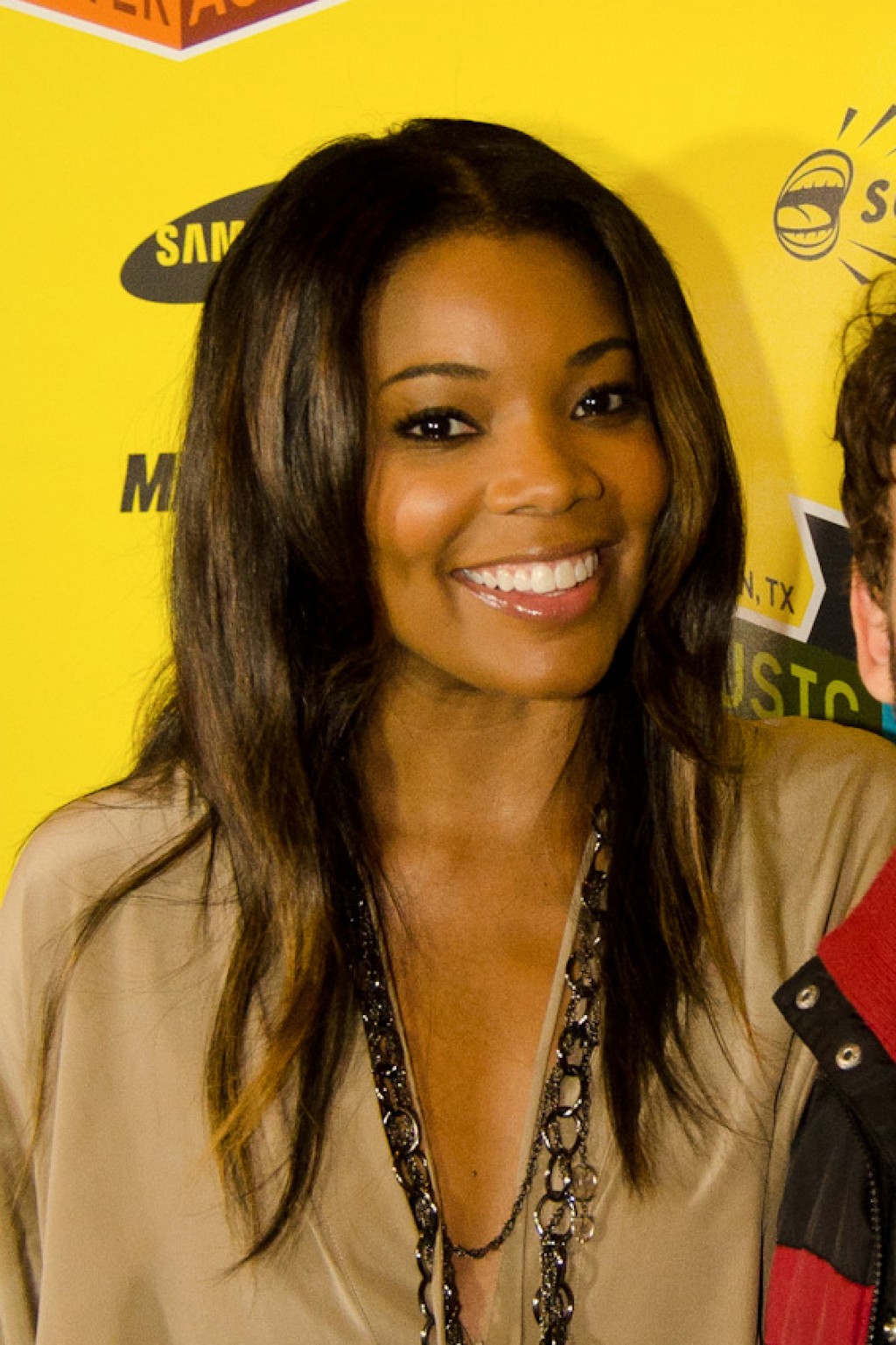 Following the unpleasant comments received about her hair on the show, actress and personality, Gabrielle Union, will not be returning for another season of “America’s Got Talent.” The NBC producers for the show reportedly told Gabrielle Union that her hairstyles were “too black” for the show.

Union believed that 10-year old African American contestant, Dylan Glimer was given an extremely pleasant reaction from the audience. Still, the producers insisted that Glimer’s competition, a dance group from Texas, would go to the next round. The producers allegedly stated that the dance group would be “easier for America to get behind.” Gabrielle Union believed that it was a case of coded racism.

Even though Gabrielle Union continued to speak up about the culture and climate on “America’s Got Talent,” nothing seemed to change.

The reasoning behind Union getting fired is still unclear. Her hair, opinions and protesting about the show were why her producers decided to let her go, but why is having African Americans express themselves on the show not palatable with the audience?

As of 2017, 87.1% of “America’s Got Talent” viewers were non-white. These were the numbers before Gabrielle Union joined the cast. It is safe to say that the numbers were even higher after she became a judge.

If NBC is really concerned about who their viewers are and what they like to see, Gabrielle Unions’ hair might not be an issue, and they could believe that their audience could get behind the story of an African American performer.

Since the public announcement about Gabrielle Union getting fired, she has received an abundance of support from social media. Due to hair discrimination in the workplace that many black women face, the #blackhairchallenge was brought back. Many black women on countless platforms participated in the challenge. To participate, African American women are asked to post up to four hairstyles to show how versatile their hair can be.

Since the challenge blew up, Union has been active on Twitter with plenty of gratitude towards her fans and supporters.

After the social media outcry with fans, and friends of Gabrielle Union demanding that something should be done about the situation, SAG-AFTRA has opened up an investigation. They are looking into the discrimination that Union faced while working for NBC. Along with this, NBC representatives have announced that they are working with Gabrielle Union to settle her departure with the show and channel.

Still, the producers would rather have her kicked off the show. Due to the public outcry and backlash about her departure, a solid apology and correction to the climate at NBC will most likely come from this.