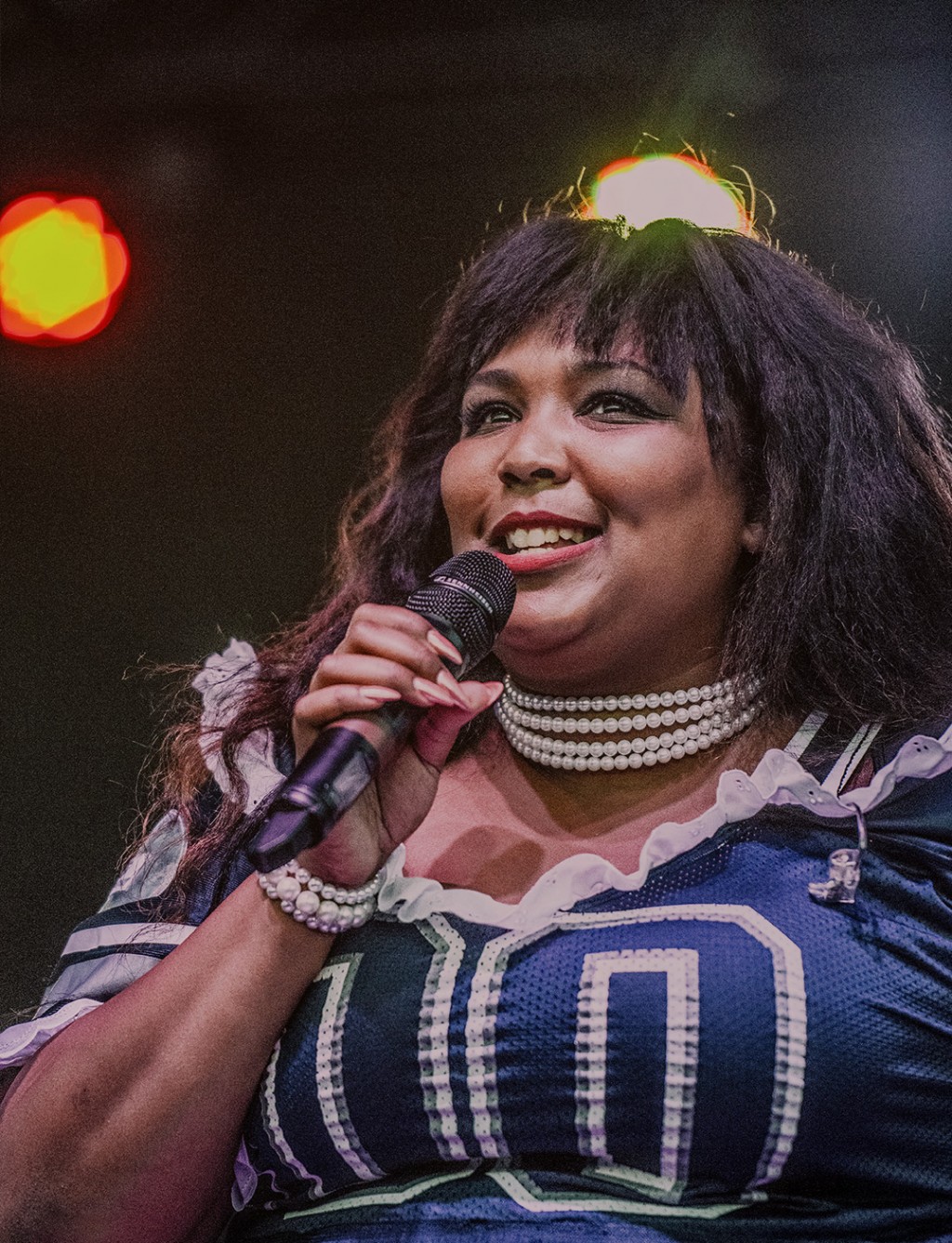 After the announcement of the 2020 Grammy nominations went live, one thing became clear: the new generation of female pop icons are superior.

Lizzo racked up eight nominations, making her the leader of the pack alongside Billie Eilish who scored six nominations. Both women received the top four general nominations, including album of the year and song of the year.

With these nominations, it should be obvious that Lizzo and Eilish will be receiving top awards, and rightfully so. They are definitely the most prominent and the most respected women currently in the music scene for their talents as singers and musicians.

Ariana Grande received five nominations, including best pop vocal album which is the same Grammy category she won last year. While the singer was barely represented in top categories, this is a record amount of nominations for Grande.

There was a lot of under representation in particular categories, rock and rap being examples. This year, rock seemed to consist more alternative and indie artists with Bring Me the Horizon and Cage the Elephant receiving nominations within the genre.

As for rap, many top artists including Megan Thee Stallion, Juice WRLD, Tyler, the Creator and Chance the Rapper were barely represented or not nominated at all. While it was a prominent year in the rap scene, rappers in which are pop influenced seemed to have taken over the genre’s categories. This includes Lil Nas X and Cardi B.

There were a lot of artists that were snubbed of nominations. While Halsey’s single “Without Me” broke multiple records this year, the artist did not receive any nominations. Fan favorite K-pop group BTS were also snubbed, receiving zero nominations for their album “Map of the Soul: Persona.”

Taylor Swift received three nominations for her album “Lover,” but none of which were in top categories. Fans are considering this a snub being that the album was critically acclaimed and had a very successful opening week in sales.

While the artists represented are deserving of nominations, there is a clear bias presented. Does Lizzo really need eight nominations to prove her greatness? It does make one wonder whether there should be a limit as to how many Grammys an artist can be nominated for, because by implementing a limitation, more artists could be named.

Of course, it is up to the Board of Trustees, which includes members such as Alicia Keys and Bebe Rexha, to decide who is the best fit for each category.