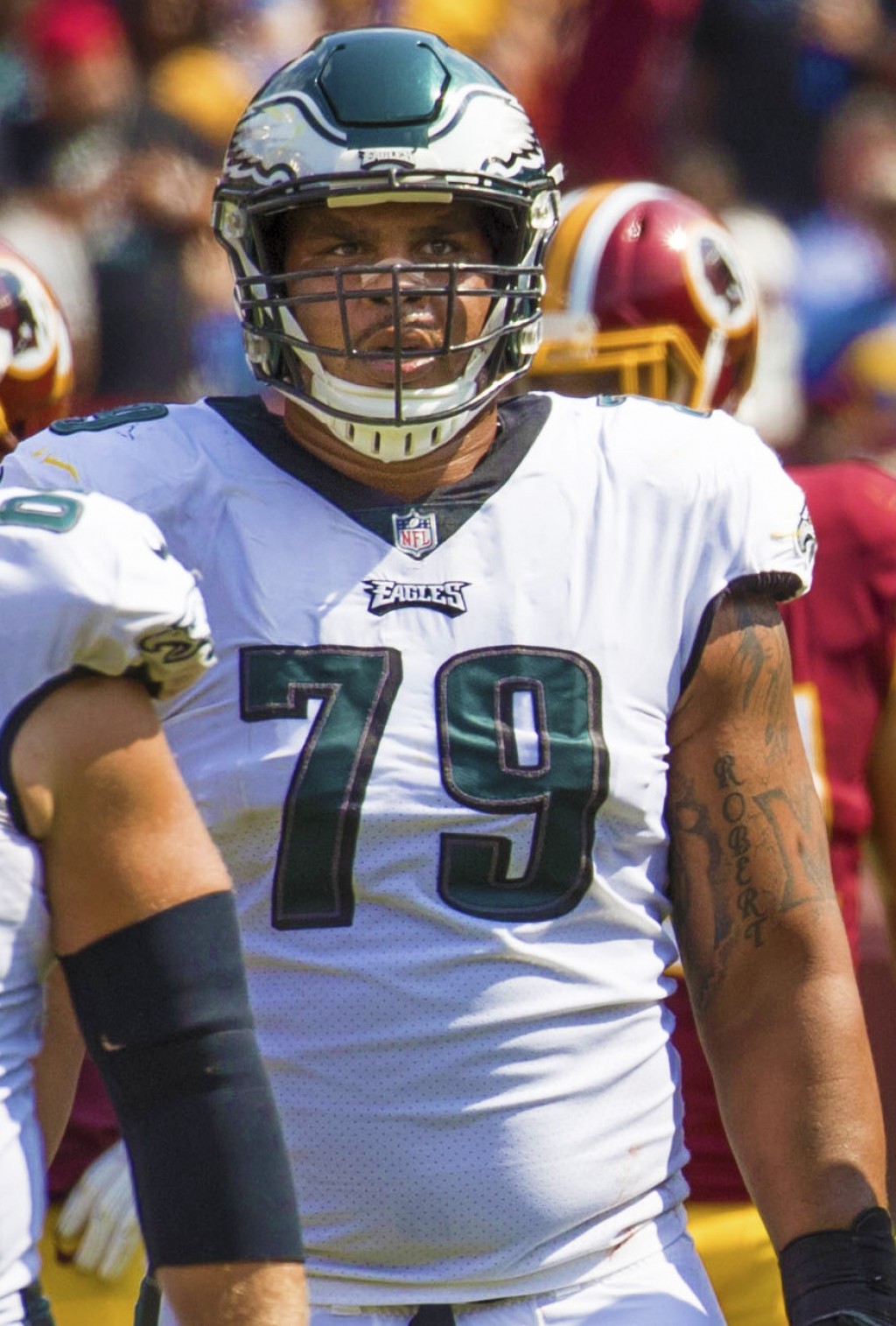 On Tuesday, Nov. 26, Brooks stated in a locker room interview that the new contract triggered his anxiety attack, and explained how he was sidelined from this game due to being overwhelmed with his anxiety.

“Make no mistake; I’m not ashamed or embarrassed by this nor what I go through daily. I’ve had [my anxiety] under control for a couple years, but I had a setback yesterday,” he wrote about the exit from the Eagles loss.

Brandon Brooks has constant anxiety about his contract due to the stress of the numbers. His contract possesses a large payday for Brooks, and every day, he does not feel as though he lives up to his team’s and coaches’ expectations.

The day after his anxiety attack, Brooks stated, “I woke up, and did my typical routine of morning vomiting.”

Brooks claims that a lot of his own teammates, as well as players across the NFL, have reached out to him after he publicly spoke about his anxiety attack.

In his written statement, he noted, “The nausea and vomiting came back until I left the field, and I tried everything I could to get back for my teammates but just wasn’t able to do it.”

“The only thing I’m upset about is that when my team needed me, I wasn’t able to be out there with and for them,” Brooks continued

However, Brooks does not regret publicly addressing his anxiety.

“Speak about [your mental health],” Brooks said in his initial interview. “You never know who you may help, including helping yourself.”

He ended his written statement by saying, “Lastly, I appreciate the support of my coaches, teammates and fans. It doesn’t go unnoticed.”