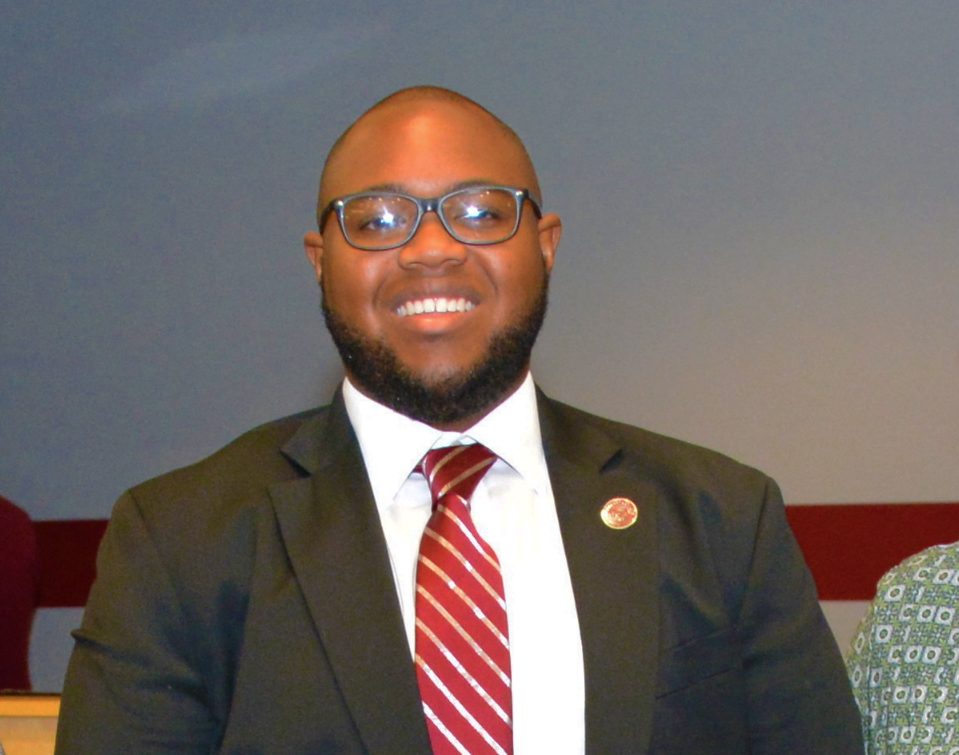 Student Government Association President Stephan Lally announced on Tuesday Dec. 3 that his time as president will be coming to an end as he accepts a full-time job working for the state.

“While this decision comes with a heavy heart, I have no doubt in my mind that the SGA will continue to serve all the students in the Ramapo College community,” he wrote in an official announcement to the college.

After three elections to his position, Lally has become the longest-serving SGA president in the college’s history. In his years, the SGA has accomplished much for the students, including their recent public informational about earned sick leave for student employees.

When asked what he considers to be his greatest accomplishment as SGA president, he spoke about the work he did this past summer with the state.

“I worked alongside an organization called New Jersey Citizen Action, a grassroots policy organization, to better enhance the protections for students who take out student loans, particularly federal loans,” he said. “In our efforts, we testified and wrote an op-ed in NJ Spotlight in support of Student Loan Ombudsman Bill (A455/1149) in the New Jersey Legislature.”

The bill Lally worked on with New Jersey Citizen Action successfully went into law at the end of July, and regulates federal loan servicers in New Jersey.

“It is my hope that this bill will not only assist students at Ramapo but students all across the state,” Lally said. “Students need to be protected against predatory lenders and servicers so they have the opportunity to pay back their loans fairly.”

Lally is passionate about government and politics, but he says it is Ramapo’s students that truly inspired him to pursue student government.

“At Ramapo, we have students that are athletes, breadwinners in their household, parents and caretakers, but despite the odds and challenges in front of them, they find a way to get it done,” he said.

His goal has always been to improve the lives of the Ramapo students that inspire him. Whether it is here at Ramapo or in Trenton where he will continue his work, Lally is an advocate for listening to the needs of students in order to improve higher education.

“I always encourage decision-makers whether it be here at Ramapo or down in Trenton to actively solicit student feedback to get our perspective on issues before action is taken,” he said. “Our opinions are meaningful and insightful.”

Though it is currently unclear who will become the next SGA president for the following semester, Lally hopes SGA will pick up where he left off representing the students.

“I am leaving behind an excellent group of student leaders who can collectively accomplish any task placed in front of them,” he said.