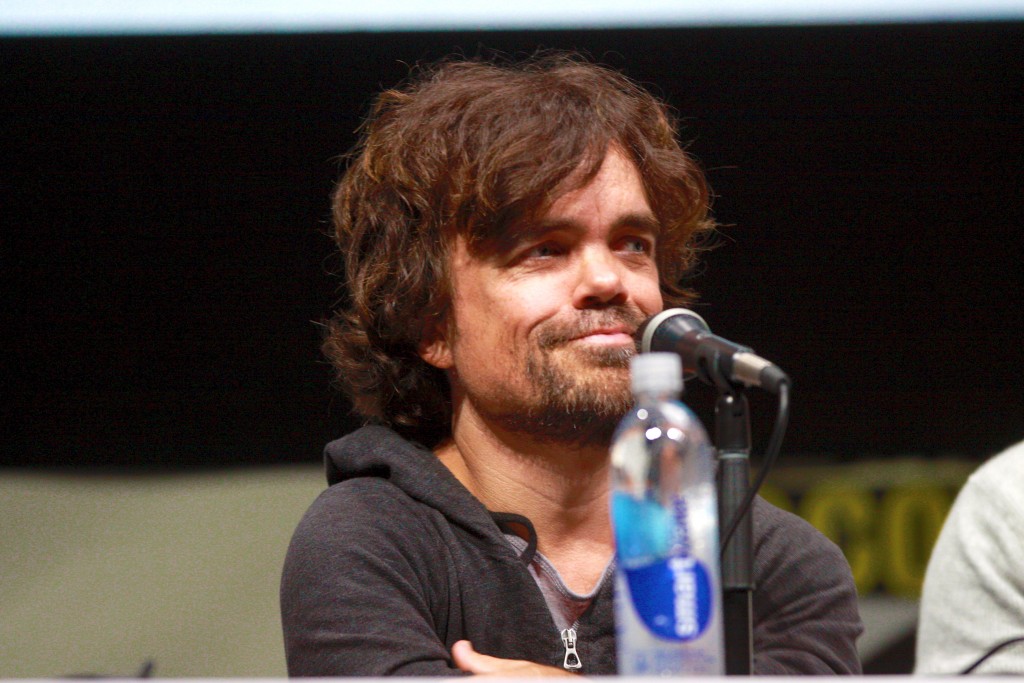 These days, the world changes faster than we can keep up with. Music and films are no exception to this high-speed production rate.

Over the course of 2019, hundreds of new albums have hit the charts and fallen off just as quickly. It is hard to imagine that some of our favorites from this year have only been around for a few months.

In terms of music, 2019 was a year to be remembered. Spotify reported their top artist of 2019 to be Post Malone, whose album, “Hollywood’s Bleeding,” only came out in September.

Post Malone also took the number three spot for song of the year, with his song “Sunflower,” which he made with Swae Lee to promote “Spider-Man: Into the Spider-Verse.”

Spotify’s position for top song of the year belongs to Camilla Cabello and Shawn Mendes for “Señorita,” but there are other artists who have outshined this song.

Many newcomers have gone straight to the top this year. Lil Nas X, Megan Thee Stallion and Lizzo all put out their first #1 hits this year.

Lizzo has made herself a force to be reckoned with this year, sweeping in eight Grammy nominations and being named Time Magazine’s Entertainer of the Year.

Other female artists still had their share of the spotlight though. The year began with Ariana Grande’s iconic “thank u, next” album in February, and Billie Eilish’s “WHEN WE ALL FALL ASLEEP, WHERE DO WE GO?” in March.

Going viral added a new claim to fame this year, with the app TikTok becoming the Internet’s new obsession.

Trends on TikTok came and went faster than anyone can keep up with, but the app formerly known as “Music.ly” solidified itself as a platform this summer.

Summer was also a time for new movies, previewing box office grand slams like Ari Aster’s “Midsommar” and Quentin Tarantino’s “Once Upon a Time… In Hollywood.”

Tarantino’s latest film profited off the skyrocket of true crime interest this year with its Charles Manson sub-plot.

Jordan Peele’s “Us” surpassed all of these though, is the second highest-grossing film of the whole year at $255.1 million.

2019 wasn’t all horror though, with hits like Disney's live-action “The Lion King,” and Marvel Studios’ “Spiderman: Far From Home.”

It goes without saying what a huge success Marvel’s “Avengers: Endgame” was after a year of build-up and hype that none of us will ever forget.

Television had a significantly less exciting year compared to the silver screen. The only real standouts were the final episode of “Game of Thrones” and the announcement of the fourth and final season of “The Good Place,” which began in September.

In terms of series, Netflix stormed subscribers with originals this year, though only a few are worth mentioning.

They began their year on a high note with “Tidying Up with Marie Kondo,” a show which inspired more people to look at what truly “sparks joy” in their life.

It is safe to say that Netflix made it into that category for some watchers this summer during the release of “Stranger Things 3,” the long-awaited favorite. Other favorites included “Dead to Me,” starring Christina Applegate and Linda Cardellini, and the latest season of “Black Mirror.”

After last year’s hit interactive episode “Bandersnatch,” Black Mirror had a lot to live up to. The three-episode mini-season gained popularity thanks to the episode “Rachel, Jack and Ashley Too,” because of Miley Cyrus and her performance as Ashley O.

Off-screen and offline, 2019 was also a big year for fashion and culture. All eyes were on the Met Gala this year with the theme “Camp: Notes on Fashion.”

Camp on the runway brought about a huge discussion of where camp fashion comes from and had everyone debating on which stars nailed it. The exhibit that was held following the gala paid tribute to the drag queens who started it.

Speaking of, 2019 marked the 50th anniversary of the Pride Parade in America. Rainbows are becoming a feature on merchandise outside the month of June.

All in all, 2019 has been a year of constant change, but in the arts, much of it has been for the better. We can only hope that 2020 will bring as much music and as many stories as this one has.