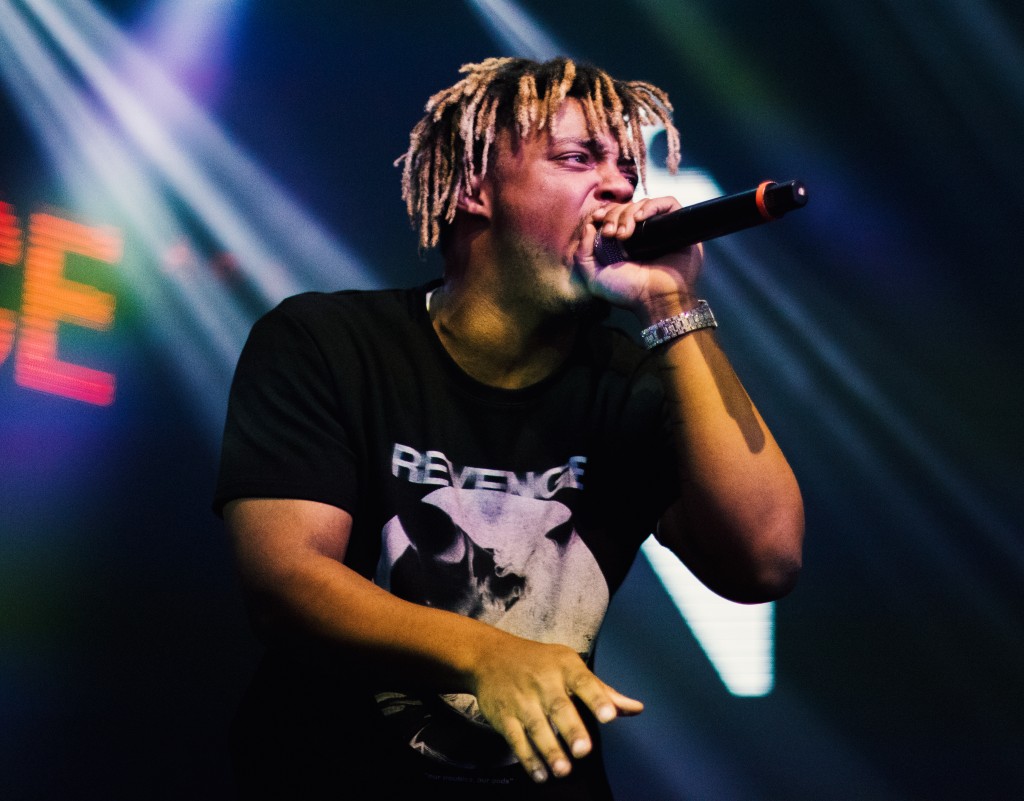 On Dec. 8, 2019, the world lost one of the most famous up-and-coming rappers of the past few years. Juice Wrld, born Jarad Anthony Higgins, was only 21-years-old at the time of his death on this past Sunday.

Juice Wrld shot to fame with his song “Lucid Dreams,” which went viral and landed him at the No. 2 spot on the Billboard Hot 100. He released three albums before his untimely death.

Early reports of his death stated that he had suffered a seizure after landing in the Midway International Airport in Chicago. There is a lot of speculation surrounding his cause of death, and there are a lot of reports claiming that long term drug abuse is the culprit.

It is still early in the investigation, so it may be awhile until the public finds out what caused Juice Wrld to pass away at such an incredibly young age.

When reports of his death emerged, artists flooded social media with tributes to Juice. Ellie Goulding, whom Juice Wrld collaborated with on the song “Hate Me” tweeted “I can’t believe it…..you were such a sweet soul. I’ll always remember meeting you and your family on the video set and thinking how close you were. You’ll be missed Juice.”

Drake went to Instagram to share his condolences “I would like to see all the younger talent live longer and I hate waking up hearing another story filled with blessings was cut short.”

In the past few years, several young rappers have passed away suddenly at the height of their careers. XXXTentacion, who sang songs such as “Jocelyn Flores,” died on June 18, 2018 after being shot to death in his car. Nipsey Hussle, who was also shot and killed outside of his clothing store, passed away in March at the age of 33.

There is a lot of speculation surrounding Juice’s death that he passed away from long term drug abuse. Many people believe that he abused drugs, because he often rapped about it in his songs.

In his song “Hurt Me,” Juice sings the lyrics, “Turned a whole different person, drive my whip/ Crash my whip of the drugs I’m swervin/ Sticks and stones may break my bones/ But the drugs won’t hurt me, won’t hurt me.”

Juice sings about his drug addiction in several of his songs and was very open about the problem that he had. His girlfriend, Ally Lotti, told police at the airport that her boyfriend had a drug problem. There were times before his death where Juice would often praise Lotti for trying to help him overcome his drug addiction. Juice once tweeted “Bae I’m sorry I be tweaking, you put up with more than people I know, I’m done with codeine, I love you and I’m letting it be known publicly”

Juice’s short time in the public eye has left an impact on many young people. It’s scary to think that someone can be here one day and then gone the next. Juice Wrld and his music will live on forever.