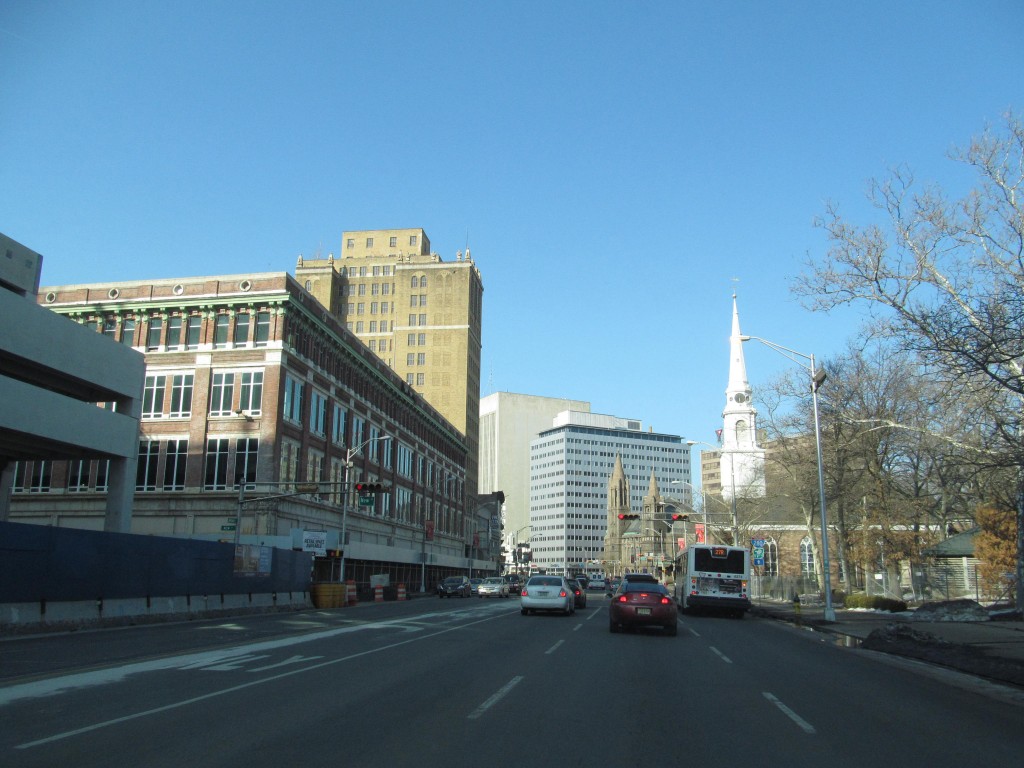 An interesting occurrence happened in the state capital on Monday when the New Jersey State Judiciary Committee passed a bill that would allow undocumented immigrants to ascertain New Jersey driving licenses. To the cheers of the gathered assembly pushing for reform chanting "Si, se puede!” (Yes we can!) and “Licensias si, promesas no!” (Licenses yes, promises no!).

Now that the bill was voted out of committee, it will move to a vote by the New Jersey General Assembly. If it passes there, it must pass through a Senate committee, be voted on by the full Senate and if passed, head to Gov. Phil Murphy's desk. Murphy has indicated he would sign the bill into law.

The vote in the Committee was split among Partisan lines, passing 4-2. With support coming from top Democrats in both chambers of the State Congress and the Governor himself, it appears as if this bill is in motion to being passed as law.

According to a left-wing think tank NJ Policy Perspective, there are potentially more than 466,000 unlicensed undocumented immigrants within the state. Currently, 14 states, including nearby New York and Delaware, have passed laws allowing residents to obtain drivers licenses regardless of their immigration status.

The bill would separate drivers licenses into two separate categories, one being the one that we have now that grants full identification privileges; the other does not clarify immigration status and comes only with the ability to drive on New Jersey roads legally.

This according to Sue Fulton, Chief Administrator of the MVC, would help a lot of people living within the state, "While earning a driver's license might be a rite of passage, it’s not a reward for good citizenship — it’s a tool. Our roads are safer when our drivers are licensed, trained, tested and insured,” Fulton said. “It’s no more or less a way for us to keep our roads and drivers safe.”

Yet there remains plenty of opposition to the bill, mostly coming from the Republican party. Assemblyman Erik Peterson, R-Hunterdon, who is on the Judiciary Committee, voted against the bill saying that giving licenses to undocumented immigrants may create situations where illegal voting could occur and that it "accommodates people who are breaking the law.”

Other state Republicans have also decried the process, condemning the idea of giving driving licenses to those who "cannot prove lawful presence in the United States.” State Sen. Christopher Connors, R-Ocean, Assemblyman Brian Rumpf, R-Ocean, and Assemblywoman DiAnne Gove, R-Ocean, in a joint statement said: “Since this issue was first raised during the Corzine administration, our delegation has maintained its vehement opposition to giving driver’s licenses to illegal aliens.”