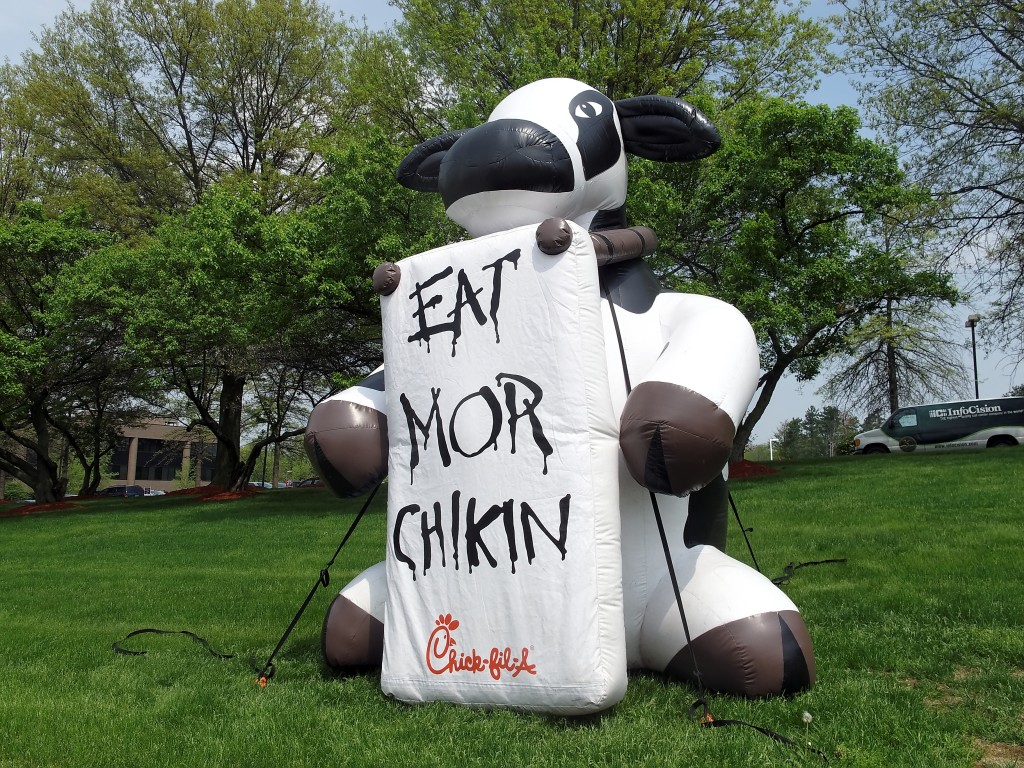 Last Thursday, Dec. 5th, a brand-new Chick-fil-A restaurant opened in Ramsey. Ramapo College students, in particular, seemed to be thrilled. This is the fourth Chick-fil-A to open in Bergen County. However, because it is a drive-thru on one of the busiest parts of Route 17, it is no surprise that this one is a big deal.

The restaurant opened at 6:30 A.M. The first hundred people at the Grand Opening received free Chick-fil-A for a year. A lot of people camped out the night before in the cold and their cars in order to be one of the lucky hundred. Since there was so much hype around the opening, Police were there days before and have not left since.

Marnada Estelow, freshman, said, “I went there at 9 A.M. and it was not packed. It had a good amount of people for the morning. When I drove by around lunchtime, it was a complete madhouse of people.”

The restaurant has been doing well at all times so far, but certain times are definitely busier than others.

On Thursday night, I went to Chick-fil-A for the first time ever. Upon arriving with my roommates, we decided to park next to the restaurant instead of in its parking lot due to the long drive-thru line that occupied the lot.

When I walked in, I was surprised that it was not overly packed. There were still a lot of people, but the line was not too long, and it was moving quickly. I asked my roommates what to order, and they said the best was the Spicy Sandwich Deluxe meal with their signature sauce. I thought it was good, but it was nothing special.

My friends and I were able to get seating as someone was leaving. However, the inside has a very limited amount of seating. The outside area is much bigger, which makes no sense to me.

Chick-fil-A should prepare for a lot of people being there. It was set up as if they are not a popular restaurant. There was not even enough space for a line.

I went back at the same time on Friday. It was extremely packed! No one could find where the line started and ended. The line was moving much slower and the food was taking longer. One of my friends did an online order, and it was much quicker. This time I ordered the chicken nuggets and tried the Chocolate Chip Peppermint shake (even though I don’t really like peppermint). Both were amazing and a must-try, if you have not had either before!

Chick-fil-A is off to a great start. I expect it to calm down a bit, but I think it will continue to be the busiest fast-food chain near Ramapo.