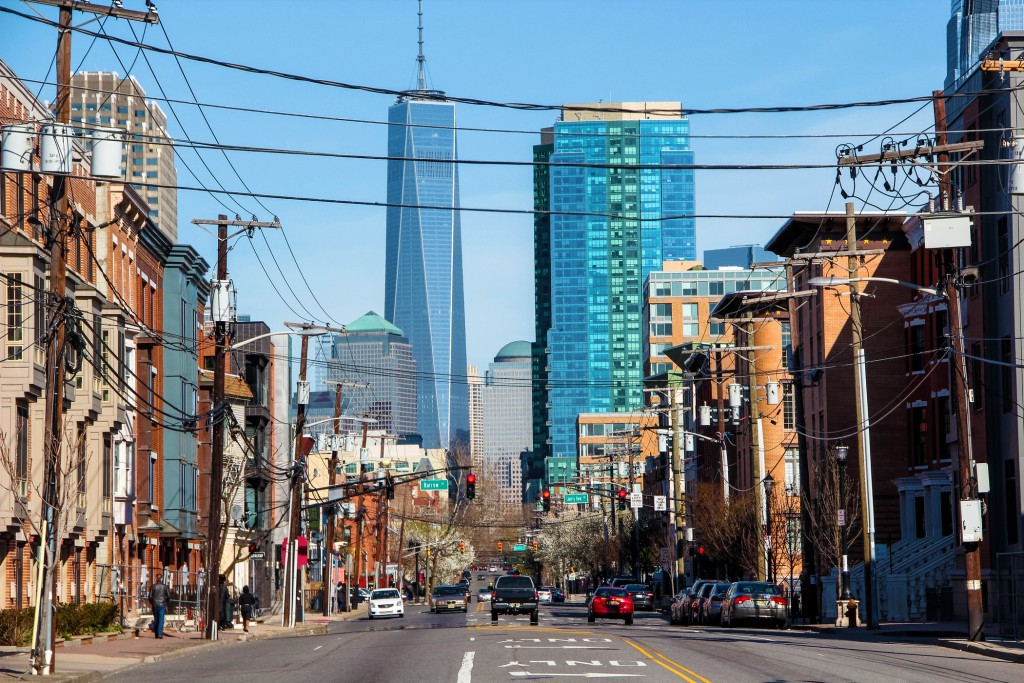 An hours-long shooting rampage at a kosher supermarket in Jersey City on Tuesday killed six people, including a detective, three civilians and two assailants. Two other officers were struck by gunfire and wounded but survived.

On Wednesday, local authorities and Jersey City Mayor Stephen Fulop classified the attack as a hate crime against the Jewish community.

“It should be viewed as a hate crime and called out aggressively,” Fulop said at a press conference on Wednesday. “There’s no question it was an attack on the Jewish community. There’s no other way to interpret it when you look at the facts. As a Holocaust survivor family, it’s important for me to recognize it for what it is.”

Besides a slight decline between 2017 and 2018, the number of hate crimes rose consecutively during the previous three years according to the F.B.I.’s report about hate crime statistics. The F.B.I. defines a hate crime as a “criminal offense against a person or property, motivated in whole or in part by an offender’s bias against a race, religion, disability, sexual orientation, ethnicity, gender, or gender identity.”

This recent attack is unsettling for many Ramapo College students who live within 40 miles from Jersey City. In the wake of countless school shootings and reckless hate crimes like the Jersey City shooting, the never-ending cycle of violence plays constantly in students’ minds.

“I feel not only so sad for the victims of the Jersey City shooting, but I also take the attack personally,” junior Sarah Raslin said. “As a Jewish person, I feel scared that an attack on a community I associate with happened within miles of where I live."

“On top of the regular anxieties I deal with as a college student, the recent attack has spiked my awareness of the bad that is going on right in front of me,” she said.

Junior Kristin Montemarano said, “Violence like this used to impact how I viewed the world. Now I believe it impacts how I view our country, to be more specific.”

“It has affected me in that I am hyper aware of the fact that these acts of violence can happen anywhere at any time. No city or town in America is safe. While I can go through my everyday life, I’ll always have that thought in the back of my head,” Montemarano said.

Even as more details about the shooting become clear, the aftermath of the violence may linger with victims, the communities and the public at large who closely followed the unfolding of the attack in the news.

A survey by the American Psychological Society found that more than three-quarters of adults in the U.S. say they experience stress as a result of the possibility of a mass shooting. Additionally, many adults report that they are changing their behavior due to fear of mass shootings.

“When I go out, I look around and I hold on to my bag, especially in a movie theater. I’m holding on to the arm holders because I feel like something’s going to happen,” said senior Jenn Mendez. “I get scared sometimes when I go out or I’m in class, but it’s not going to change my daily life.”

The survey also found that Hispanic adults (32%) are more likely than white non-Hispanic adults (15%) to say they experience stress often or constantly related to the possibility of a mass shooting. With Jersey City’s population made up of 28.8% Hispanics and Latinos, the diverse Hudson County community may confront significant stress and anxiety following this attack.

“It affects residents mentally,” Mendez said. “It just depends where you live. If I lived in a neighborhood where there was a shooting, I would be scared every day.”