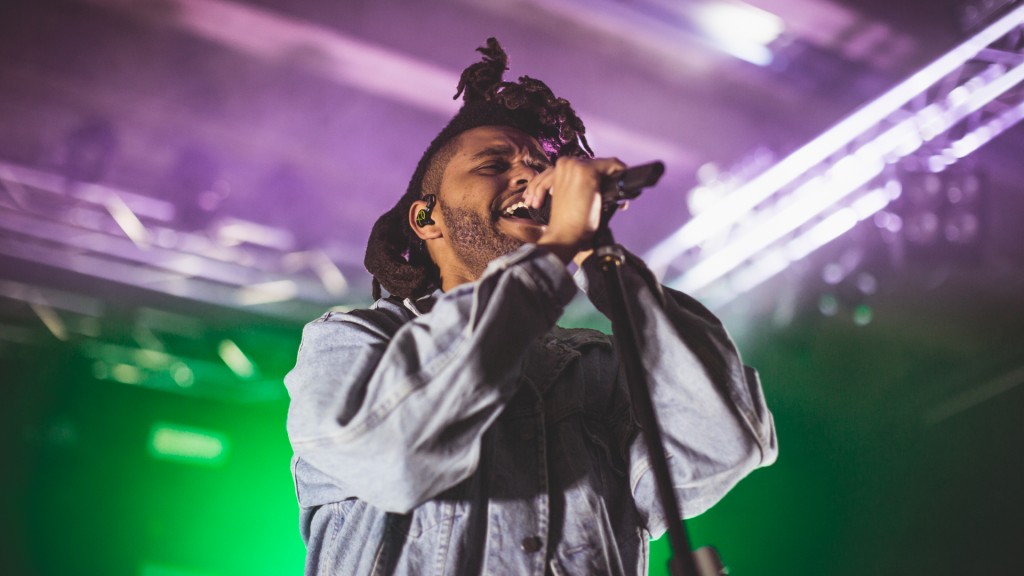 With the release of his two most recent singles, “Heartless” and “Blinding Lights,” Abel Tesfaye, better known by his stage name The Weeknd, has re-solidified his position back atop global charts. Following a hiatus from album work that had gone on for nearly four years, numerous features on frequent collaborators’ work such as Kanye West, Travis Scott, Lil Uzi Vert and many others, and a high-profile relationship with supermodel Bella Hadid, the “Starboy” singer has returned to grace fans’ ears with his signature crooning.

Teasing what is known as “Chapter 6,” the forthcoming full-length project from the singer, he readily exemplifies how this new era of his sound will be defined, all in under ten minutes, securing himself the top place on Billboard charts for it.

This time, Tesfaye seeks to create an entirely new universe within his music. The recently released singles, “Heartless” and “Blinding Lights,” serve as early samples of how the Canadian artist plans to formulate the sound for this new project.

Often surrounded by melodic, dark production, The Weeknd’s music seems to carry that ethos with his first track, “Heartless.” Although a bit warmer than his previous work, “Heartless” still serves as a reminder that the singer can deliver a song reflecting on his independence from relationships and reaffirming that he is the center of his own world.

However, beyond that initial reaffirmation lies a glittering heavy synth-filled track that seems even more comfortable being blasted out of a Pontiac Trans-AM in 1980s Los Angeles. “Blinding Lights” is a fantastic example of how Tesfaye’s sound is shifting with this most recent project. Accompanied by a glittering music video showcasing The Weeknd running down an empty Las Vegas street illuminated by millions of neon lights, the visual experience is equally as compelling as the auditory one.

Indeed, this song could have easily existed four decades ago as it does today, but despite that, it still seems exceedingly fresh. Few modern artists could effectively make that style of music work today, and Tesfaye is in that minority that crafts something so exceedingly well that it blurs the lines between generations of music.

Although lacking a confirmed release date as of now, The Weeknd promises that “Chapter 6” will be delivered “soon,” a relieving sign for the millions of fans that have been clamoring for a new body of work from the artist since 2015’s “Beauty Behind the Madness.” However, until that day comes, “Heartless” and “Blinding Lights” more than fill the void of original content from the artist that has existed for years.