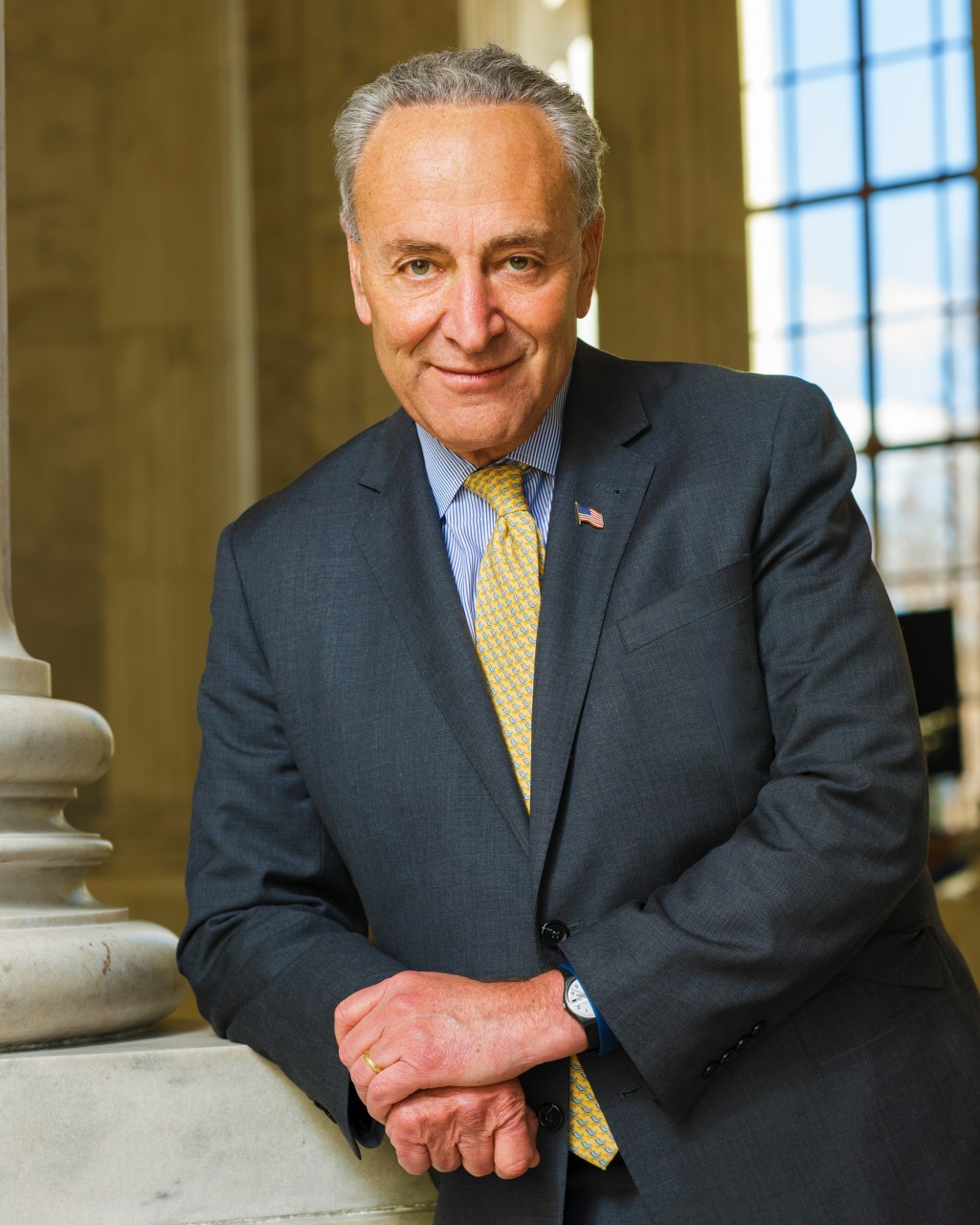 The Senate voted to acquit the President of the United States on both articles of impeachment on Wednesday.

The historic Feb. 5 vote will keep President Donald Trump in office, allowing him to seek reelection in the 2020 presidential race.

“I will be making a public statement tomorrow at 12 p.m. from the @WhiteHouse to discuss our Country’s VICTORY on the Impeachment Hoax!” Trump tweeted after the acquittal.

On Thursday, Trump addressed the public from the East Room of the White House.

“We’ve all been through a lot together, and we probably deserve that hand for all of us because it’s been a very unfair situation,” Trump said of the applause. “We’ve been going through this now for over three years.”

“It was evil, it was corrupt, it was dirty cops, it was leakers and liars,” Trump continued. “And this should never happen to another president, ever.”

Before the vote, Senator Chuck Schumer (D-NY) and Senator Mitch McConnell (R-KY) delivered their final statements to the Senate.

“We will reject this incoherent case that comes nowhere near justifying the first presidential removal in history,” McConnell said. “This partisan impeachment will end today.”

Prior to the final vote on Wednesday, a vote was held Friday, Jan. 31 on a motion to consider witnesses or documents. It failed with 49 votes, needing more than 50 to be passed. If the motion was passed, the trial would have continued.

On Twitter, top trends of the day included “#ImpeachedPresident,” #AmericansFindTrumpGuilty,” “Acquitted” and “#GOPBetrayedAmerica,” as well as the phrase “Congratulations Mr. President.”

This vote is a disappointment. Republican senators have come to value their party rather than the people they represent, and as well as the people who did not vote for them. They have a responsibility to uphold the Constitution, and by acquitting Trump, they have failed to do so.

Partisanship should not cloud the judgement of politicians, yet the vote that occurred along party lines displays how reelection is more important to them than the truth.