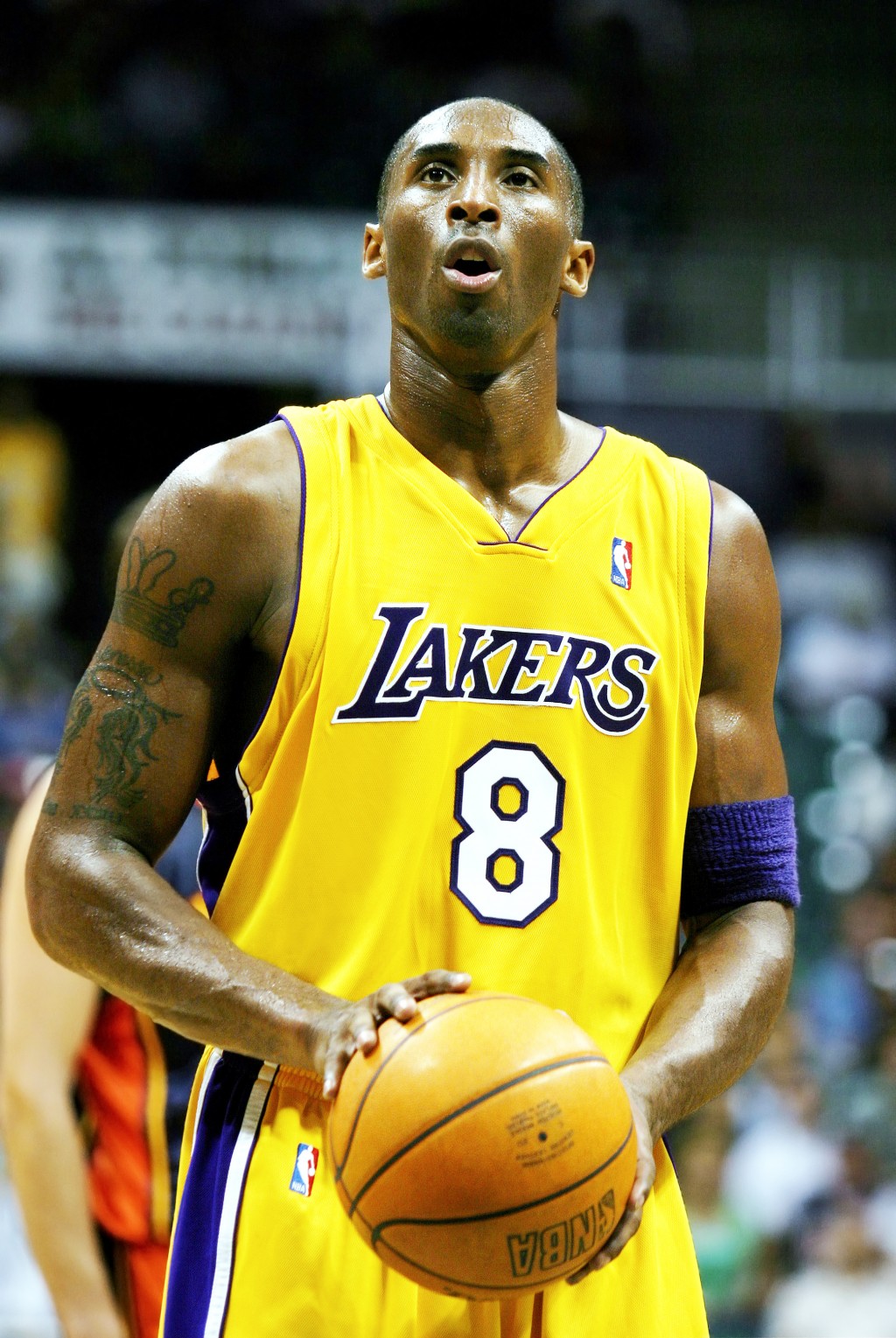 It has been just about two weeks since the sudden and tragic passing of Kobe Bryant. This stunned the entire globe on Jan. 26 when it was announced that Bryant and his daughter, Gianna, along with seven others died in a tragic helicopter crash near Calabasas, CA.

Nine people were on board the helicopter. Unfortunately, none survived.

Along with Bryant and his 13-year-old daughter, it is important to remember the other victims involved in the crash: Payton Chester, 13; Sarah Chester, 45; Alyssa Altobelli, 14; Keri Altobelli, 46; John Altobelli, 56; Christina Mauser, 38; and the helicopter’s pilot Ara Zobayan, 50.

In recent days, it has been discovered that the horrific crash did not happen as a result of engine failure. Officials believe it was primarily due to the foggy weather on that day. The Los Angeles Police Department ordered that all of its helicopters were to be grounded that day because of the poor conditions. Bryant’s pilot received special clearance minutes before taking off into the unfavorable weather.

Pilot Ara Zobayan served as chief pilot for Island Express Helicopters and had logged more than 8,000 hours of flight time.

In the immediate aftermath following Bryant’s death, a lot of grief was taken to social media and television alike. Every news station was covering the event, and the world tried to fight misinformation, hoping that the tragedy was not true. However, when it was confirmed to be true, everyone had the same bad taste in their mouth.

How could a legend like Kobe Bryant, who has inspired many, be taken away so soon? How could his 13-year-old daughter, who had her whole life ahead of her, not be here anymore? How could entire families be forever changed by losing their loved ones?

Fans of Kobe Bryant were not the only ones affected by this tragedy. The thought of the pain those families are going through was enough to make one’s stomach turn and question fate.

The most hurtful part of this tragedy is that Bryant was in the middle of a fruitful transition from his NBA career, planning to build something bigger than himself. After being noted as a legend of the game, he became an Oscar-winning storyteller with his short animation, “Dear Basketball.”

He began working on writing children’s books, which are still expected to hit shelves this year. Bryant was coaching his daughter’s AAU team and he made it imperative to be in all of his daughters’ lives. While doing this, he was also a mentor to many young players in the NBA.

Bryant began to find comfort in flying in helicopters, as it made it easier for family obligations.

“I had to still figure out a way to train and focus on the craft, while still not compromising family time,” Bryant said in an interview with Alex Rodriguez.

Hearts are still aching, but the accident is an important way to follow in Bryant’s philosophy: live with the drive to win and to be great at whatever you choose to do, inspire others to be their best and most importantly, be a loving individual.

Jay Williams of ESPN let out a very touching and important message on ESPN airwaves the day of his passing.

“I hope that everybody at home, that person sitting next to you… whatever it is you have wrong in your life with them, if it might be small or big, let [it] go,” Williams said. “This is about life and being precious with every damn second we have here.”

No one is invincible, and life is limited. We must remember to tell loved ones that we appreciate them and do not waste a single moment.